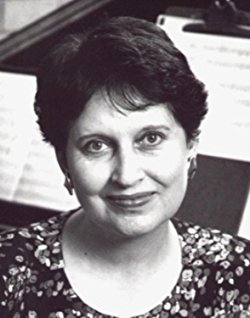 Mary Mageau is an award-winning composer and writer. Born and educated in the United States, she has lived in Australia since 1974. Her writings in the Japanese verse forms of haiku, tanka and haibun are published in the United States by Red Moon Press, The MET Press and Kei Books. Mary's poetry also appears in American, Canadian and Australian anthologies and literary journals. In 2010 Blemish Books (Canberra) published twenty of her haibun poems in 'Triptych Poets,' Volume I.
Mary also loves to travel, gathering stories for her historical fiction. Two romances, The Trousseau and An Antique Brooch, explore the early South Pacific settlements of New Caledonia and Norfolk Island during the 1850s and 60s. A third novella, The Rose and the Thistle, is set in Tasmania's Hobart Town in the 1820s. In the Eye of a Storm, unfolds in Paris during the time of the French Revolution while Vanquished, highlights medieval France during the Catholic Church's persecution of the Cathars in Languedoc. In her latest novella, The Shipwreck Coast - A Traveller's Tale, two survivors from a clipper ship tell their stories of courage and endurance in the face of a disaster. These six historical novellas are written for young adult and general readers alike. 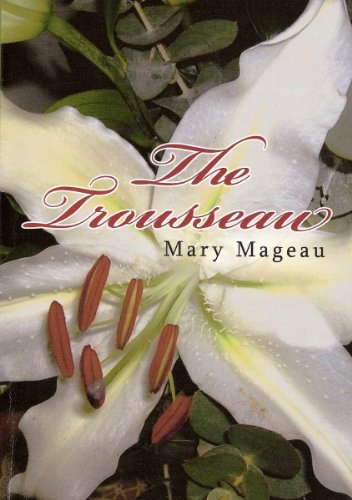 The beautiful South Pacific island of Grande Terre (New Caledonia) was first used by the French in 1853 as a penal colony. In order to protect its vast nickel deposits from a British takeover, Emperor Napoleon III announced a settlement program. In 1865 young women from the orphanages of Paris were offered a free passage to Grande Terre. Among the first to sail were Clotilde, Louise and Satine. Barely seventeen years of age, will they fulfill their dreams of finding happiness, love and marriage, far away in an exotic new homeland?
Buy Kindle Version 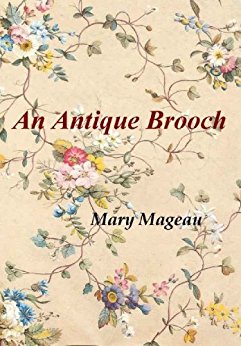 After the discovery of Norfolk Island in the South Pacific, it became a British penal colony. In 1854 Magistrate Henry Rogers was summoned to Norfolk to assist with the closure of Kings Town, which had now become a shameful and brutal prison settlement. Against her wishes, Meg, his young daughter accompanied him. Will she find love and happiness on this tiny island far from her home, her friends and the family she left behind?
Buy Kindle Version 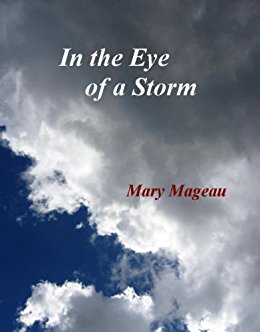 In the Eye of a Storm

From her earliest years, music left its mark on the destiny of Laneve de Nervode. Regarded as one of France’s finest concert pianists, the brilliance of her playing saved her from the guillotine. Her marriages to the Marquis de Marais, and the Count de Charnade, together with her successful teaching career at the newly established Paris Conservatory of Music, allowed her to survive the violence and bloodshed of the French Revolution.
Buy Kindle Version
Scroll to top