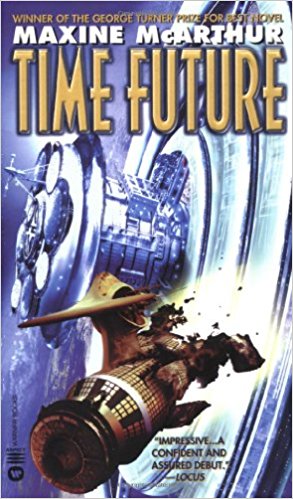 In the universe of enigmatic aliens & complex politics, one woman must entangle interlocking mysteries in a race against time. Halley must solve the mystery of a locked room in closed space, before Jocasta erupts in an explosion of terror & death.
Buy Kindle Version
Buy Paperback Version
Scroll to top