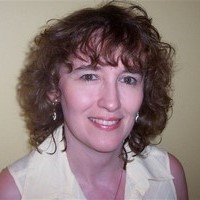 Mel Teshco lives in the beautiful countryside of QLD Australia, where the open spaces of her acreage, fondly called 'the block', gives her room to breathe. When she isn't writing or dreaming of writing, she is often found gazing out the window at the surrounding mountains and thinking how very lucky she is. With one semi-patient husband, three gorgeous girls, one fat horse, a crazy Belgian shepherd and rotty puppy, along with three cats who run the house, writing has (mostly) kept her sane. 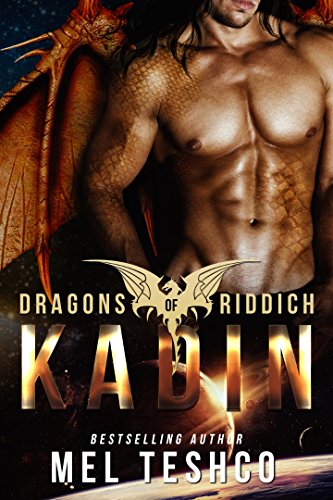 The dragons will search the universe for their one true mate... Grace has a special ability. She senses paranormal beings. It's the perfect trait to have as an operative for the Paranormal Detection Agency. A pity her next target, Kadin Marres, doesn't just trigger her paranormal senses ... he triggers her lust too. Kadin has been aware of the elusive Grace for some time now and has waited patiently for her. She's a dragon breeder, and once he finally has her, he isn't about to give her up. Not even if it means she goes from hunter to hunted. Warning: this is a fast paced, action-packed short novella with a lot of sex, a prequel to the rest of my longer, more in-depth stories in the series :).
Buy Kindle Version 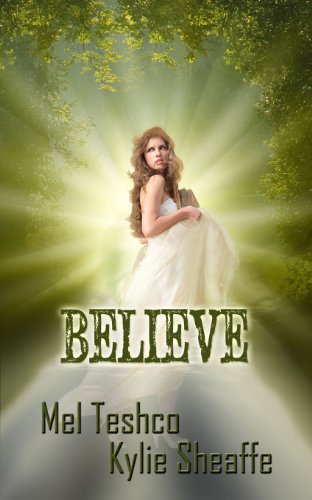 Do you believe in the power of unconditional love? James Edward Bowheart is a genius in the making, a student doctor who has it all . . . or so it seems. His lawyer father is an alcoholic, his mother a strict, god-fearing woman with a critical eye and a cold heart. His sister, Josie, is warm, smart, and overly-sensitive. She sees things no one else can. In and out of mental institutions, she is reviled by their parents. James begins to question his own logic, fearing the unknown when he too begins to see things, dream things, the drugs he has come to rely on exacerbating the problem. Only when a new neighbor—a single and very pregnant young woman—helps him to see outside the square and accept the unexplainable, does he truly start to Believe . . .
Buy Kindle Version
Buy Paperback Version
Scroll to top