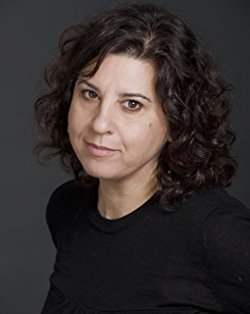 Melina Marchetta (born 25 March 1965) is an Australian writer and teacher. Melina is best known as the author of novels, Looking for Alibrandi, Saving Francesca and On the Jellicoe Road. She has twice been awarded the CBCA Children's Book of the Year Award: Older Readers, in 1993 and 2004. For Jellicoe Road she won the 2009 Michael L. Printz Award from the American Library Association, recognising the year's best book for young adults. Marchetta holds a name for being one of the more prominent Australian Authors of present time in Young-Adult Fiction.
Bio from Wikipedia, the free encyclopedia. Photo from Goodreads. 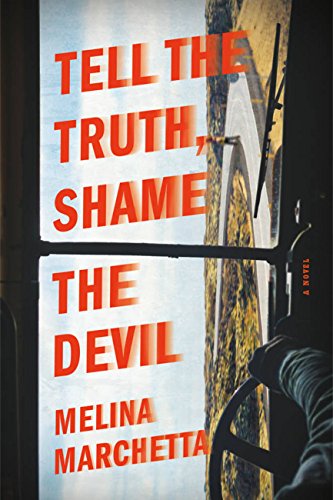 Tell the Truth, Shame the Devil

In the wake of a devastating bombing, a father risks everything to find out who was responsible. When Bish Ortley, a suspended cop, receives word that a bus carrying his daughter has been bombed, he rushes to be by her side. A suspect has already been singled out: a 17-year-old girl who has since disappeared from the scene. The press has now revealed that she is the youngest member of one of London's most notorious families. Thirteen years earlier, her grandfather set off a suicide bomb in a grocery store, a bomb her mother confessed to building. Has the girl decided to follow in their footsteps? To find her, Bish must earn the trust of her friends and family, including her infamous mother, now serving a life sentence in prison. But even as he delves into the deadly bus attack that claimed five lives, the ghosts of older crimes become impossible to ignore. A gripping fusion of literary suspense and family drama, TELL THE TRUTH, SHAME THE DEVIL is a fast-paced puzzle of a novel that will keep readers feverishly turning pages.
Buy Kindle Version
Buy Hardback Version
Scroll to top