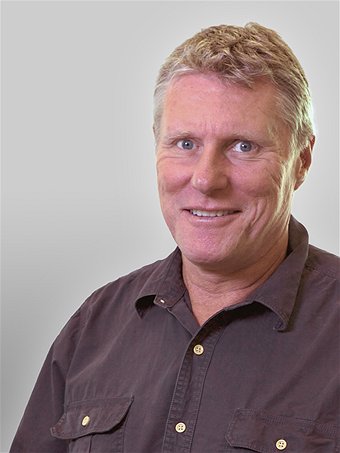 Washington correspondent Michael Brissenden began his career in the 1980s covering Federal politics for the ABC's radio current affairs programs AM and PM.

In 1994 he was posted to Moscow and subsequently Brussels as correspondent for ABC radio and Television.

As a foreign correspondent Michael has covered many of the biggest international stories of the past decade or so from the Pacific to Europe, the US and the Middle East including the various Balkans wars, the conflict in Chechnya, the fall of Suharto in Indonesia and the build up to the Iraq war.

On September 11, Michael was sent to New York to report on the devastating impact of the attacks on the World Trade Centre.

In 1998 he won a Walkley award for a series of television news stories exposing corruption and bribe taking at the highest level in PNG.

Michael returned to Australia in 2003 and worked as the Political Editor for 'The 7.30 Report', based in Canberra, before moving to the US in 2009 as Washington correspondent. 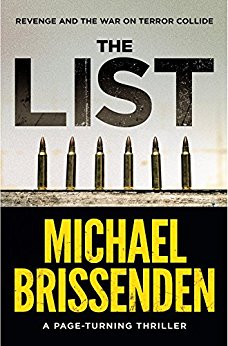 Sidney Allen is a Fed. Part of the Australian Federal Police's K block, a unit doing whatever it takes in order to stop terrorist attacks on home soil. But when young Muslim men on the Terror Watchlist start turning up dead, Sid and his partner, Haifa, have to work out what's going on. Sectarian war? Drugs? Retribution? For Sid, there's nothing unclear about a bullet to the head and a severed hand. Someone is sending a message. Deciphering that message reveals a much wider threat and Sid and the agency have to decide just how far they'll go to prevent a deadly attack. Time is running out ... for them and Australia. From the brutal battlegrounds of Afghanistan, to the western Sydney suburbs and the halls of power in Canberra, THE LIST is a page-turning thriller where justice, revenge and the war on terror collide.
Buy Paperback Version
Scroll to top