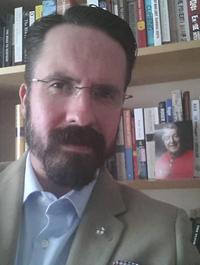 Michael MacConnell is an Australian author. His first fiction novel, Maelstrom, was released in October 2007 by Hachette Livre. The first sequel novel Splinter, was released in July 2008. Both novels have been published in the United Kingdom, Germany, Australia and New Zealand. He is a member of the International Thriller Writers Organization. An avid reader of crime and thriller fiction since he was a child, some of his greatest writing influences were David Morrell, Raymond E. Feist, Alex Kava, Daniel Silva, Dean Koontz, Lee Child, Michael Cordy, and Steven Pressfield. His first novel, Maelstrom, made the Ned Kelly Award long list in the Best Debut Novel category.

Michael is represented by the Selwa Anthony Author Management Agency. 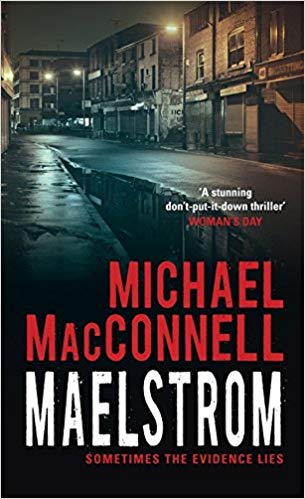 A strong female heroine, a chillingly evil villain and a gripping plot makes for compulsive listening. Special Agent Sarah Reilly is the daughter of an FBI legend. Her father made his reputation hunting down one of America's worst serial predators. Now it's her turn. A monster is cruising the east coast. One who has stalked the United States for three decades, claiming countless victims. A chameleon who has found a fatal flaw in the forensic profiler's art. At the same time, someone is hunting down and eliminating serial killers with mechanical precision. A hunter with uncanny skill, limitless resources and lethal determination. With the serial killer's interest in her growing, and the hunter drawing closer to his ultimate prey, time is running out. To save what is most precious to her, Sarah will have to enter the maelstrom or face her darkest fears.
Buy Paperback Version 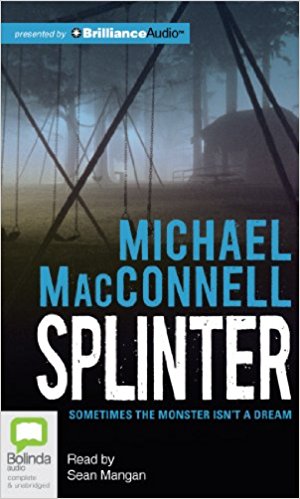 Sarah Reilly just brought down one of America's worst serial killers. Her father, FBI legend Harry Reilly, was kidnapped during the investigation, and the man she loved was murdered. Refusing offers of extended leave, Sarah launches herself back into her work in the Boston FBI field office. But the murder of a child in California sees her and her new partner assigned to a special taskforce to investigate. It's a high-profile case. The parents are famous, wealthy and, it seems, they are holding information back. The whispers about their guilt are growing. Sarah is right in the middle, looking for the truth, and she isn't going to let PR spin doctors or the LAPD get in her way.
Buy Paperback Version
Scroll to top