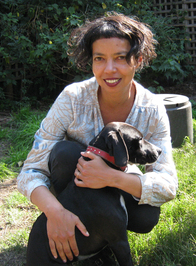 De Kretser was educated at Methodist College, Colombo and in Melbourne and Paris.
She worked as an editor for travel guides company Lonely Planet, and while on a sabbatical in 1999, wrote and published her first novel, The Rose Grower. Her second novel, published in 2003, The Hamilton Case was winner of the Tasmania Pacific Prize, the Encore Award (UK) and the Commonwealth Writers Prize (Southeast Asia and Pacific). Her third novel, The Lost Dog, was published in 2007. It was one of 13 books on the long list for the 2008 Man Booker Prize for fiction. From 1989 to 1992 she was a founding editor of the Australian Women's Book Review. Her fourth novel, Questions of Travel, won several awards, including the 2013 Miles Franklin Award, the Australian Literature Society Gold Medal (ALS Gold Medal), and the 2013 Prime Minister's Literary Awards for fiction. It was also shortlisted for the 2014 Dublin Impac Literary Award. 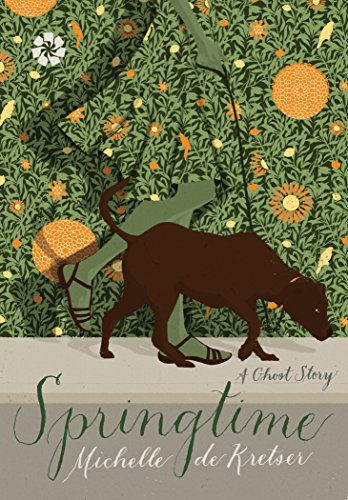 When Frances met Charlie at a party in Melbourne, he was married with a young son. Now that the couple has moved to subtropical Sydney, a lusher and more chaotic city, Frances has an unshakable sense that the world has tipped on its axis. Everything seems alien, and exotic—and Frances is haunted by the unknowability of Charlie's previous life. A young art historian studying the objects in paintings--the material world--Frances takes mind-clearing walks around her neighborhood with her dog. Behind the fence of one garden, she thinks she sees a woman in an old-fashioned gown, but something is not right. It's as if the garden exists in a vacuum suspended in time, "at an angle to life."
Buy Kindle Version
Buy Paperback Version
Buy Hardback Version 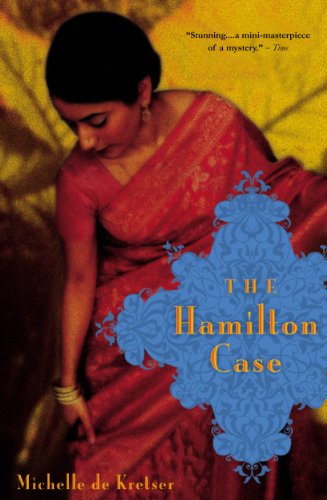 The Hamilton Case: A Novel

A flamboyant beauty who once partied with the Prince of Wales and who now, in her seventh decade, has "gone native" in a Ceylonese jungle. A proud, Oxford-educated lawyer who unwittingly seals his own professional fate when he dares to solve the sensational Hamilton murder case that has rocked the upper echelons of local society. A young woman who retreats from her family and the world after her infant brother is found suffocated in his crib. These are among the linked lives compellingly portrayed in a novel everywhere hailed for its dazzling grace and savage wit--a spellbinding tale of family and duty, of legacy and identity, a novel that brilliantly probes the ultimate mystery of what makes us who we are.
Buy Kindle Version
Buy Paperback Version
Buy Hardback Version
Scroll to top