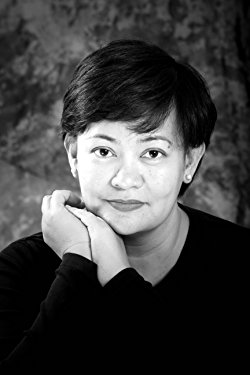 MIMI PABLO is a new fiction writer based in Melbourne, Australia. Originally from the Philippines, Mimi has also lived in Phnom Penh, Cambodia, and Adelaide, South Australia with her husband and three children.
Mimi is a member of the Australian Society of Authors (ASA), The Authors Guild, and the International Thriller Writers (ITW). Her areas of interest include thriller and crime fiction. She has recently released her debut novel, a mystery-thriller titled "Snow Monkey". 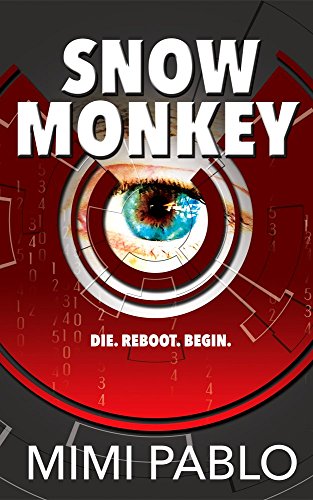 Emergency doctor Cara Mendez is accustomed to death. In her line of work, it’s a regular occurrence. She deals with it routinely and professionally. But this time it’s different. This time, it’s personal. And there’s nothing she can do to stop it. Her life-saving skills are useless. All she can do is sit behind a glass window and watch her husband David, a decorated US Navy SEAL, be defeated by death on the execution table for a crime he did not commit. Three years later, Cara revives a mysterious patient in her hospital who recognises her and claims he is her dead husband. Her colleagues think the man is crazy. The government says he is a terrorist. Cara doesn’t know what to believe. Could this stranger be her husband? She has a lot at stake now that she’s engaged to another man. Should she risk everything to aid a fugitive?
Buy Kindle Version
Buy Paperback Version
Scroll to top