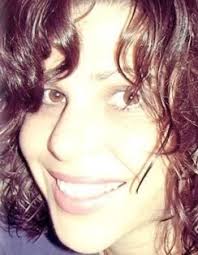 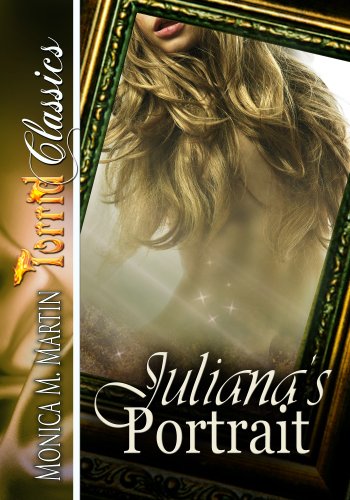 True love knows no boundaries... Duncan buys a portrait of an enchanting young woman at an estate auction. Juliana, an artist's model and dancer, disappeared not long after she sat for the portrait in May 1968. Instead of storing the painting with the others in his collection, Duncan hangs it on his bedroom wall. From then on, he begins to have vividly erotic and tormenting dreams about the woman in the portrait. In the dreams, she materializes from the painting and seduces him almost nightly... Juliana tells Duncan she was murdered and that if he finds her remains and exposes her killer he'll set her free, and then they can be together forever... Utterly obsessed, Duncan goes to extraordinary lengths to find information pertaining to Juliana. The mind-bending journey has him questioning his very sanity... Step across the threshold into a paranormal realm, guaranteed to lure and electrify you...
Buy Kindle Version 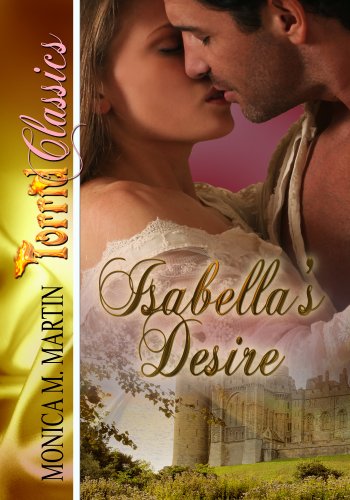 Orphaned…Lady Isabella of Sheffield has spent almost nineteen years confined at Godstow Abbey, and at King Henry’s behest, was betrothed to the Holy Roman Emperor’s illegitimate grandson--the Count of Regensberg--at the age of fifteen. She had fully intended to marry God and rebels from that moment on! Under the guise of a simple knight, the Count von Regensberg stops by the abbey to arrange his betrothed’s departure one week hence. Upon seeing him, Bella is more than fascinated and he is equally infatuated with her. In the habit of absconding, Karl saves Bella--known to him as Agnes-- from ruin twice. On Beltane, they become intimate. The following day he goes to the abbey, asks for her hand, and finds that ‘Agnes’ doesn’t exist. Feeling betrayed and frustrated, he departs for Sheffield at once. Unwilling to marry her betrothed, Bella trades places with Claire--her dearest friend--and departs for Sheffield as her companion. She falls ill on the journey and awakens from the peculiar malady to discover that Claire has married her treasured Sir Karl. Read on to learn more about this passionate and intense pairing, and the deceitful fiends in their midst!
Buy Kindle Version
Scroll to top