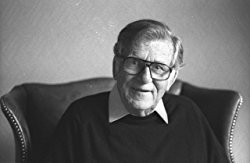 Educated at the University of Melbourne, West taught modern languages and mathematics as a member of the Christian Brothers order in New South Wales and Tasmania from 1933 until he joined the army in 1939, having left the order before taking his final vows. In 1943 he was released from the army and shortly thereafter began working for the radio network of The Herald in Melbourne. He later became a partner in Australasian Radio Productions, but after 10 years he suffered a breakdown, sold his share of the business, and settled near Sydney as a writer. In 1955 he established himself in Sorrento, Italy. Though West had previously written several novels, his first popular success was Children of the Sun (1957), a nonfiction account of the slum children of Naples. It was followed by such novels as The Devil’s Advocate, Daughter of Silence (1961), The Shoes of the Fisherman, The Ambassador (1965), The Tower of Babel (1968), Summer of the Red Wolf (1971), The Navigator (1976), Proteus (1979), and The Clowns of God (1981). West worked with themes of international interest; his best-known books combine religion and intrigue in what have been called “religious thrillers.” His autobiography, A View from the Ridge: The Testimony of a Twentieth-Century Christian, was published in 1996. 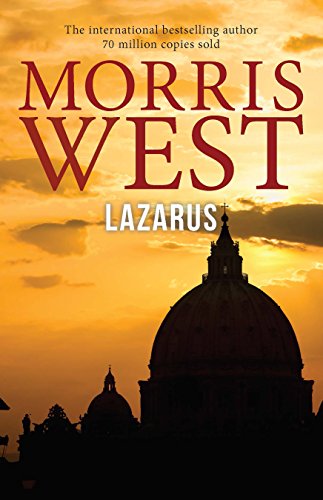 Iron-fisted Pope Leo XIV emerges from open heart surgery with the chilling realisation that his reforms have devastated the Church. As he struggles to overcome the policies he himself put in place, he must battle enemies from within the Vatican, as well as Islamic terrorists determined to assassinate him. Amid political intrigue and counterespionage, his brilliant surgeon Salviati becomes a target too, along with Salviati's beautiful mistress, Tove, and her fragile daughter, as the plot builds to a dramatic climax. Lazarus completes Morris West's bestselling Vatican trilogy, following The Shoes of the Fisherman and The Clowns of God. It can also be read on its own as a gripping exploration of Church politics in a world of crises. 'Timely and absorbing.' Publishers Weekly 'A tense and exciting thriller.' Library Journal
Buy Kindle Version
Buy Paperback Version
Buy Hardback Version 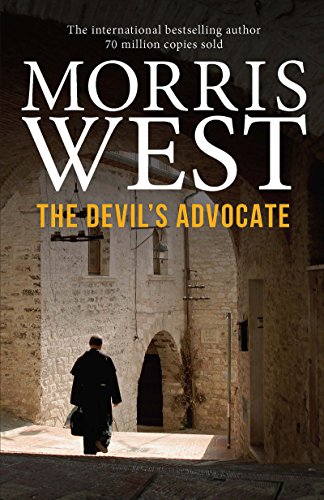 In an impoverished village in southern Italy, the enigmatic life and mysterious death of Giacomo Nerone has inspired talk of sainthood. Father Blaise Meredith, a dying English priest, is sent by the Vatican to investigate. As he tries to untangle the web of facts, rumors and outright lies that surround Nerone, The Devil's Advocate reminds us how the power of goodness ultimately prevails over despair. The Devil's Advocate was awarded the James Tait Black Memorial Prize and the W.H. Heinemann Award of the Royal Society of Literature, and was made into a film.
Buy Kindle Version
Buy Paperback Version
Buy Hardback Version 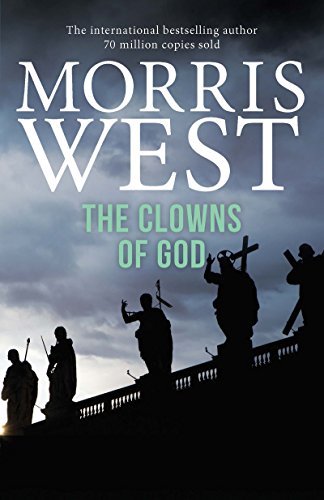 Clowns of God (The Vatican Trilogy)

Pope Gregory XVII has spent a lifetime quietly serving the Church he loves—until he announces a prophecy so alarming that it threatens to tear the Vatican apart. Terrified, the Vatican cardinals imprison him in a monastery. Is he mad, as they believe, or is it all an elaborate plot? An old friend of the pope sets out on a risky quest to find out. On the way, he discovers the power of love and faith, while terrorists and politicians use every deadly and unholy means to stop him.
Buy Kindle Version
Buy Paperback Version
Buy Hardback Version
Scroll to top