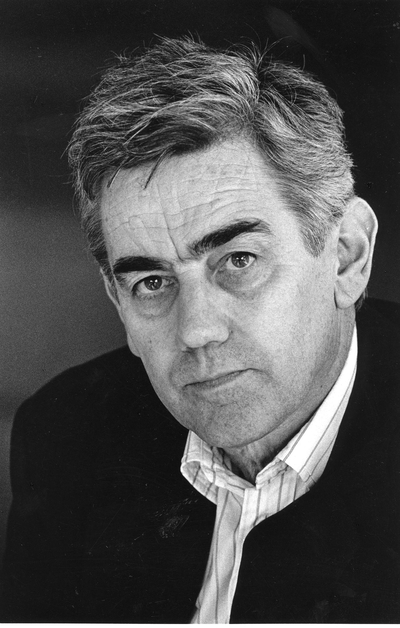 He was born in Adelaide, South Australia. He has lived most of his life in Australia except for sojourns in India (1968–70) and England and Europe (1970–74). He currently lives in Sydney.

He was trustee of the National Gallery of Australia from 1976 to 1981, and wrote a book on Australian artist Ian Fairweather.

A portrait of Bail by the artist Fred Williams is hung in the National Portrait Gallery in Canberra. The portrait was done while both Williams and Bail were Council members of the National Gallery of Australia 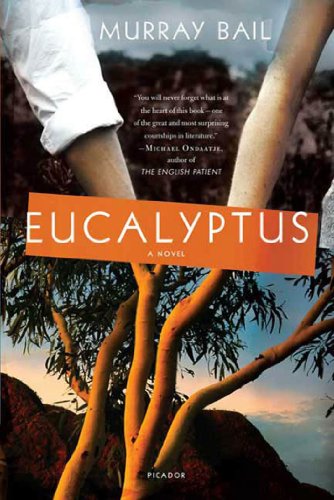 Winner of the Commonwealth Writers' Prize for Best Book A New York Times Book Review Notable Book of the Year On a property in New South Wales, a widower named Holland lives with his daughter, Ellen. Over the years as she grows into a beautiful woman, Holland plants hundreds of different eucalyptus trees on his land, filling the landscape, making a virtual outdoor museum of trees. When Ellen is nineteen, Holland announces that she may only marry the man who can correctly name the species of each and every gum tree on his property. A strange contest begins, and Ellen is left unmoved by her suitors until she chances on a strange young man resting under the Coolibah tree whose stories will amaze and dazzle her. A modern fairy tale, and an unforgettable love story, that bristles with spiky truths and unexpected wisdom about art, feminine beauty, landscape, and language. Eucalyptus affirms the seductive power of storytelling itself.
Buy Kindle Version
Buy Paperback Version
Buy Hardback Version
Scroll to top