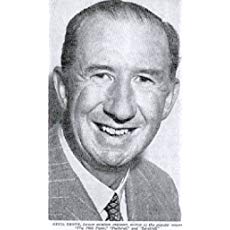 Nevil Shute Norway was born in 1899 in Ealing, London. He studied Engineering Science at Balliol College, Oxford. Following his childhood passion, he entered the fledgling aircraft industry as an aeronautical engineer working to develop airships and, later, airplanes. In his spare time he began writing and he published his first novel, Marazan, in 1926, using the name Nevil Shute to protect his engineering career. In 1931 he married Frances Mary Heaton and they had two daughters. During the Second World War he joined the Royal Navy Volunteer Reserve where he worked on developing secret weapons. After the war he continued to write and settled in Australia where he lived until his death in 1960. His most celebrated novels include Pied Piper (1942), A Town Like Alice (1950), and On the Beach (1957).
Photo by w:Australian Women's Weekly [Public domain], via Wikimedia Commons. 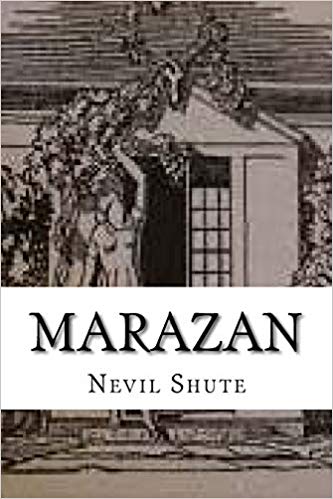 A story of flying, drug smuggling and murder in the 1920s. Pilot Philip Stenning crashes his aircraft while flying from London to Devon. He is rescued by escaped prisoner Denis Compton, who claims he was sent to prison for embezzlement after being framed by his half-brother, Italian baron Rodrigo Mattani. Owing Compton his life, Stenning agrees to investigate Mattani’s illegal activities.
Buy Kindle Version
Buy Paperback Version
Buy Hardback Version 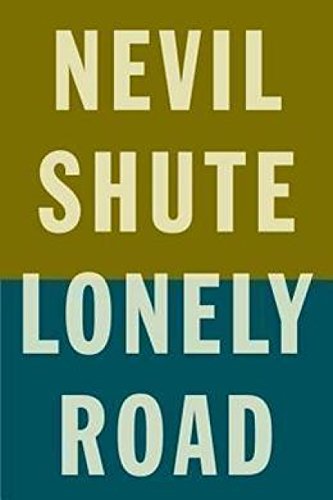 Malcolm Stevenson, a wealthy ex-naval officer haunted by his memories of the war, finds his lonely life turned upside down one night when he runs into trouble on a road near the coast. What at first appears to be an accident leads him to discover an international conspiracy against his country—and to fall in love with a dance hostess who seems to have something to do with it. Malcolm’s determination to expose the plot will put his life—and that of the only person who has brought him any happiness—in grave danger.
Buy Kindle Version
Buy Paperback Version
Buy Hardback Version 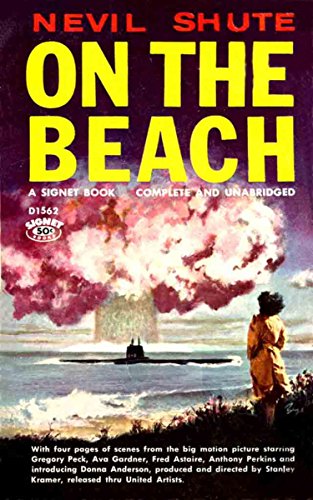 Written in 1957 by British-Australian author Nevil Shute (1899-1960), "On the Beach" is a post-apocalyptic novel, which details the experiences of a mixed group of people in Melbourne after a preceding nuclear war and the subsequent arrival of deadly radiation: The story is set primarily in and around Melbourne, Australia, in 1963, after World War III has devastated most of the populated world ...
Buy Kindle Version
Buy Paperback Version
Buy Hardback Version
Scroll to top