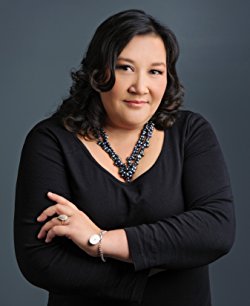 Nicole has always been a lover of fairy tales, history and romance. She grew up in Melbourne and Central Victoria and has travelled extensively. Her first passion in life has always been her family, but after studying and achieving her BA in History and Honours in Medieval Literature, she devoted her time to writing historical, fantasy and contemporary romance. She is a full time writer who lives in the Central Highlands of Victoria with her family, where they live in the peaceful surrounds of a semi-rural town. 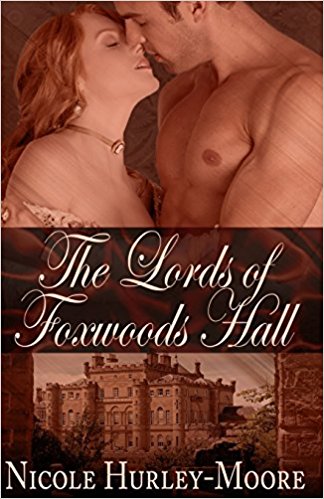 The Lords of Foxwoods Hall

This boxed set anthology contains the novellas Capturing Bliss and Seizing Heaven. Capturing Bliss In 12th-century England, love isn’t part of the marriage equation. But Lady Blissot de Woodville adores her younger sister too much to see her suffer such a fate. Instead, Bliss recklessly switches places with her sister—and marries a total stranger under false pretenses! Fortunately, she soon discovers she shares a rare passion and genuine love with her new husband, the ardent Lord William Reynard. Yet the happier Bliss becomes, the more her secret weighs heavily on her heart…because one desperate lie could destroy everything she’s come to cherish. Seizing Heaven Lord Savaric Reynard is intent on marrying the widow of Blackstone Manor, that is, until fate and the Reynard betrothal ring get in the way. On his way to meet the widow, Savaric is waylaid by Rosamund, an artist and a traveler. He doesn’t believe in magic or the old family legend that the Reynard betrothal ring has the power to choose the right and true bride. Savaric soon discovers he can try and run from Fate, but one way or another it just might catch up with him.
Buy Paperback Version 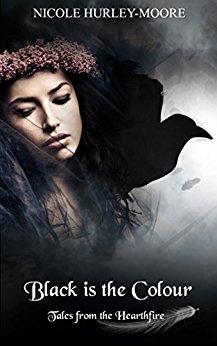 Black is the Colour (Tales from the Hearthfire)

A Medieval fairytale Ciana has loved Oran all her life and nothing, not even her father will prevent them from being together. But the Mayor of Stonemark has higher aspirations for his daughter than the village blacksmith. He engages the help of a witch and dark magic to bend Ciana to his will. Oran knows that he doesn’t deserve Ciana. But their love is stronger than the metal he forges and welds. She has his heart and he will never turn from her no matter the cost. They plan to run away and start a new life far beyond her father’s reach. But their escape comes too late. Separated, Ciana will need all her strength to journey through the deep forest and save Oran from the witch’s curse. Alone and with only a trail of black feathers to follow, Ciana will fight against the odds and attempt to bring her lover home.
Buy Kindle Version
Buy Paperback Version 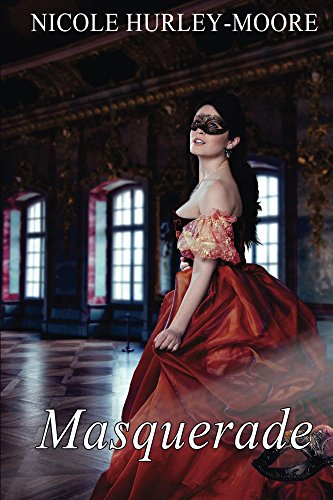 To the outside world she’s referred to as Lord Tressely’s child bride – but nothing could be further from the truth. Sophia’s entire life is a lie. For her protection she has hidden within a sham of a marriage for years. In a desperate gamble to save all that she loves and repay a debt of kindness to her dying husband, Sophia must produce an heir. A night of passion is all she wants and the masquerade ball may be the opportunity she’s been looking for. An illicit tryst with the wickedly handsome Lord Mathias Eldridge appears to be the answer to her prayers. What she didn’t expect was for Mathias to spin her senses and make her wish for a different life. But Sophia discovers that the repercussions of her actions could threaten to destroy not only her entire world but also her heart.
Buy Kindle Version
Buy Paperback Version 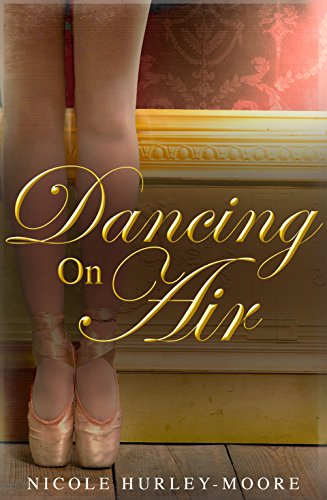 Cinderella meets Swan Lake in this Victorian-era set story about a ballet dancer, an aristocrat, and their class-crossing romance... Lisette yearns for freedom, security and love, but none are offered on the run-down stage of The Imperial Theatre. Instead she has hard work, a tyrannical aunt, and the hope of one day becoming a prima ballerina. Dancing on the stage she catches the attention of two powerful men: Lord Gainsworth and Lord De Vale. Lord Evander Gainswith never expected to fall in love, let alone with a woman so wholly unacceptable to his family and his peers. The sinister Lord De Vale covets Lisette's youth and strength, and is willing to pay well for it. Lisette may dance roles in fairy tales and fantasies, but the real world is about to intrude, bringing with it the harsh realities of life for a young girl with dreams of rising above the demimonde.
Buy Kindle Version
Buy Paperback Version 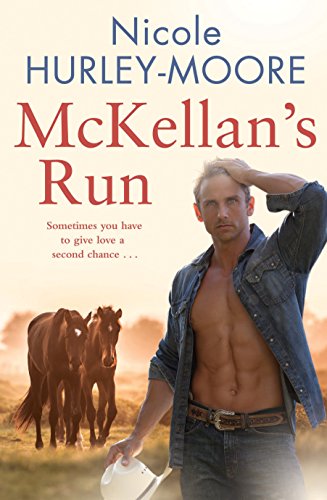 Years ago, Violet Beckett made the mistake of falling for the wrong McKellan brother and both she and her younger sister, Lily, paid the price. Now eight years later, fate has brought Violet and her daughter, Holly, back to the house Violet grew up in. As soon as Violet runs into James 'Mac' McKellan, she wonders if she should run all the way back to the city. But something about the look in his eyes makes her want to linger. Can she trust him, can she trust herself or will she be burned again? James McKellan has had a soft spot for Violet Beckett for longer than he can remember. It almost killed him to watch his brother woo her, use her and finally lose her. From their very first encounter he's hooked. But how can he convince her that not all McKellans are the same? McKellan's Run is an entertaining love story that takes us into the hearts of two very special people who deserve a second chance.
Buy Kindle Version
Buy Paperback Version 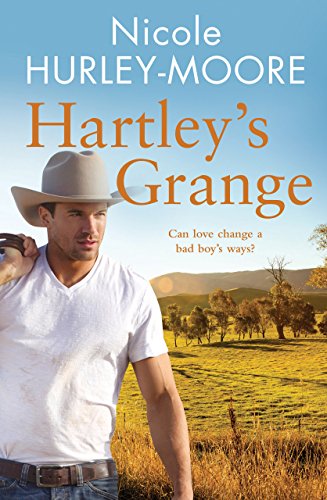 In one short day Lily Beckett's life falls apart when she loses her dream job in fashion and finds out her boyfriend is having an affair. Totally devastated, she ends the relationship and flees the city. Lily heads to the country town where she grew up to seek sanctuary with her big sister, Violet, and niece, Holly. But bad luck hits her yet again when she crashes her car on the way. Fortunately a local grazier, Flynn Hartley, arrives on the scene to find her dazed but uninjured. Gradually Lily's life picks up and she decides to stay put for a while, helping out her sister and renovating the beautiful old shop she inherited but has never had time to focus on. Meanwhile, Flynn showers her with attention, but Lily is aware of his bad-boy ways and isn't willing to risk heartbreak by becoming his next conquest. And yet, he won't give up and insists he's turned over a new leaf.
Buy Kindle Version
Buy Paperback Version 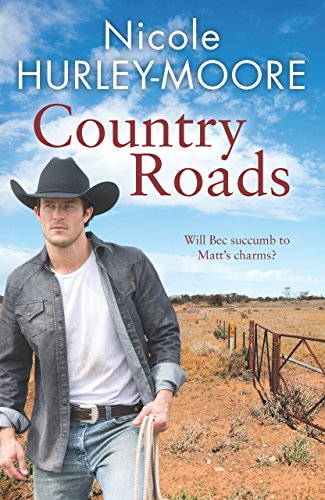 Rebecca Duprey is working day and night to keep the family sheep station, Bluestone Ridge, afloat. But Bec's father, who's been in a wheelchair since a farming mishap, keeps second-guessing her decisions. Now, to add Bec's woes, her unfaithful ex-boyfriend has started lurking around, and the adjoining farm she'd hoped to buy has been snapped up by a guy from the city called Matt Harvey. After leaving his job in advertising, Matt became a bestselling novelist. But since the death of his fiancee in a car accident, he's had severe writer's block and is desperately hoping his move to the country will help him deal with his grief and allow him to focus on completing his next book. Problem is, he seems to have started off on the wrong foot with his new neighbour, Bec Duprey. Bec isn't quite sure when she started feeling attracted to Matt, but she's determined not to succumb to his charms. And Matt isn't sure when his feelings changed about Bec; all he knows is he can't get her out of his mind. Can Bec and Matt overcome their fear of loss to find love and happiness with each other...? This absolutely compelling novel deals with betrayal, tragedy, love - and how first impressions aren't always right.
Buy Kindle Version
Buy Paperback Version
Scroll to top