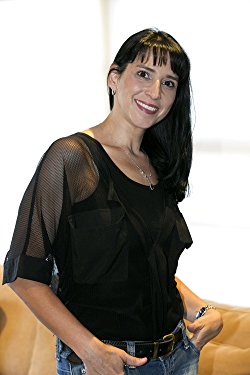 Nicole Trope went to university to study Law but realised the error of her ways when she did very badly on her first law essay because-as her professor pointed out- 'It's not meant to be a story.' She studied teaching instead and used her holidays to work on her writing career and complete a Masters' degree in Children's Literature. After the birth of her first child she stayed home full time to write and raise children, renovate houses and build a business with her husband.
The idea for her first published novel, The Boy under the Table, was so scary that it took a year for her to find the courage to write the emotional story. Her second novel, Three Hours Late, was voted one of Fifty Books you can't put down in 2013 and her third novel, The Secrets in Silence, was The Australian Woman's Weekly Book of the month for June 2014.
She lives in Sydney with her husband and three children 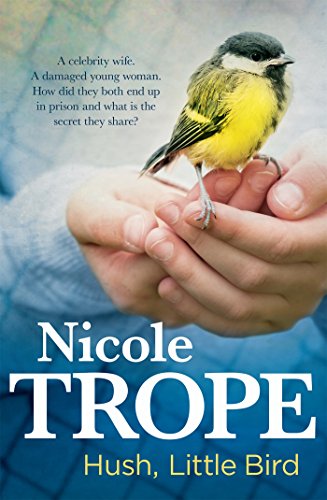 Birdy thought she would have to wait until she was free again to see Rose, but now Rose has been convicted of a shocking crime and she and Birdy will be together. Birdy has been saving all her anger for Rose. It is Rose who should have protected her and kept her safe. Birdy was little but Rose was big and she knows Rose could have saved her. This is a story about monsters who hide in plain sight and about the secrets we keep from ourselves. It is about children who are betrayed and adults who fail them. This is the story of Birdy who was hurt and Rose who must be made to pay. A provocative and compassionate read from the queen of white-knuckle suspense and searing family drama. You won't be able to put it down.
Buy Kindle Version
Buy Paperback Version 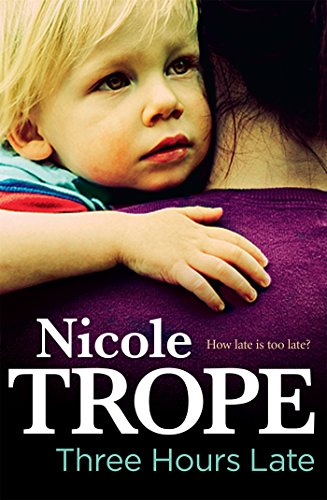 Once, so very long ago, she had watched him like this when he came to pick her up from a date. Her stomach fluttered and burned with infatuation and desire. She would watch him walk up the path and think, 'This must be love.' But that was so very long ago. Now Liz is wary and afraid. She has made a terrible mistake and it cannot be undone. Alex believes that today will be the day she comes back to him. Today will be the day his wife and young son finally come home. Today they will be a family again. But Liz knows that some things can never be mended. Some marriages are too broken. Some people are too damaged. Now the most important thing in her life is her son, Luke, and she will do anything in her power to protect him. So when Alex is a few minutes late bringing Luke back Liz begins to worry and when he is an hour late her concern grows and when he is later still she can feel her whole life changing because: what if Alex is not just late?
Buy Kindle Version
Buy Paperback Version 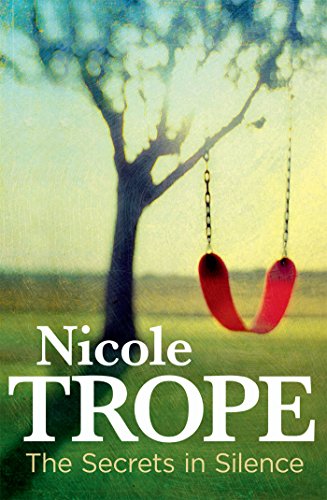 The Secrets in Silence

There was so much anger brewing in the child that sometimes Alicia feared for all of them. And now she had gone and done this terrible thing. This terrible, terrible thing. Tara has lost her voice. She knows there was pain and fear but she cannot remember anything else. Now she can only answer the questions with silence. Minnie has buried her voice for years, losing herself in silence and isolation, keeping her secrets safe and her broken heart concealed. Liam finds refuge in silence; it is a place to go to when he cannot get the words out. Kate cannot speak for herself just yet. People are only separated from each other by moments, by fate and coincidence. One teenage mistake, one shocking choice and one terrible night will lead to courage found, voices raised and the truth finally spoken.
Buy Kindle Version
Buy Paperback Version 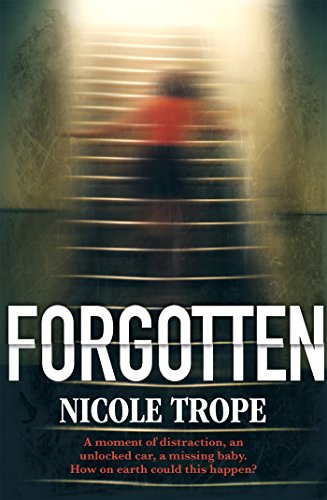 A moment of distraction, an unlocked car and a missing baby. How on earth could this happen? All Malia needed was a single litre of milk and now she's surrounded by police and Zach has disappeared. Detective Ali Greenberg knows that this is not the best case for her, not with her history - but she of all people knows what Malia is going through and what is at stake. Edna is worried about the new residents at the boarding house. She knows Mary would turn in her grave if she knew the kinds of people her son was letting in. And then there is someone else. Someone whose heart is broken. Someone who feels she has been unfairly punished for her mistakes. Someone who wants what she can't have. What follows is a heart-stopping game of cat-and-mouse and a race against the clock. As the hours pass and the day heats up, all hope begins to fade. A gripping, haunting family drama shot through with emotion and suspense.
Buy Kindle Version 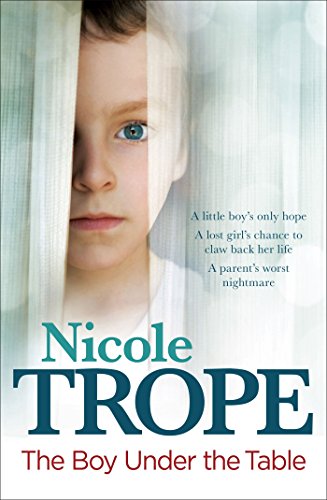 The Boy Under the Table

Tina is a young woman hiding from her grief on the streets of the Cross. On a cold night in the middle of winter she breaks all her own rules when she agrees to go home with a customer. What she finds in his house will change her life forever. Across the country Sarah and Doug are trapped in limbo, struggling to accept the loss that now governs their lives. Pete is the local policeman who feels like he is watching the slow death of his own family. Every day brings a fresh hell for each of them. Told from the alternating points of view of Tina, Sarah, Doug and Pete, The Boy Under the Table is gritty, shocking, moving and, ultimately, filled with hope. A harrowing glimpse into the real world behind the headlines, this is a novel of immense power and compassion-one that will not fail to move all who read it.
Buy Kindle Version
Buy Paperback Version 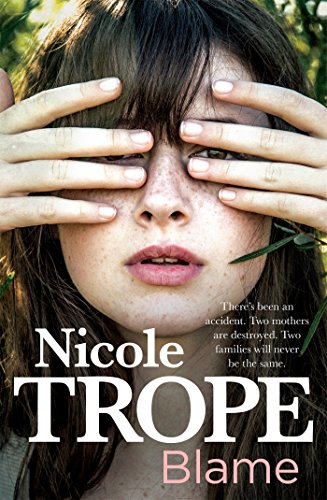 'I am here because they suspect me of something. I am here because I am a suspect. I know that, she knows that. Everyone knows that.' Anna 'It wasn't my fault. None of this is my fault!' Caro Caro and Anna are best friends... they were best friends. Over a decade, Caro and Anna have bonded while raising their daughters, two little girls the same age but living two very different lives. The women have supported each other as they have shared the joys and trials of motherhood, but now everything has changed. There's been a terrible car accident, an unimaginable tragedy that leaves both families devastated. Over two days, as Caro and Anna each detail their own versions of events, they are forced to reveal hidden truths and closely guarded secrets. The complicated lives of wives and mothers are laid bare as both women come to realise that even best friends don't tell each other everything. And when hearts are broken, even best friends need someone to blame. A hard-hitting, provocative and gripping read from the queen of white-knuckle suspense and searing family drama.
Buy Kindle Version
Buy Paperback Version
Scroll to top