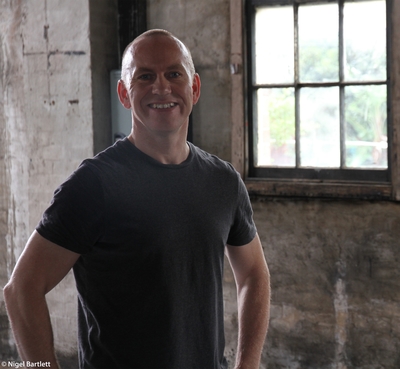 Nigel Bartlett is a freelance writer and editor who has worked for many of the best-known publications in Australia.
He's a former deputy editor of GQ Australia and Inside Out magazines and has been a regular contributor to Belle and Sunday, the colour supplement for the Sunday Telegraph and Sunday Herald Sun. In addition, he’s freelanced for numerous other titles, ranging from Who to Sunday Life and Harper's Bazaar, as well as a number of high-profile websites.
In 2012 he completed a research masters in creative writing at the University of Technology, Sydney. He lives in the inner-city suburb of Redfern. 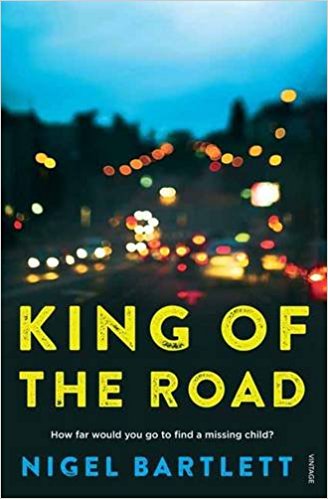 King of the Road

When David’s 11-year-old nephew goes missing and he finds the finger pointed at him, he has no choice but to strike out on his own—an unlikely vigilante running away from the police and his own family, and running towards what he hopes desperately is the truth about Andrew’s disappearance. David Kingsgrove is a man on a mission. An ordinary man—and an extraordinary mission. It is a mission that will turn him into someone he never thought he would be: the king of the road, the loner on the highway, the crusader for a sort of justice he has never before had to seek. Andrew had been a regular visitor to David’s home right up until the day he disappeared, walking out the front door to visit a neighbor. It doesn’t take long for the police to decide that David— a single man in his 30s, living alone—is their suspect. Soon Andrew’s parents will share that opinion. But David knows that he didn’t take Andrew. Realizing that the only way Andrew will be found is if he finds him—the police, after all, are fixated on David as their suspect and are not looking anywhere else—David turns to the one person who he knows will help him: Matty, an ex-cop, now his personal trainer, whose own son disappeared several years before. David’s crusade to find Andrew will also take him into his own dark heart—to do things he never thought he would have to do, and go places he has never wanted to go. And the choices David makes lead us all to ask: How far would I go to save someone I love? This is a compelling story that is almost impossible to stop reading—a hero’s journey, of sorts, with a momentum that is breathtaking even while the subject matter is confronting.
Buy Paperback Version
Scroll to top