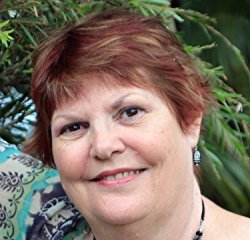 Noelle Clark writes stories about new beginnings, old wounds, forgiveness, and redemption. She firmly believes that everyone deserves a second chance at happiness.
Six of her books have been traditionally published in the United States, but the series – Robinhill Farm – is independently published.
Noelle was recently named a finalist in three categories of the prestigious Australian Romance Readers Association awards – Favourite Australian Romance Author; Favourite Romance Novel (Honor’s Promise); and Favourite Romance Series (Robinhill Farm Series).
Noelle lives on a tropical mountain close to the sea in sunny Queensland, Australia. 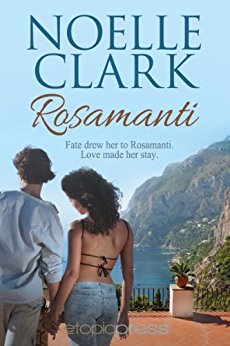 Fate drew her to Rosamanti. Love made her stay… After the death of her husband, best-selling mystery author Sarah Halliman has lost her desire for just about everything. Desperate to break out of her funk and rediscover herself, she answers a newspaper advertisement—For lease: Isolated villa on Capri, Italy. Must love cats. Traveling alone to the beautiful island of Capri, she locates Villa Rosamanti, a gorgeous 400-year-old dwelling nestled in the hillside of Monte Tiberio. Above it lies Villa Jovis, the 2000-year-old villa of Emperor Tiberius, ripe with history and intrigue. Sarah soon discovers a strong resonance with Rosamanti and its gardens and quirky pets. She begins to feel a deep connection to Elena Lombardi, the deceased owner. But it's not just the villa Sarah's fallen in love with. Elena's grandson, Pietro, is handsome and charming, the epitome of the passionate Italian. His dream is to own a restaurant of his own, but such dreams are for wealthier men. Between the sparks that Pietro kindles in Sarah's heart—and her kitchen—and the mystery of nearby Villa Jovis, Sarah's muse begins to stir. She senses stories in the ancient stones, and romance in the phosphorescent blue waters of the Blue Grotto. But when her curiosity takes her to Elena's library, a child's notes and maps lead Sarah to a mystery that could be the answer to everyone's prayers—or perhaps, be the destruction of everything they hold dear...
Buy Kindle Version 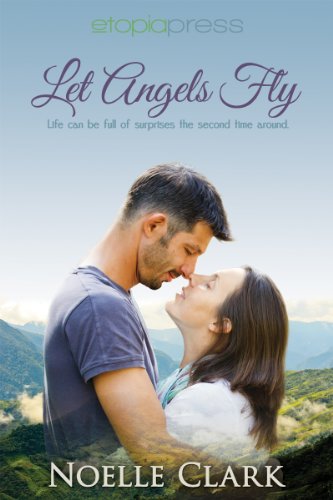 Life's full of surprises the second time around. Arriving in Cambodia to volunteer at an orphanage, Abbie finds a warm welcome with the owner of her hotel, the handsome Craig Nelson. Craig is everything her ex-husband wasn't—warm, compassionate, and a generous humanitarian dedicated to helping the local people. But after raising a family and being devastated by the end of her bad marriage, the last thing Abbie needs is complications. She's on her own for the first time in many years, and it's time for her to spread her wings and fly free amid the people and culture that have always fascinated her. But while exploring the ancient temples of Angkor Wat, Abbie overhears odd noises and sinister conversation that raise her hackles. Turning to the only person she thinks may be able to help—Craig—she realizes she's witnessed tomb raiders—art thieves stealing frescoes to sell on the black market. Unable to let the pillaging of the beloved temple continue, Abbie goes back to investigate and finds evidence that proves her theory. And in the mean time, she finds herself falling for Craig. Yet change isn't easy for either of them. Both carry scars, and neither is ready to let go of the past. When Abbie is attacked in the market place, it's clear her presence in the temple wasn't overlooked. When Abbie agrees to help the police stage a sting operation to catch the thieves, things go from bad to worse. And Craig might be powerless to help...
Buy Kindle Version
Buy Paperback Version 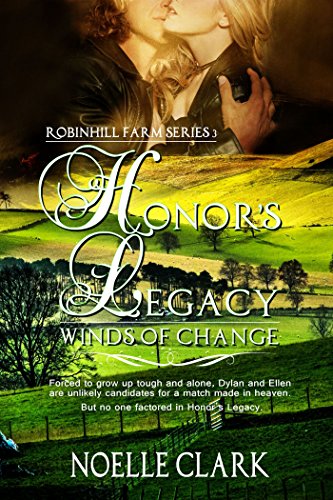 Australian stockman, Dylan Thompson, has had enough of farming. He seeks greener pastures and stumbles upon Robinhill Farm in beautiful Ireland. It’s there that he meets the beautiful young nanny, Ellen O’Malley. He’s intrigued by her but it’s clear she wants nothing to do with him. Despite her vulnerable-looking exterior, Ellen O’Malley is tough. She’s had to be. All her life she’s had to struggle against not fitting in. The cruel and lonely hand she’s been dealt has made her mistrustful of many, and extremely loyal to a few. Is it just coincidence that Ellen and Dylan meet? Or could it be part of the magic of Honor’s legacy? In this tale of redemption, forgiveness, love, and letting go, Dylan and Ellen come to terms with their past. Under the watchful eye of loved ones they slowly learn how to put their demons to bed and embrace a future full of promise.
Buy Kindle Version
Buy Paperback Version 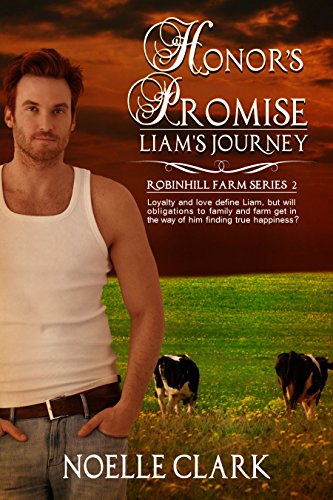 Loyalty is high on Liam Cullen’s agenda, but lately he’s been feeling restless. He wants to run away from the endless routines of life on the family farm. He contemplates busting free of the sometimes suffocating confines of the close-knit family. He’d like to see the world. Maybe meet a few girls. Riddled with guilt that he could even consider such a thing, the final blow comes when Liam’s abilities as a first rate farmer are questioned. He sees red and his quick temper is sorely stretched. He struggles inner demons and attempts to fight the inevitable – until he meets the girl with the blue-green eyes and the copper-colored hair. Without knowing it, Aislin O’Neill sweeps Liam off his feet, and transports him to a place he’s only ever dreamed of. It’s soon apparent that Aislin has her own inner battles. Will she break her self-imposed vow to never get involved with anyone again?
Buy Kindle Version
Buy Paperback Version 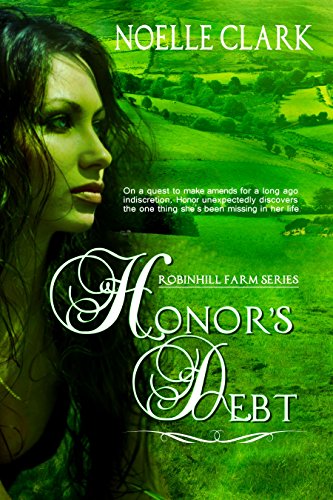 Honor Quirk arrives in Ireland excited—and a bit anxious—about meeting up with the estranged family of her late great-grandmother. The welcome from the residents of Robinhill Farm, Dermot and Bryan, is confusing and far from comforting. One is warm, the other aggressive. The outwardly antagonistic Bryan makes it very clear he doesn't want her there, branding her a gold digger. Dermot, on the other hand, is delighted to meet her. But Honor is no pushover and stands up to Bryan, letting him know that his bad attitude and trail of baggage have nothing to do with her. Despite their confrontational and hostile relationship, an undeniable attraction to each other creeps insidiously into the house on Robinhill Farm. They both desperately try to stifle the sparks, but living under the same roof makes it impossible. Unable to cope with the turmoil of living with Bryan, Honor runs away, straight into the arms of a charming newfound friend, Sean, who offers her a home—and love. Shattered, Bryan finally takes control of his irrational belief that all women are evil, and fights to bring back the woman he loves. But is it too late?
Buy Kindle Version
Buy Paperback Version
Scroll to top