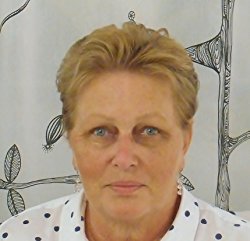 Noleen Jordan spent twenty years in operations management and strategic sourcing for the entertainment, retail, and manufacturing industries. Now retired, she focuses on travelling and writing.

Her love of travel gave her the opportunity to experience many different cultures, providing her with knowledge that runs through both Norfolk and her crime thriller, Shwedagon.

She lives in Sydney, Australia, with her husband. They have three grown children and six grandchildren. 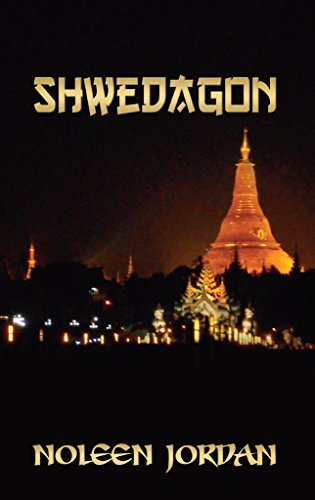 Myanmar’s Shwedagon Pagoda stands a hundred metres high; its exterior coated with gold, diamonds, emeralds, rubies, sapphires, and topaz. This opulence pales in comparison to the pagoda’s centrepiece—a single seventy-six-carat diamond perched atop the pagoda’s spire since 1871. No guards protect this wonder and no CCTV cameras monitor it. Only floodlights at the base provide security, bathing the magnificent structure in light. It’s amazing no one has yet stolen anything from Shwedagon. Sixty-year-old Australian thrill seeker and jewel thief Hannah Nolan plans to change that. Nolan’s going for the big prize—all seventy-six carats of it. To succeed, she’ll need partners, careful planning, and a fence willing to move one of the most famous diamonds in the world. She’ll also need to tread carefully around her husband Simon, a police detective with no knowledge of his wife’s habit of operating outside of the law. Hannah’s hatched the perfect scheme, with only one small problem: no heist ever goes as expected. A fast-paced account of high-stakes jewel theft, Shwedagon follows Hannah from Australia to India, Myanmar, and Thailand, where the Shwedagon diamond will discover its final resting place.
Buy Kindle Version
Buy Paperback Version 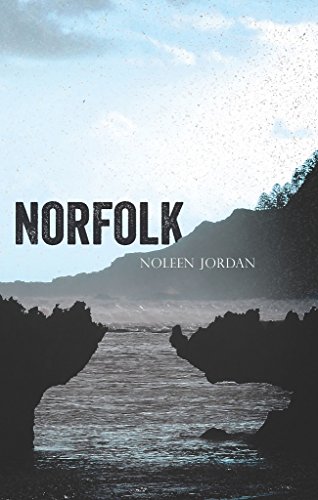 A tiny tropical paradise off the coast of Australia, Norfolk Island is notoriously laid-back, its inhabitants friendly and independent-minded. They have to be—with no defences and no way to get immediate assistance from the mainland, Norfolk’s population learned to be self-reliant. When the first boats of refugees arrive, the island welcomes them, offering food, clothing, and shelter. Then more boats arrive, followed by even more…overwhelming the islanders’ abilities to provide assistance. Outnumbered by desperate refugees, the inhabitants appeal to the distant Australian government for help. When the government finally responds to the crisis, it does so by demanding all refugees relocate to a processing facility in Papua New Guinea. Unwilling to leave and risk their newfound security, the refugees take control of the island, destroying communication systems and seizing the airport. What began as a desperate search for asylum has become an incursion—an invasion Norfolk’s population has no way to combat. They are on their own. Chillingly plausible, Norfolk imagines a conflict between nations and refugees that could well come to pass, where a genuine need for asylum devolves into aggression and terrorism.
Buy Kindle Version
Buy Paperback Version
Scroll to top