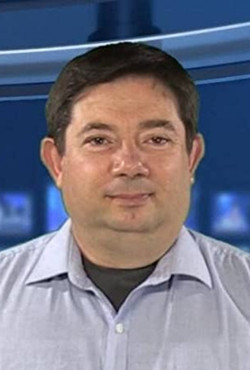 Panagiotis Mavraidis was born in Adelaide in South Australia but he lived most of his life in Greece. He studied Electronic Engineering and his interests are ancient and modern technology, history, astronomy and amateur radio. Also, he is founding member and secretary of the "Greek Museum of Adelaide Inc.". He is a new writer and now he lives in Australia with his family. 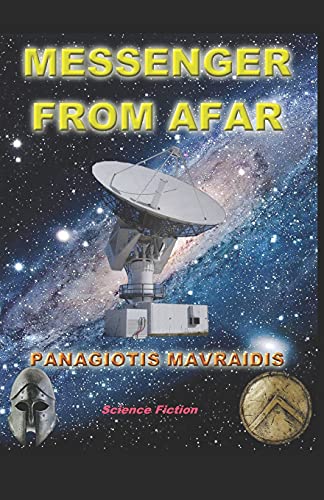 The story is about a scientist who works at a university in Australia. He creates an Artificial Intelligence computer which receives a coded signal from space. With his companion, humans and the AI, they seek to discover a well-hidden secret through the centuries to avoid a possible catastrophe of humanity. On their way appear spies from foreign countries, secret agents from their own country and a secret brotherhood from ancient Sparta. They all seek the Holy Grail of knowledge for their own reasons and engage in an adventure that changes their lives, while at the same time looking at the human history they have been taught so far from a different perspective.
Buy Kindle Version
Buy Paperback Version
Scroll to top