Patricia Carlon (9 January 1927 – 29 July 2002) was an Australian crime fiction writer whose most notable works are fourteen suspenseful novels published between 1961 and 1970. She sometimes used the pseudonyms Patricia Bernard and Barbara Christie. She was rediscovered in the 1990s, after The Whispering Wall (1969) and The Souvenir (1970) were republished as part of a series of Australian Classic Crime. These and other novels have subsequently been reissued in the United States and Australia.

Carlon lived almost all her life with, or next door to, her parents, in Wagga Wagga and the Sydney suburbs of Homebush and Bexley. Her income source from her late teens onwards was writing articles and short stories for magazines as well as her novels. She refused all interviews.

After her death it became known that she had been profoundly deaf since the age of 11: something even her publishers had been unaware of, as she always communicated with them by letter. Her deafness has since been related to themes and plots in her novels, in which people in possession of the truth about a crime are often isolated and in peril, either through being physically trapped, or because they are unable make others believe them.

A fair-haired woman in white is observed running from Larapinta Creek Bridge; soon after, the body of a girl is found, drowned. Did she fall or was she pushed? Suspicions in the quiet Australian community point to a pretty blonde, Gabriel Endicott, a widow living alone by the creek. Gabriel's efforts to dissuade the police and neighbors only arouse more doubt as to her innocence, even in those who most want to believe in her.
Buy Paperback Version
Buy Hardback Version 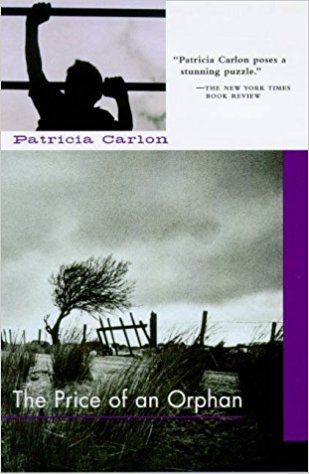 Price of an Orphan

Johnnie is a nine-year-old city orphan recently placed with a couple on a cattle ranch in the Australian outback. But he is not quite the foster child they had in mind. He is "cheeky and lazy, cowardly and stubborn." When he claims to have witnessed a murder, they remind him of the boy who cried wolf. Finally, he admits he was lying. As he is about to be sent back to the orphanage, they are invited on a camping trip. A special treat and one last chance for Johnnie, or a cunning trap?
Buy Paperback Version
Buy Hardback Version 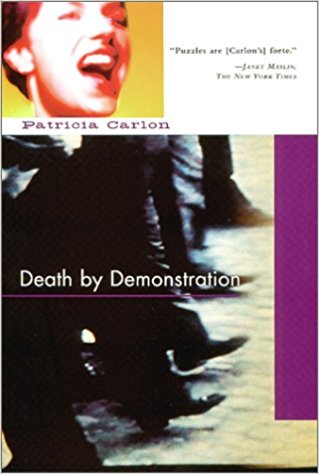 An anti-Vietnam War demonstration by angry Australian college students in the sixties results in the death of a young woman marcher. No one seems to know how she came to be struck down. But as the police seek to charge one of the leaders of the protest, Jefferson Shields, a private detective, eliminates the most likely suspects and, a la G. K. Chesterton, identifies the only possible culprit.
Buy Paperback Version
Buy Hardback Version 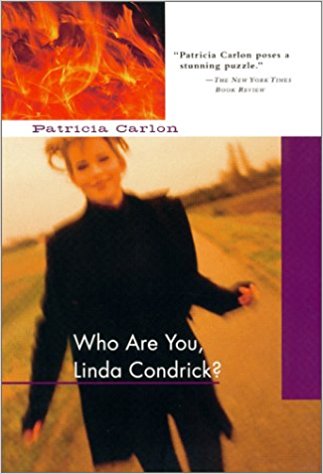 Who Are You, Linda Condrick?

Praise for Patricia Carlon: "Patricia Carlon poses a stunning puzzle."—The New York Times Book Review "Crafty . . . deserves a TV series of its own . . . I’ve compared her with . . . Alfred Hitchcock."—Chicago Tribune "Clever, understated, and altogether expert."—Kirkus Reviews "As good as Alfred Hitchcock at his best."—Publishers Weekly, starred The charred body of a swagman is found after a bushfire in the Australian outback. How did the hobo die? Could he have been murdered? Patricia Carlon recently passed away. She was the author of fourteen crime novels, nine now available from Soho Crime.
Buy Paperback Version
Buy Hardback Version 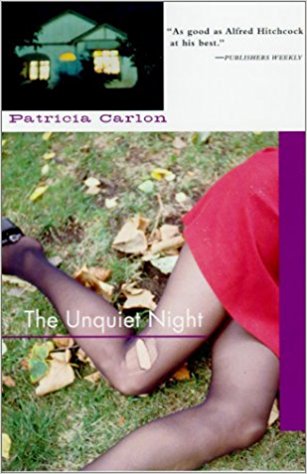 Nine-year-old Ann has been taken to a nature reserve by her Aunt Rachel. As they are leaving, she sees a strange young man staring at them. After his panic subsides, the young man, Mart, realizes that they may be able to connect him to the girl he's just strangled. Hence a game of cat and mouse begins as Mart stalks them and other inhabitants of their small Australian town. Will Ann and her aunt escape?
Buy Paperback Version
Buy Hardback Version 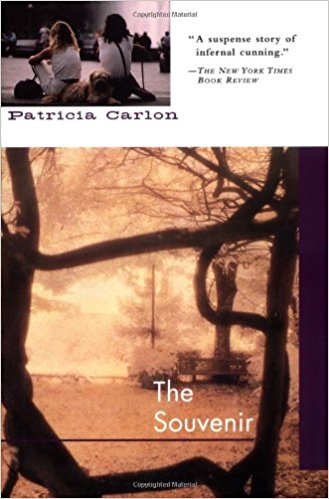 Four years after the murder of her brother, Marion joins forces with Jefferson Shields to discover which of two hitchhiking girls was responsible for the killing.
Buy Paperback Version
Buy Hardback Version

Hush, It's a Game

A small girl has been locked inside the kitchen of an apartment in which her baby-sitter has been murdered. It is Christmas week; her mother is dead, her father away on business. No one will miss her until he returns. Can she free herself before the murderer realizes his mistake and comes back to kill her?
Buy Paperback Version
Buy Hardback Version 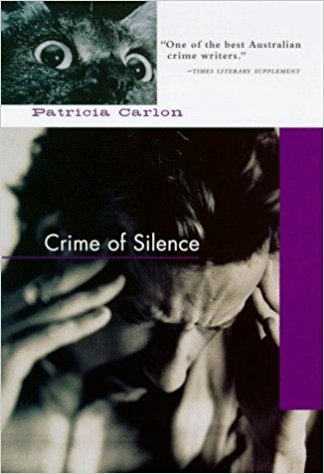 A child has been kidnapped. His father, Evan Kiley, a newspaper reporter, telephones the home of the Wintons, a well-to-do family whose daughter had been abducted a year or so earlier. The Wintons paid and their child was restored to them; they did not call the police. Now Kiley blames this decision for his son's abduction, and George Winton feels guilty. Perhaps if Winton had notified the authorities, the criminals would have been caught. So he agrees to help Kiley, and gradually the two are drawn together in a plot to thwart the kidnappers and get the boy back. But something goes wrong and a murder is committed.
Buy Paperback Version
Buy Hardback Version
Scroll to top