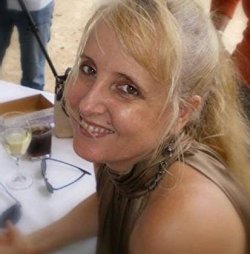 So... Another big year ahead for me. 2017 will see the release of book 6 in the Paradox Series and the start of a new series, KLA2EEN - an alien sci-fi series. I look forward to hearing from you soon, Patti.

PATTI ROBERTS was born in Brisbane Australia but soon moved to Darwin in the Northern Territory. Her son Luke was born in 1980. Patti now lives in Cairns, Queensland where she now writes full time. 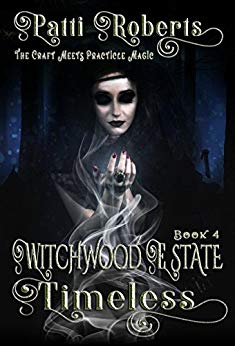 The Craft meets Practical Magic - Episodic fiction in an ongoing series. Seventeen-year-old Alexandria Harvey-Santorini has returned home to claim her birthright, Witchwood Estate. But her journey has only just begun, and Alexandria soon realizes there is far more going on in Ferntree Falls than she remembers. With the constant threat of black magic and an evil clan intent on stealing her power, Alexandria must remain vigilant, even when it comes to falling in love. Suspense, love, mystery and mayhem are only a hint of the magic you'll find in "Timeless", the 4th book in the Witchwood Estate series. Blurb written by Charidy Williams Anaya. "...she knew anything was possible. Magic was everywhere if you opened your heart to the possibilities...chose to believe in the unexplained, and she did." Patti Roberts takes us all to school about believing, wisdom and strength of character with the beautifully written and inspirational story-lines in her latest episode of the Witchwood Estate Series, "Timeless." The characters all have a magically "human" quality. L.M. Hansford
Buy Kindle Version 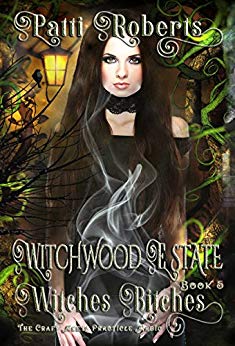 The Craft meets Practical Magic - Episodic fiction in an ongoing series. Witches Bitches, the next book in the Witchwood Estate Series. Black magic is rife in Ferntree Falls… So are love, revenge, friendship and betrayal. Alexandria will taste them all. For hundreds of years, the Harvey Witches have lived in Ferntree Falls. For the past twelve years, an evil witch has been plotting to destroy them all in a bid to claim their magic for herself. When black magic threatens to destroy their little town, and those they love, the Harvey witches, with the help of a mismatched host of friends, vow to save Ferntree Falls from evil, and in time, restore Witchwood Estate to its former glory. Mindy and Aradia, Alexandria's quirky aunts. Kat, Alexandria’s headstrong cousin. Andrew, a boy cursed to walk the night as he searches for his missing girlfriend. Nina, a feisty hybrid vampire with a bag full of secrets. River, a shapeshifting wolf, and Bran, a vampire, both vying for the love of the same girl.
Buy Kindle Version
Buy Paperback Version 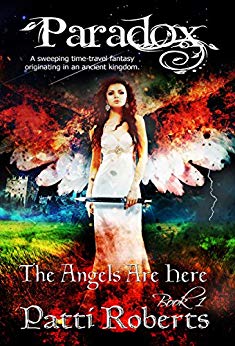 "Paradox -- the ephemeral link between what was and what could be, the legends of two worlds fused into one lethally warped reality." Ella Medler, Paper Gold Publishing. IS YOUR GUARDIAN ANGEL FROM HEAVEN OR HELL? Since the Time Before Time, angelic races, good and evil, have existed. Unseen by the untrained eye, they moved silently through creation. In an ancient kingdom, the battle between good and evil ensued, and within time, the battle lines expanded into new frontiers - a New World called Earth. When the first angels fell, the original vampires, they quickly establish positions in the New World. The humans, unaware of the existence of these bloodthirsty beings, had no inclination that their world was about to change forever. Renowned for being the hunter, the human race quickly became the hunted. As the vampires dominance spread throughout the world, threatening to engulf all humanity, a race of guardian angels soon followed, not only to protect their own from harm's way but to ensure the survival of the human race. A young girl, Grace Connors, who unknowingly held the past and the future in the palm of her hand, had no idea of the role she was about to play in saving the human race. In this riveting series, Patti Roberts sets in motion a sweeping time-travel fantasy originating in an ancient kingdom light years away. In a kingdom where supernatural forces, Gods, and magic reign, an elaborate tale of mythical creatures and unlikely heroes unfolds.
Buy Kindle Version
Buy Paperback Version 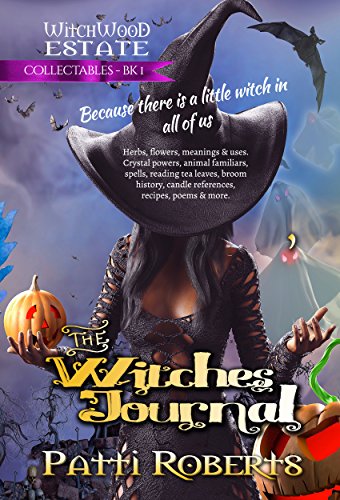 FREE ebook - a condensed version of the paperback copy. Print version $15.99 - jampacked with lots of witchy extras. A fun little book to help you find your inner witch. Recipes, spells, birthstones, witchcraft terminology, candles, flowers, poetry, broom history, animal familiars, tea leaf reading, and more. In fairy-tales of long ago, witches dressed in flowing black gowns, wore pointy hats, and flew around on broomsticks at night. By the light of the silvery moon, they would steal little children from their beds... I’m sure some still do, but know this – not all witches have pointy noses, warts and eat small children. Some are just ordinary people, men, and women, who happen to believe there is magic in this world. The Witches’ Journal (book 1) is a fun collection of lots of all things magical from a coven of whimsical folk. We hope you enjoy the words and pictures contained within these pages. Blessed are those who carry kindness and love in their hearts, for they shall always have magic in their lives! I believe, so mote it be.
Buy Kindle Version 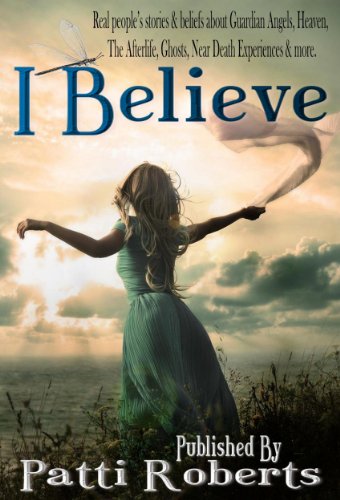 Real people’s stories, thoughts & beliefs about Guardian Angels, Heaven, Soul Mates, The Afterlife, Ghosts, Near Death Experiences and more. Would you like to have your story published, too?
Buy Kindle Version
Scroll to top