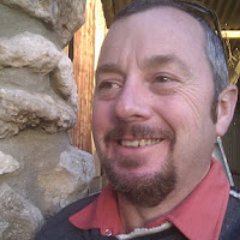 Paul G Day specializes in books aimed at children and young adults. He has a unique narrative style designed to draw the reader's attention to the images of the setting as well as the predicament of the protagonist. Through human and non human characters, his books tell a very human drama and the complicated emotional journey we all sometimes find ourselves taking as we search for meaning and answers to profound and often confronting questions. Every one of his characters reflect a personality which has its beginning in the heart and mind of the writer himself. Paul's stories are about love, loyalty, family and courage. They represent a coming of age, where the central character must learn and grow in order to survive the complex and sometimes unforgiving world about them. Paul believes in strong young characters who stubbornly and sometimes defiantly challenge the troubles that compound their lives, finding a way, even in the darkest, bleakest moments of their otherwise unremarkable existence, to overcome adversity, thereby ultimately becoming extraordinary. 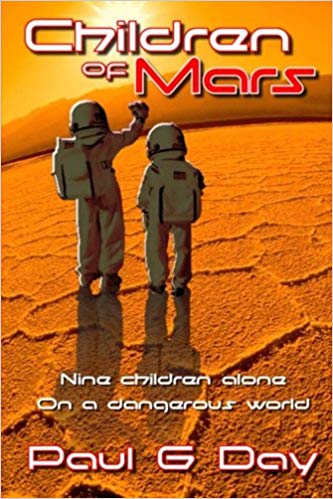 This is a science fiction adventure survival story with plenty of drama, a great deal of suspense and action. Lovers of science fiction and fantasy will particularly enjoy this journey. Although the book is aimed at young people aged 14 and older, there is much here for adults to enjoy.
Buy Kindle Version
Buy Paperback Version 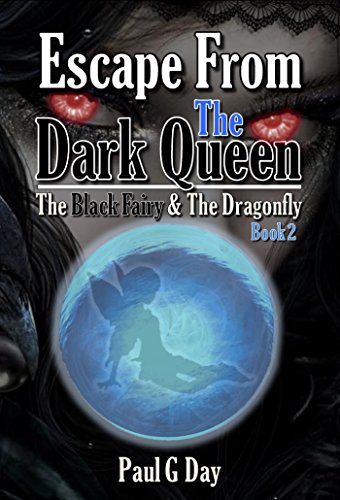 The Black Fairy and The Dragonfly: Escape From The Dark Queen

After escaping the Dark Queen, Lilly wrestles with strange dreams as she tries to figure out what role she is to play in her ever expanding world. Queen Eglarth herself has recovered and now seeks revenge. But when Lilly meets the fabled creatures of the Mystical Mountains, she learns secrets which will dramatically alter her course and change her world forever.
Buy Kindle Version
Buy Paperback Version 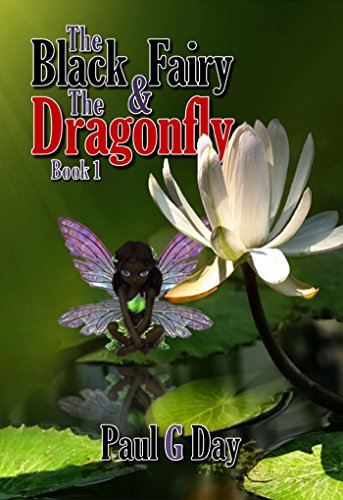 The Black Fairy and the Dragonfly

Sometimes it's the creatures nobodyexpects anything of, who do the unexpected. Lilly is one such creature. Afterbeing shunned and abandoned because she is so different, she finds a new homewith the dragonflies. When she learns that allof thefairies have mysteriously vanished, she decides to search for them. Sobegins a journey through worlds fullof delightful characters, beautifulwonders and magical encounters. But Lilly isn't the only one who wants thefairies and in her quest for answers, she will be confronted by a menacing evil. If she is going to succeed,Lilly will need to draw on the magical power of her inner strength and learn torely on thoseshehas befriended along the way.
Buy Kindle Version
Buy Paperback Version 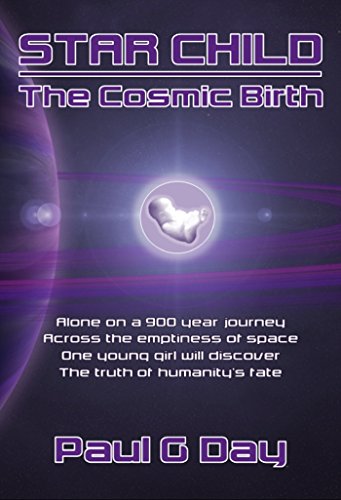 Almost 900 years into the future, the aging Starship Destiny is nearing the end of its long voyage. On board is the only survivor of Earth, a young girl called Tamsin. Raised by Destine, her humanoid companion, she struggles to comprehend a past she was not part of and a future she finds difficult to accept. Surrounded by robots on board a sterile ship, Tamsin will discover that Destiny has many secrets and that Destine is not who she appears. Over three sprawling books, Tamsin unravels the past, piece by piece, while she comes to terms with her own destiny and the fate of all humanity.
Buy Kindle Version
Buy Paperback Version
Scroll to top