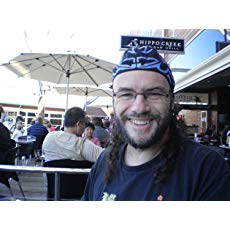 In addition to his prolific work as a writer of novels, Paul also creates role playing games, RPG supplements, comics and games. His major efforts over the past decade have been focussed on screenwriting.

He owns an awful lot of lead soldiers, and has far more kilts than he has trousers...

Paul Kidd has been releasing his books through his self publishing company "Kitsune Press" since 2008. 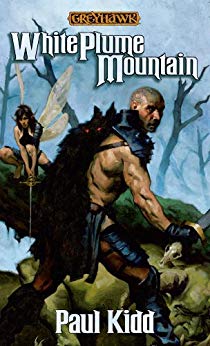 A remorseless ranger. A sentient hell hound pelt with a penchant for pyromania. An irksome pixie who sells intrigue and information. Three companions who find themselves trapped in a city filled with warring priestly factions, devious machinations, and an angry fiend. To save the city, they must find three weapons of power, which lie in the most trap-laden, monster-infested place this side of Acererak's tomb: White Plume Mountain.
Buy Kindle Version 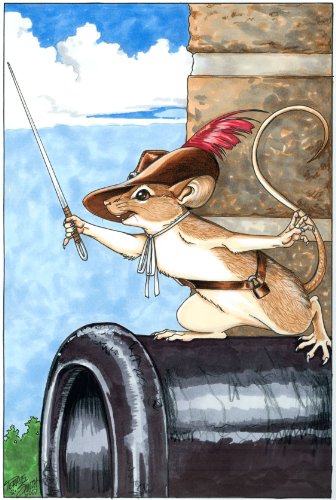 Enter a world of romance and adventure! A world where Centaur ladies flirt with Satyr Musketeers - where rapier and pistol match their powers against ancient sorceries. Where a small brown house-mouse becomes the King's most astonishing new cavalier! Accidentally sprung into intelligence by a brutal spell, Mus the mouse finds himself cast adrift in an astonishing new world. As companion to Miriam, a Half-Horse damsel in distress, Mus must protect his lady fair from sorcery and battle, facing sinister intrigues that seek to overthrow the very throne. When the world seems all but over run by war, Mus proves that a tiny body can hold a lion's heart…
Buy Kindle Version
Buy Paperback Version 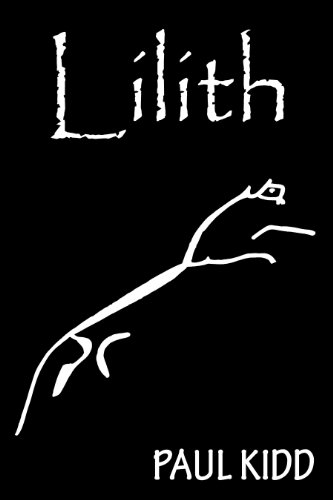 Lilith They have always been with us: the children of the Wastelands. The spawn of human dreams. Born of human yearning – born from dreams of lust. Intellects created out of unbridled hunger… The Succubi. Feeding from our love, they walk amongst us, wearing the bodies of our dead. And their love kills as surely as a severed vein… Lilith: Be careful what you wish for…
Buy Kindle Version
Buy Paperback Version 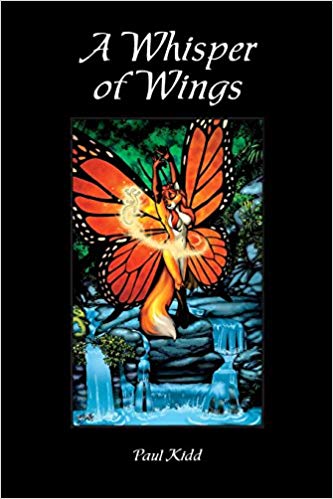 "A Whisper of Wings" chronicles a time of spiritual crisis in the lives of a non-human race of hunter/gatherers known as the Kashra. As disaster looms over their stagnant and calcified culture, two Messiahs arise -- each one pure in their vision, yet tragically opposed. War and terror, hope and love, power and majesty vie in a conflict that will tear a people asunder and remake them again in the fires of conflict.
Buy Kindle Version 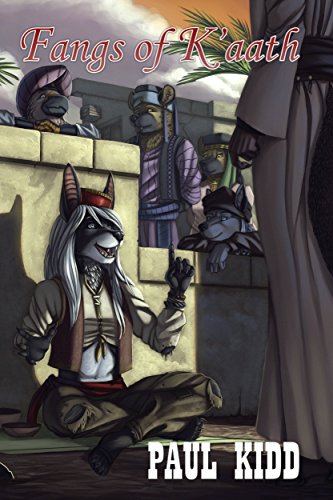 A story of stories that inspired a generation of artists and writers. An enthralling fairytale in the "Arabain Nights" tradition - a tale for adults and the young at heart - a tale filled with sinister powers, disguised princes, harem girls and scimitars. In the Kingdom of Osra, on the shores of the Amu Daya, there is a city of ancient mystery. Here in the dusty markets, dwells a little storyteller: Sandhri, mistress of a thousand fleas and teller of ten thousand tales. Bewitching, gossiping, loveable, infuriating... But when the beggar girl falls in love with a handsome prince, an ancient evil is awakened, a savage power that threatens to tear their worlds apart... ------ "Charming. Enthralling. First class storyteller" -- Mercedes Lackey
Buy Kindle Version
Buy Paperback Version
Buy Hardback Version 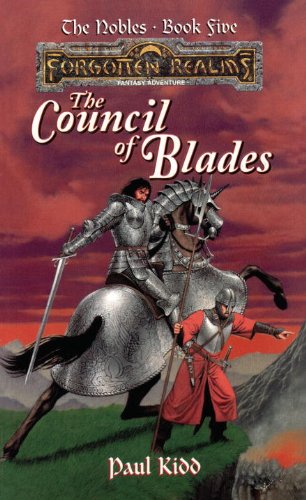 The Council of Blades: Forgotten Realms (The Nobles)

War cares little for the troubles of the aristocracy. As a terrible new weapon obliterates the age of courtly battle, an intelligent but plain princess and her companions--an addled young inventor and a kleptomaniac firebird--find themselves forced into a battle for survival in a suddenly very deadly world.
Buy Kindle Version 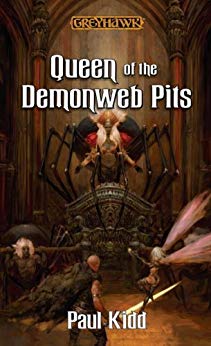 Queen of the Demonweb Pits (Greyhawk)