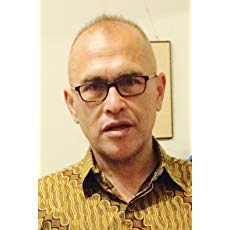 Paul Voermans was born in country Victoria. He wrote his first poem on the wall at the age of four. While still in high school, he participated in a Clarion-style SF writing workshop taught by Christopher Priest, Vonda N. McIntyre, and George Turner, then published his first short story. At that stage he considered himself too green to write full time, so instead of taking the regulation jobs as waiter and grave digger, Paul helped start a kind of medieval punk community theatre.

After studying acrobatics in Barcelona in the late Eighties he found himself in Bristol with nothing to do but work in a cold room at a mental hospital, butler, and clean toilets (but still not dig graves), so he wrote his first novel, And Disregards the Rest.

His second novel, The Weird Colonial Boy, now has sequels, The Post-Colonial Boy and The White Library. 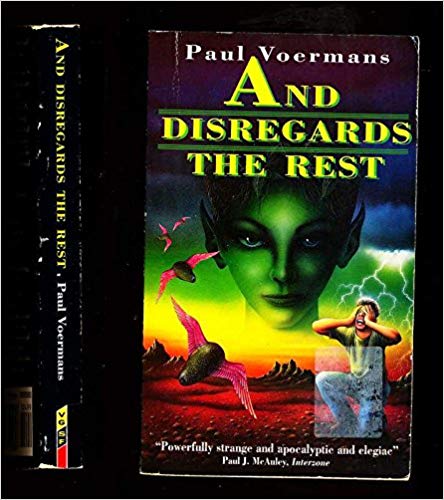 And Disregards the Rest (Gollancz Paperback)

A novel of alien contact and communication through time. In the near future, an Australian theatrical producer assembles a theatre company to mount a radical, experimental production of "The Tempest" in the outback. The experiment ends in disaster, with lasting and terrifying repercussions.
Buy Paperback Version
Buy Hardback Version 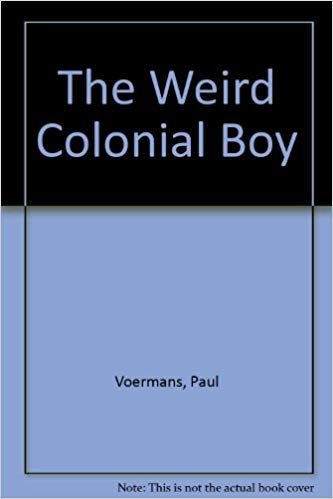 A black comedy by the author of "And Disregards the Rest". Nigel is a nerd, a drongo, with gangling limbs and terminal acne. When he follows one of his tropical fish into a different world he finds himself still in Australia - but an Australia which, although it's 1978, is still a penal colony.
Buy Paperback Version
Buy Hardback Version
Scroll to top