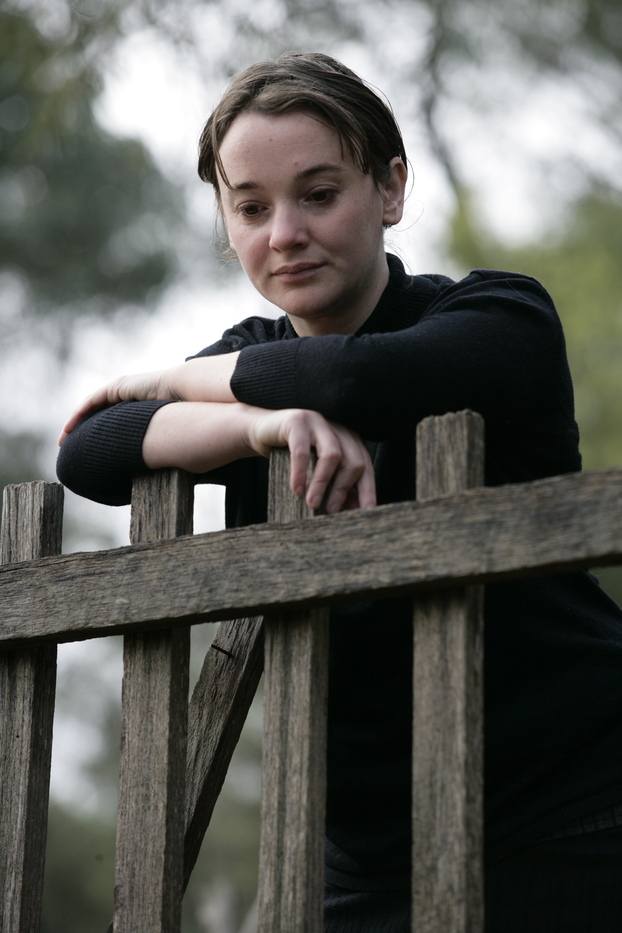 Russon was born in 1974 in Tasmania, Australia. Russon has studied children's literature at Monash University and professional writing and editing at RMIT University. She is a freelance editor and originally wrote poems. In 2004 her first novel was published by Random House, entitled Undine. Undine was a finalist in the 2004 Aurealis Award for best young-adult novel but lost to Scott Westerfeld's The Secret Hour. In 2005 she released the sequel to Undine, entitled Breathe which was published by Random House and in 2007 she concluded the Undine trilogy with Drift. Breathe received a note of high commendation at the 2005 Aurealis Awards. Russon has written two novels in the Girlfriend Fiction series and in 2007 she released Josie and the Michael Street Kids which was a finalist for the 2009 Children's Peace Literature Award.[8][9][10] She currently lives in Melbourne with her husband and two children. She currently releases stories on the online website Storybird and is a CP author there, under the name of Eglantine. 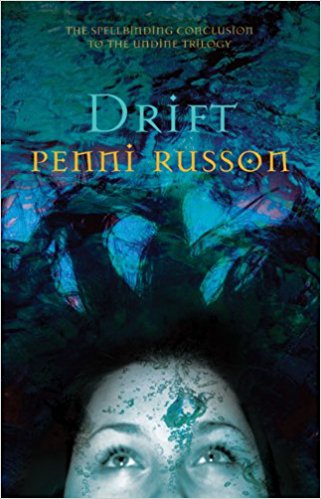 The spellbinding conclusion to the magical Undine trilogy. Undine thinks she could be happy living in a world where Stephen is still alive. Back in the real world, Trout could be happy too - as long as he doesn't think about Undine's disappearance, or why her shadow appears in his photographs. Phoenix is new in town, a drifter, passing through with his conjuring tricks. But they can't keep drifting forever, and one hot summer night their worlds collide. Coincidence or confluence? Illusion or reality? Trout isn't sure he wants an answer and Phoenix isn't telling. All Undine knows is that she must find a way to return home. Someone is calling her name. Sister, come to me...
Buy Kindle Version
Buy Paperback Version 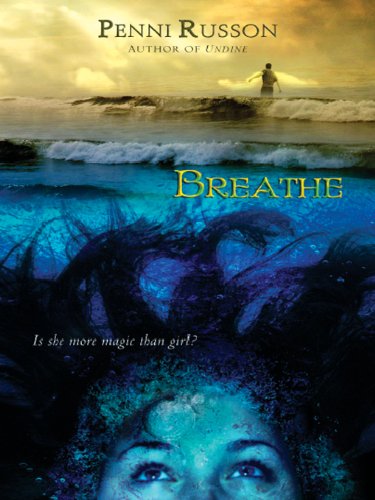 Six months have passed since Undine discovered the powerful magic within her and very nearly threw the entire world into chaos. Life has gone back to normal—almost. The magic still swirls relentlessly below her surface, demanding that she break her promise not to use it. And then there's Trout. Trout, with his messy, unrequited love for Undine. Trout, who can't sleep and who roams the streets at night instead. Trout, so desperate to learn about Undine's magic that he's willing to trust a mysterious young woman who knows an awful lot about him, about Undine, and about chaos theory. As their lives continue to both unravel and coalesce, Undine and Trout feel drawn back to the Bay, where it all began. Is Undine stronger than the magic she contains? Is she more girl than magic, or more magic than girl?
Buy Kindle Version
Buy Paperback Version 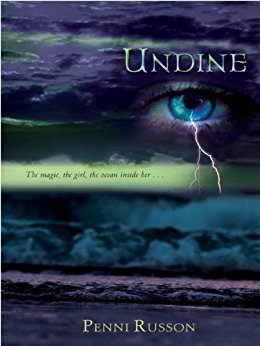 Undine gets along well with her unconventional mother, she adores her baby brother, and she has a devoted kindred spirit in her best friend and next-door neighbor, Trout. It's inconvenient that Trout has a sloppy crush on her, but Undine tries to overlook this. Undine is basically satisfied . . . until strange things begin happening to her. It starts with an odd feeling, a shadow in the mirror, a whisper only Undine can hear: It's time to come home. And it builds. One hot day, when Undine imagines knitting together a few scattered clouds, she creates a massive thunderstorm. Who is Undine? Where does her power come from? What is she meant to do? Undine needs answers to these questions, so she sets off in search of a father she'd always believed was dead and a self she's only beginning to discover. But Undine's magic is powerful, wild, and dangerous -- and her feelings as she uncovers the truth are even fiercer. Will Undine find herself or lose herself . . . and everyone she loves?
Buy Kindle Version
Scroll to top