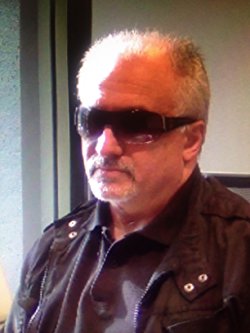 Peter A Stankovic reads and writes crime fiction. A former finance professional, he has used his experience as background in his novels. He lives in Sydney Australia. 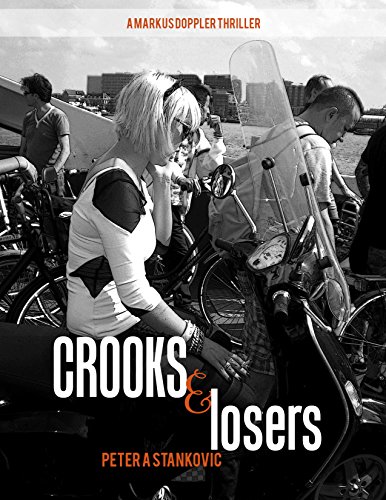 Markus Doppler, an ex-cop, is recruited to find the killer of four brutally murdered people. It appears that the victims may have been involved with a financial scam. It turns out to be more complex and Markus must track the killer before he kills a colleague who is also his latest lover.
Buy Kindle Version 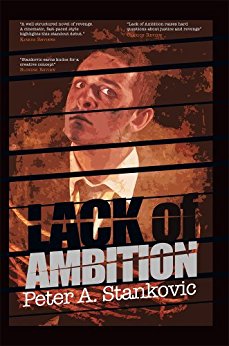 JJ intends to avenge the needless demise of his family. Working from the inside of a large insurance conglomerate, he designs a plan. Top executives are kidnapped in a daring daylight operation. Secrets are revealed over subsequent days as each is interrogated. Who will survive? And will JJ find peace or will he too be sacrificed in his quest for corporate justice?
Buy Kindle Version
Buy Hardback Version 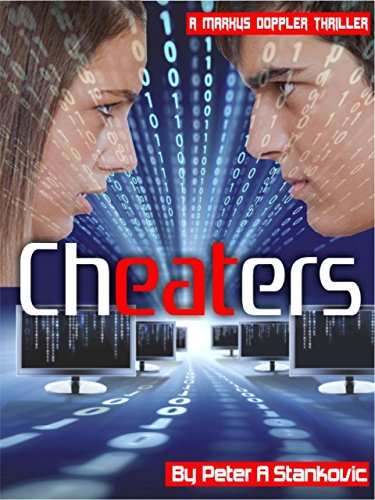 Markus Doppler, a commitment-shy retired detective, in search of a serial killer who finds a website called ‘Cheaters’ to target his victims, ironically uses the site in this quest and finds true love, a beautiful woman called Penelope. Four suspects loom large. Then a breakthrough occurs and Markus Doppler believes he has finally nailed the perpetrator. But before he can act the killer kidnaps Penelope and sets out to bargain with Doppler for her life. Will Doppler be able to save her and capture the killer? Or will her life or his principles suffer?
Buy Kindle Version 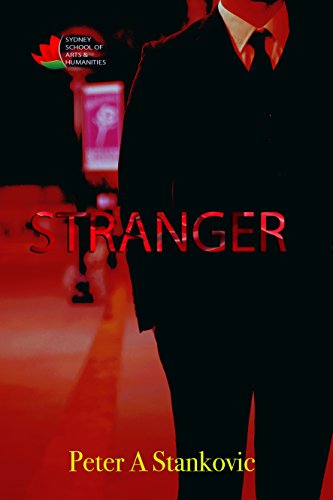 Political journalist Nick Hunter suddenly loses his memory. He can't find his wallet, his computer password or even his name. When it comes to women it's even more confusing. Does he have a lover or a wife? It doesn't get any easier when he realises his life is in danger as he's been researching a story on corruption at the highest level of political life. Things get even stickier once Nick has a 6-shooter out of his safety deposit box and in his hand, ready to fire in his own defence. Set in the northern and eastern suburbs of Sydney where coffee and sex are almost too freely available, this story will sharpen your senses and set your crime thriller compass on true course.
Buy Kindle Version
Buy Paperback Version
Scroll to top