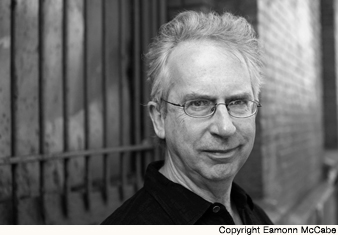 Peter Carey was born in Australia in 1943.
He was educated at the local state school until the age of eleven and then became a boarder at Geelong Grammar School. He was a student there between 1954 and 1960 — after Rupert Murdoch had graduated and before Prince Charles arrived.
In 1961 he studied science for a single unsuccessful year at Monash University. He was then employed by an advertising agency where he began to receive his literary education, meeting Faulkner, Joyce, Kerouac and other writers he had previously been unaware of. He was nineteen.
For the next thirteen years he wrote fiction at night and weekends, working in many advertising agencies in Melbourne, London and Sydney.
After four novels had been written and rejected The Fat Man in History — a short story collection — was published in 1974. This slim book made him an overnight success.
From 1976 Carey worked one week a month for Grey Advertising, then, in 1981 he established a small business where his generous partner required him to work only two afternoons a week. Thus between 1976 and 1990, he was able to pursue literature obsessively. It was during this period that he wrote War Crimes, Bliss, Illywhacker, Oscar and Lucinda. Illywhacker was short listed for the Booker Prize. Oscar and Lucinda won it. Uncomfortable with this success he began work on The Tax Inspector.
In 1990 he moved to New York where he completed The Tax Inspector. He taught at NYU one night a week. Later he would have similar jobs at Princeton, The New School and Barnard College. During these years he wrote The Unusual Life of Tristan Smith, Jack Maggs, and True History of the Kelly Gang for which he won his second Booker Prize.
He collaborated on the screenplay of the film Until the End of the World with Wim Wenders.
In 2003 he joined Hunter College as the Director of the MFA Program in Creative Writing. In the years since he has written My Life as a Fake, Theft, His Illegal Self and Parrot and Oliver in America (shortlisted for 2010 Man Booker Prize). 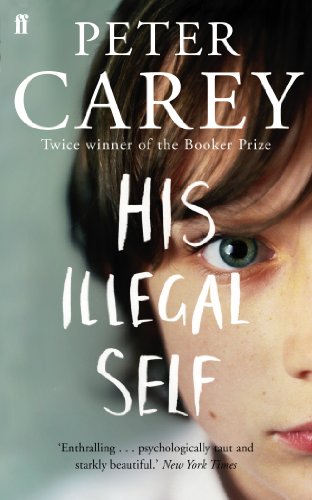 Seven-year-old Che Selkirk was raised in isolated privilege by his New York grandmother. The son of radical student activists at Harvard in the late sixties, Che has grown up with the hope that one day his parents will come back for him. So when a woman arrives at his front door and whisks him away to the jungles of Queensland, he is confronted with the most important questions of his life: Who is his real mother? Did he know his real father? And if all he suspects is true, what should he do? In this artful tale of a young boy's journey, His Illegal Self lifts your spirit in the most unexpected way.
Buy Kindle Version
Buy Paperback Version
Buy Hardback Version 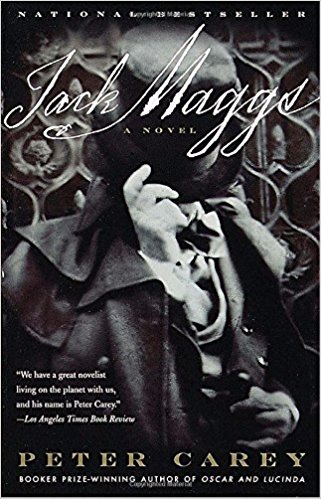 Installing himself within the household of the genteel grocer Percy Buckle, Maggs soon attracts the attention of a cross section of London society. Saucy Mercy Larkin wants him for a mate. The writer Tobias Oates wants to possess his soul through hypnosis. But Maggs is obsessed with a plan of his own. And as all the various schemes converge, Maggs rises into the center, a dark looming figure, at once frightening, mysterious, and compelling. Not since Caleb Carr's The Alienist have the shadowy city streets of the nineteenth century lit up with such mystery and romance.
Buy Kindle Version
Buy Paperback Version
Buy Hardback Version 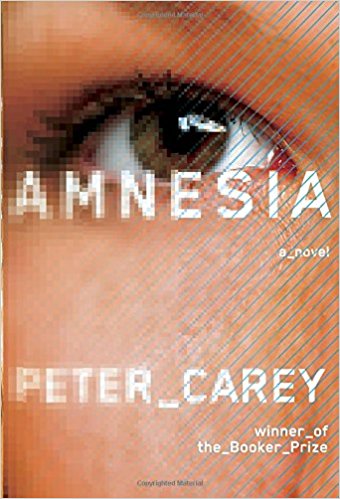 The two-time Booker Prize winner now gives us an exceedingly timely, exhilarating novel—at once dark, suspenseful, and seriously funny—that journeys to the place where the cyber underworld collides with international power politics. When Gaby Baillieux releases the Angel Worm into Australia’s prison computer system, hundreds of asylum-seekers walk free. And because the Americans run the prisons (let’s be honest: as they do in so many parts of her country) the doors of some five thousand jails in the United States also open. Is this a mistake, or a declaration of cyber war? And does it have anything to do with the largely forgotten Battle of Brisbane between American and Australian forces in 1942? Or with the CIA-influenced coup in Australia in 1975? Felix Moore, known to himself as “our sole remaining left-wing journalist,” is determined to write Gaby’s biography in order to find the answers—to save her, his own career, and, perhaps, his country. But how to get Gaby—on the run, scared, confused, and angry—to cooperate?
Buy Kindle Version
Buy Paperback Version
Buy Hardback Version 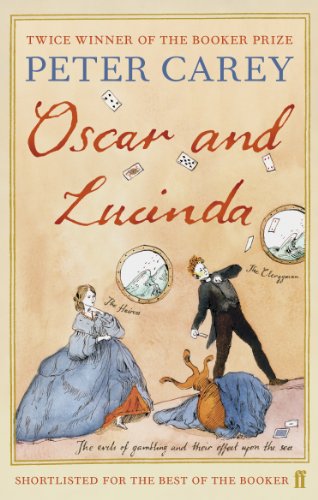 Peter Carey's novel of the undeclared love between clergyman Oscar Hopkins and the heiress Lucinda Leplastrier is both a moving and beautiful love story and a historical tour de force set in Victorian times. Made for each other, the two are gamblers - one obsessive, the other compulsive - incapable of winning at the game of love.
Buy Kindle Version
Buy Paperback Version
Buy Hardback Version 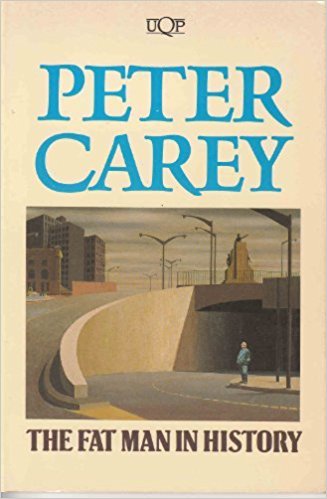 A landmark in contemporary Australian literature, The Fat Man in History brought early acclaim to Peter Carey for his brilliant and ingenious fiction. These twelve stories introduce visionary landscapes of intense clarity, where the rules of the game are bizarre yet chillingly familiar.
Buy Paperback Version 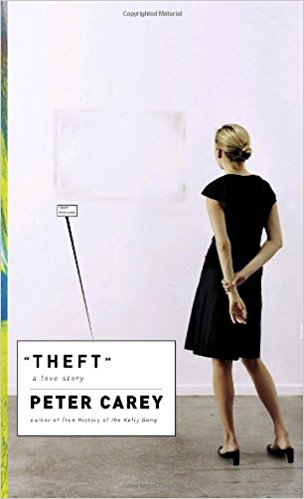 Michael "Butcher" Boone is an ex-“really famous" painter, now reduced to living in a remote country house and acting as caretaker for his younger brother, Hugh. Alone together they've forged a delicate equilibrium, a balance instantly destroyed when a mysterious young woman named Marlene walks out of a rainstorm and into their lives. Beautiful, smart, and ambitious, she's also the daughter-in-law of the late great painter Jacques Liebovitz. Soon Marlene sets in motion a chain of events that could be the making--or the ruin--of them all.
Buy Kindle Version
Buy Paperback Version
Buy Hardback Version
Scroll to top