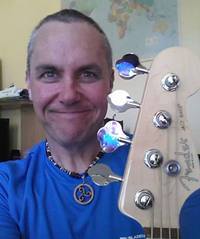 Born and raised in Hobart, Tasmania, Pete Diggins still lives there. He grew up reading fantasy and sci-fi stories. He is an accredited cricket coach who played the game for over 30 years.
In his spare time he loves bushwalking, cycling and playing bass guitar. His only other claim to fame is being listed in the 4th edition D&D Players Handbook as a play tester 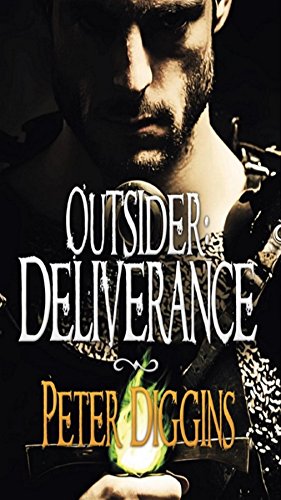 “How long must this continue, Outsider? You who cannot die, and I who am already dead?” THE KINGDOM OF SYRANE: A land of magic, myth and adventure. For Duncan Hawkwind, The Outsider, it’s a prison. Duncan continues his search to find a way home, to Earth. The key is the Sphere of Corruption in the Temple of Mergoth. However the spectre of an old enemy who seeks the sphere and its power turns Duncan’s conquests into heartbreak. Faced with an impossible choice, Duncan realises that life is not fair. But neither is death.
Buy Kindle Version
Buy Paperback Version
Buy Hardback Version 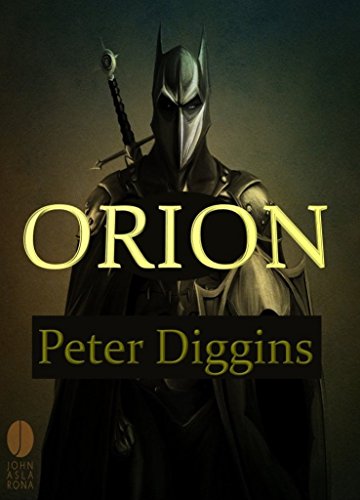 I’d been having weird dreams for months. In the dream, I had amazing powers, granted by a man called Sir Michael of Arundel, a sinister figure dressed in dark armour; like a knight, but scary. I wield a powerful sword, called Vindicator, that can cut through metal and bone as easily as a hot knife through butter. - Orion I bet you'd be great at Fruit Ninja... - Sapphire The origin story of Orion, as told to Sapphire, the superhero with a PhD in Tax Law...
Buy Kindle Version 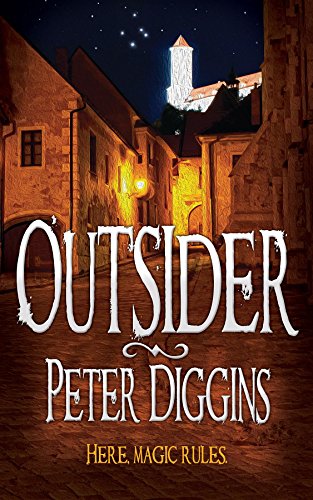 "Our world can be dangerous, even for those who are prepared." They needed a guardian, a protector. A being of great power summoned from the outer realms to aid in a time of great need. Instead they got a man. A very normal man from earth. And then they lost him. Inadvertently summoned by a corrupted magical spell and seemingly thrust into a centuries-old conflict between two gods, the outsider Duncan Hawkwind must overcome overwhelming adversity and shocking betrayal in his quest to return home; to his life and loved ones on earth.
Buy Kindle Version
Scroll to top