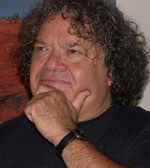 Philip Ian McLaren was born in Redfern, Australia, one of seven children, a descendant of the Kamilaroi people from the Warrumbungle Mountain region in northwestern New South Wales. His first novel, Sweet Water, Stolen Land, won the 1992 David Unaipon Award. 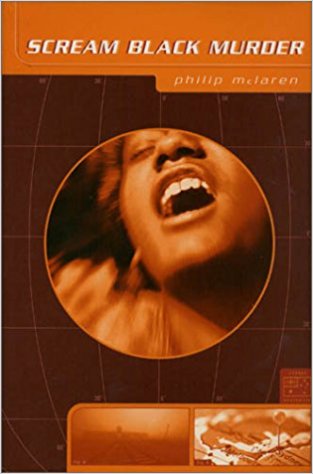 A dark thriller by Philip McLaren, Aboriginal author and winner of the 1996 David Unaipon Award, Scream Black Murder invites the reader into the mind of a vicious killer, as a game of cat-and-mouse ensues across some of Australia's lesser-known milieus.New Year's Day. The bodies of a young Aboriginal woman and her boyfriend are discovered brutally murdered in Sydney's Redfern. Koori detectives Gary Leslie and Lisa Fuller, from the new Aboriginal Homicide Unit of the NSWPD, are assigned to their first case and struggle to keep their eyes on the trail amid a hostile police department and their own emergent attraction.But when a young white woman is killed, the pressure on the young detectives to find the killer -- fuelled by an increasingly frenzied media -- becomes unbearable.
Buy Kindle Version
Buy Paperback Version
Scroll to top