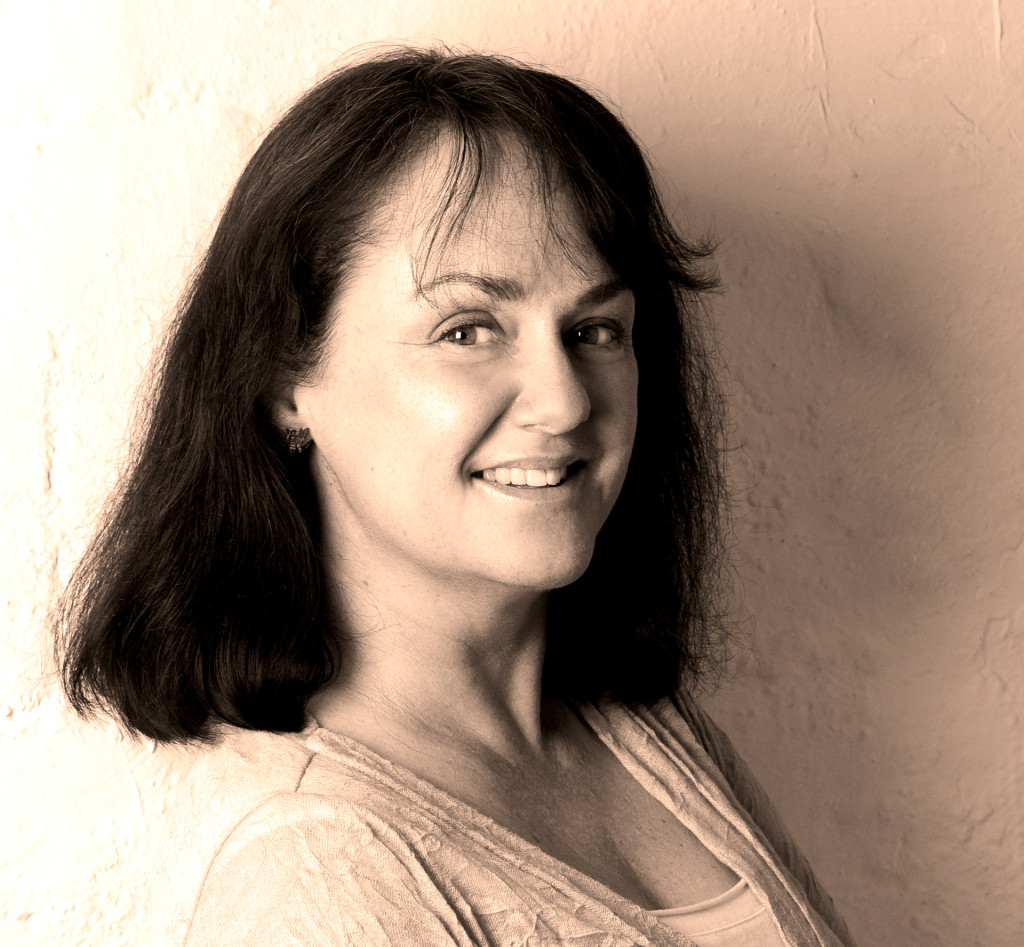 Phillipa Fioretti is an award winning artist and Australian author. Phillipa studied archaeology and museum studies and worked as an artist and lecturer for twenty years before starting to write fiction in 2006. Her strong interests in Italy and Italian culture, vintage cinema and fashion, Classical Rome and the ancient world and the history of food and eating, are underlying themes in her books.
In 2008 she was selected for participation in the Hachette Australia/Queensland Writers Centre Manuscript Development Program.Her first book, The Book of Love, Hachette Australia, 2010, has also been published in Germany, Romania, Norway, Poland, Serbia and Montenegro and the sequel, The Fragment of Dreams was published in May 2011
Her third book, For One Night Only, is published by Pan MacMillan's digital press, Momentum, January 2014
Phillipa lives at the bottom of the world - in the hills outside Adelaide, South Australia - with her husband and children and an assortment of animals domestic, wild and feral. She likes reading in bed and travelling . 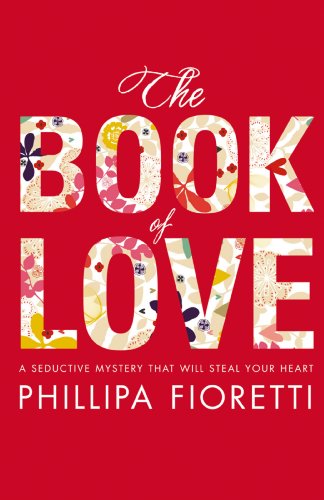 The Book of Love

Lily, a queen of style in retro clothes, and Robbie, her boyfriend, run a second-hand bookshop in Sydney. In a shipment of old books from Nairobi, Robbie discovers a rare French book of ancient Roman erotica. With only four copies in existence, and valued at twenty million dollars, he is determined to sell it despite Lily's suggestion that they return it to the Italian government. Days later, William, a dashing Russian employed by a fine arts firm in London to retrieve stolen art works, arrives at the shop. Robbie refuses to hand over the book, and disappears, taking his and Lily's life savings with him. What follows is a funny, witty romantic comedy that takes readers from Sydney to Rome, in a whirlwind of pretty dresses (on Lily), daring actions (by William) and clever dialogue.
Buy Kindle Version
Buy Paperback Version 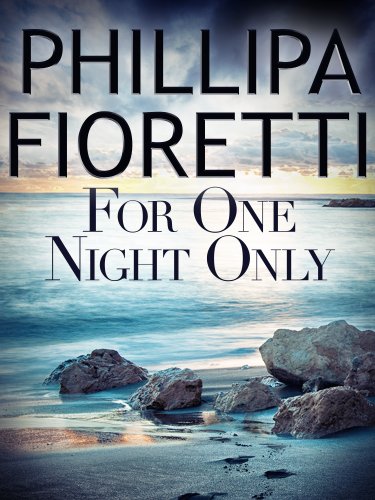 For One Night Only

When Ornella vacations in Sicily, she meets Hugh, an archaeologist working on a dig in the beautiful town of Taormina. Hugh convinces Ornella to join him on a trip to the island of Stromboli, where they hike up a live volcano at dusk. After a passionate night together Ornella, an actress usually focused on her career, suspects she's in love. But after breakfast the next morning, Hugh vanishes. Ornella is left with Hugh's phone, sunglasses and a sudden end to the love affair she thought she didn't want. Desperate to know if Hugh ran out on her or if he's met with disaster, she wants to search for him. But with an important screen test in Rome and her agent impatiently waiting for her, Ornella faces a dilemma. Little does she know the danger Hugh is in – and that she is the key to his survival.
Buy Kindle Version 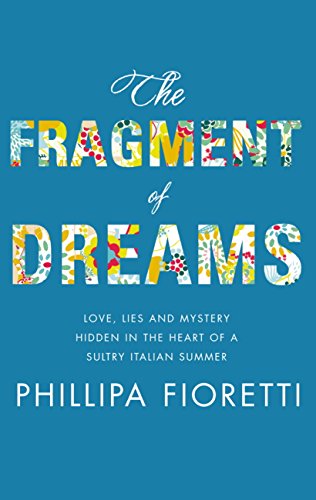 The Fragment of Dreams

As Lily farewells William, knowing she will join him soon in Rome, in rushes her newly found cousin, wildly accusing William of the theft of the carving and attempted murder. Is William guilty? Has his love for her been an elaborate lie? Lily realises that the truth about William, and about her family, can only be uncovered by travelling to one of the world's most beautiful and menacing cities Naples. There she discovers family secrets that will make her journey back to William more dangerous than she could ever have imagined.
Buy Kindle Version
Scroll to top