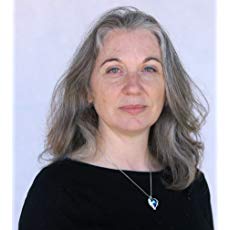 Rachel Nightingale was a highly imaginative child who used to pretend she was a gypsy wandering the woods on her way home from school. Once she realized creating stories gave her magical powers she decided to become a writer. Some years, and many diversions later, she is the author of Harlequin's Riddle, published by Odyssey Books, and also, rather unexpectedly, an award winning playwright. Columbine's Tale, the sequel to Harlequin, will be released in September 2018. She is currently writing the final book of the Tales of Tarya trilogy, which by complete coincidence is about the power of creativity to shape the world, and desperately trying to ignore all the other stories clamoring for her attention. Rachel lives in Sydney Australia with a very bossy cat, her family, and the cutest dog in the world. 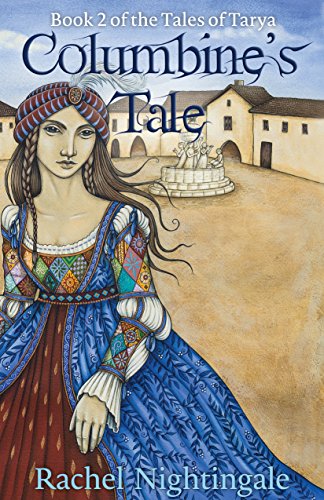 For three hundred years the travelling actors of Litonya roamed the land entertaining crowds, but secretly leaving devastation in their wake. Is Mina the only person with the power to stop them? In the ethereal otherworld of Tarya, Mina begins to master the rare, inexplicable powers attached to her gift for storytelling. She discovers she can touch dreams, influence the real world, and perhaps find out who is manipulating Tarya for dark purposes. In the waking world Mina is on the run, beset by divided loyalties between the travellers, and caught between two men she could love and a brother who desperately needs her help.
Buy Kindle Version
Buy Paperback Version 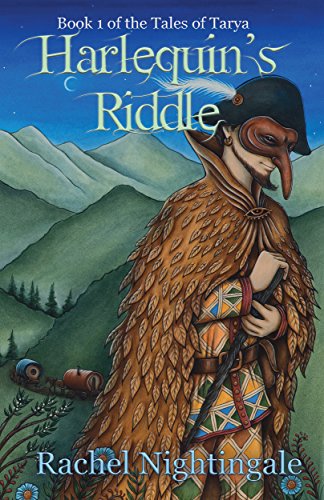 Harlequin's Riddle (The Tales of Tarya)

When Mina joins a troupe of travelling actors, her aim is to find her missing brother, but her search unlocks a series of secrets that will change the world she knows forever. Tarya, the mystical realm spoken of in tales, is real, and her gift for story telling opens a way to it. But Tarya has a shadow side, and someone in the troupe of actors is using it to harm people. Mina soon realises she may be the only one with the power to stop them. Harlequin’s Riddle is the first book in a Young Adult fantasy trilogy about the gift of creativity and where it can take you.
Buy Kindle Version
Buy Paperback Version
Scroll to top