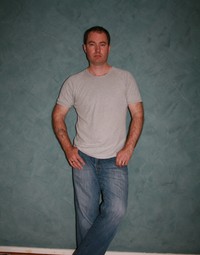 He has three novels in the Morton & Gardner detective series. His second Novel Static was shortlisted for Best Fiction in the 2005 Ned Kelly Awards.

Randall was born in Adelaide and currently lives in Sydney with his wife and three children.

His fourth major novel is due for completion in 2017. 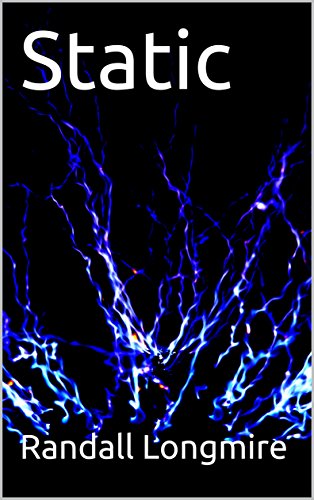 When three colleagues are brutally gunned down by a psychotic killer, Morton and Gardner become the only ones who can bring justice. However, emotions are stirred when it becomes clear the prime suspect is a long lost relative of Gardner. The struggle between family loyalty and loyalty to the Force leaves Gardner searching for answers. She must now face the demons that have haunted her and torn her family apart. As Gardner struggles with the mind of a young killer, she is forced to question her own judgment and the true meaning of innocence. Her future is on the line.
Buy Kindle Version 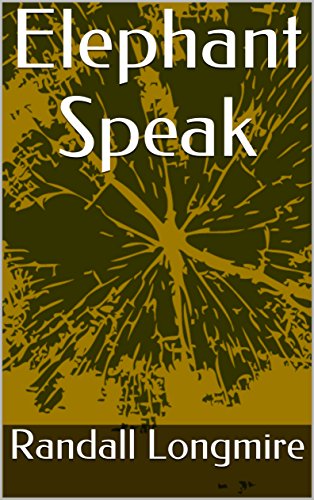 When Detective John Morton’s closest friend is murdered, he and his partner Regina Gardner find themselves dragged into a deadly game by a sadistic killer bent on revenge. A close friend and reporter receives threats from the killer and becomes another victim as the body count rises… With every move they make, their tormentor is always one step ahead. Everglades Psychiatric Hospital in Sydney’s North Shore holds the key and its secrets run deeper than Morton and Gardner could ever imagine. The suspects are numerous — the twists unexpected.
Buy Kindle Version 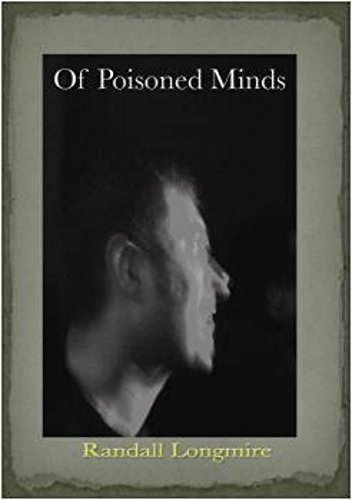 Andrea Griffith seemed to have it together. She was very attractive, extremely popular and held a successful career as a journalist. So why did someone want her dead? The body of a Chinese boy is then found in the early hours. He was murdered before being callously dumped in a causeway. A branded mark on his neck leads to the Gui - a secretive Chinese organisation. Somehow the two deaths are linked... Andrea’s husband Robin, a prominent doctor, is devastated by his wife’s death. Detective John Morton wants to believe that Robin is the prime suspect but there’s just one problem; the murder attempt was aimed at Robin as well. Morton is led into the sinister Chinese underworld, lured by the beautiful and mysterious Ming Lee. He’s also at loggerheads with his own partner Detective Regina Gardner while she struggles with depression following the death of her close friend Leigh Baxter. Leigh’s death, Gardner learns, was not so straight forward either. Furthermore Gardner holds a personal secret and it’s not only driving a wedge between her and Morton, her relationship is on the skids and she’s pushed to the limit. Something has to give in this nightmare. There’s only one problem with nightmares…you’re seldom in control.
Buy Kindle Version
Scroll to top