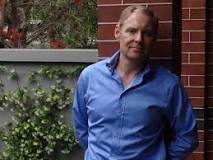 Beasley grew up in Adelaide, South Australia and completed undergraduate studies at the University of Adelaide before moving to Sydney where he completed postgraduate studies at the University of Sydney. He then moved to Melbourne and worked as a solicitor until 1997. He was admitted as a barrister in Victoria in 1997. Richard Beasley is married and has a daughter Elizabeth and twin sons: James and Nicholas. 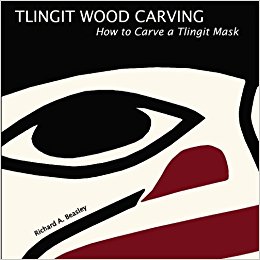 Tlingit Wood Carving: How to Carve a Tlingit Mask

Learn the ancient Tlingit tradition of wood carving with artist Richard A. Beasley. Projects in Tlingit Wood Carving, How to Carve a Tlingit Mask show how to make a traditional mask, paint, and paintbrushes. You'll also learn how to inlay abalone and opercula into wood. Learn techniques used for millennia by some of the world's most accomplished artists-the Tlingit of Southeast Alaska.
Buy Paperback Version
Scroll to top