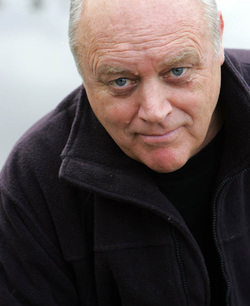 Robert Drewe was born in Melbourne and grew up on the West Australian coast. His novels, short stories and non-fiction have won national and international prizes, been adapted for film, television, theatre and radio, and been widely translated. He has also written plays and screenplays, worked as a film critic, columnist and investigative journalist, and edited five anthologies of stories.
Robert Drewe now lives with his family on the far north coast of New South Wales. 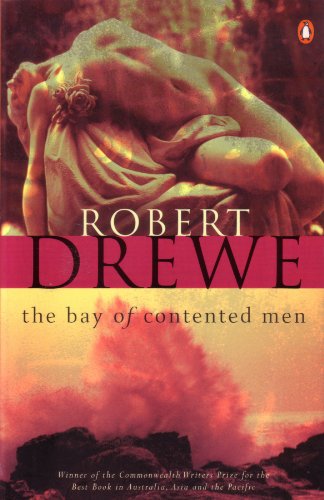 The Bay of Contented Men

Witty and seductive, inventive and disturbing, The Bay of Contented Men ranges in location from east to west coast Australia, to the United States, Japan, and Hong Kong. This is the neighbourhood of edgy suburbanite Australians whose desires and misadventures are conjured here into intriguing fictions. Robert Drewe's characters face the confrontation of gender, race and generation with an ironic desperation born of love, lust and wistful memory.
Buy Kindle Version
Buy Paperback Version
Scroll to top
We use cookies to ensure that we give you the best experience on our website. If you continue to use this site we will assume that you are happy with it.Ok