Robert E Kreig was born in Newcastle, New South Wales Australia during 1974. He grew up in and around the suburbs of the Newcastle and Lake Macquarie areas near the famous Hunter Valley. In 2001, Robert embarked in a career in teaching, continuing to educate and challenge young minds to this day.
His decision to take a lifetime hobby of writing to the next step resulted in Long Valley, Robert’s first novel.
Robert currently resides in Sydney with his pet beefs and television. 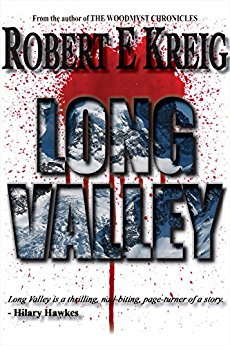 In the small community of Long Valley, nestled comfortably beneath snow-capped mountains, everybody knows everybody and life is simple. But something disturbing has awakened and is about to tear the small town apart. A tragic accident near the valley’s army base sparks a number of terrifying events placing the local civilians in mortal danger. A contagion is released into the environment, infecting pets, livestock, wild life and people. It’s up to the local law enforcement and a small band of citizens to try and keep the town safe. In the end, it becomes a struggle for survival as more and more town folk are overcome by the urge to feed.
Buy Kindle Version 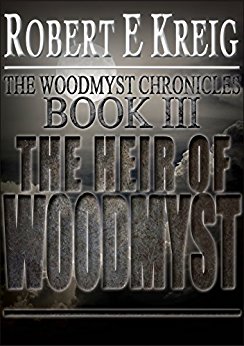 "A small village is raided. The wives and daughters are taken. The husbands aFriends are lost and mourned as the white witch flees for her life. Her energy has been depleted and she no longer has the strength to fight back. Running to the north, she attempts to seek shelter and safety under the protection of The Sovereign. But why is she so weak? The black ship has docked and the captives unloaded. A group of seven girls are taken by a mysterious woman in green to a lavish castle. Others are kept in deplorable conditions, locked away in accordance to the will of a dark overlord. Tomas Warde, and the brave company of people who follow him, continue on their mission.They must free the captives and put an end to the evil plans of The Sovereign once and for all. With the elements of the world against them, and enemies on all sides, they press onwards confronting strange beasts, malevolent men and dark sorcery. The odds are against them. The enemy is powerful and number many. How can Tomas and his company of warriors endure? nd sons are murdered. A lone survivor reaches out to Woodmyst for help. Tomas Warde leads a small band of men. Their mission is to rescue the captured women and children. But have they taken on more than they bargained for? A dark power rises. Fear grips the coastal regions as an evil overlord, THE SOVEREIGN, establishes authority over the land. Battling the elements of the coldest season and creatures that simply cannot be, Tomas Warde and The Sons Of Woodmyst press onward, determined to see their quest through to the end. No matter what."
Buy Kindle Version 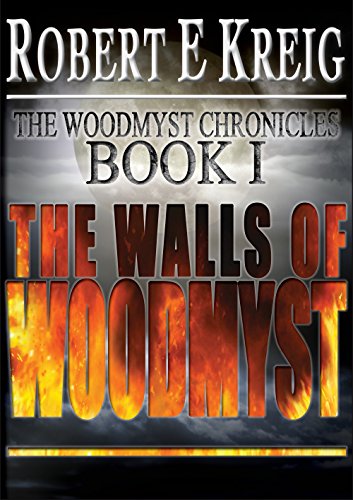 A body is discovered. Mutilated beyond recognition, perched upon a hill overlooking the village. Questions are raised. Prayers are offered. Fears grow as rumours are spread behind the Walls of Woodmyst. They come at night. Lurking in the forest nearby, the strangers watch and wait. Who are these fiends? What do they want from the peaceful village? Terror builds in the hearts of men upon the Walls of Woodmyst. Commanded by Alan Warde, and the other council members of the village, the men of the Woodmyst are called into action armed with bows and swords. Outnumbered and unprepared, the villagers do their best to defend their home against a well-resourced enemy. How long can they survive upon The Walls of Woodmyst?
Buy Kindle Version
Scroll to top