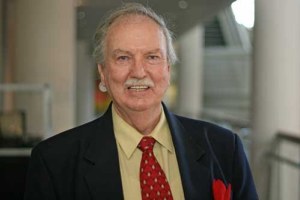 Veteran Sydney journalist Robin Adair has had a wide and colourful career at the Daily and Sunday Telegraphs, the Australian Financial Review and the ABC. For many years he reflected on the lighter side of life in a humerous column for the Australian Woman's Weekly. He has been a lifelong student of early colonial history, especially police, pubs, crime and punishment. One of his ancestors was an early Sydney police superintendent; he believes another was a London judge who sent many convicts to Australia 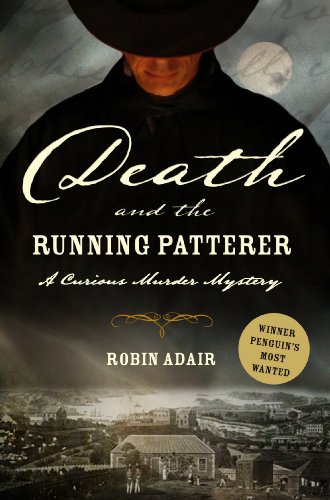 Death And The Running Patterer

Sydney, 1828. All is not well. One of the convict colony's soldiers has been murdered and Governor Ralph Darling is not pleased. Reluctantly, he turns to Nicodemus Dunne for help. Dunne, a fallen Bow Street Runner now transported to Australia, makes his living as a running patterer, hawking news on the dusty streets. Only he has the detective skills required to chase down the ritual killer and stop the ever-bewildering series of gruesome murders that follow the first. As he searches, Dunne joins forces with the entrancing seamstress Rachel Dormin and soon discovers that too many people, from the Governor down, have secrets worth killing for. When he gets too close to unveiling the murderer and to the secrets buried in his own past, even his life hangs in the balance. Suspenseful, original and intriguing, Death and the Running Patterer will grip you from start to startling conclusion.
Buy Kindle Version
Buy Paperback Version
Scroll to top