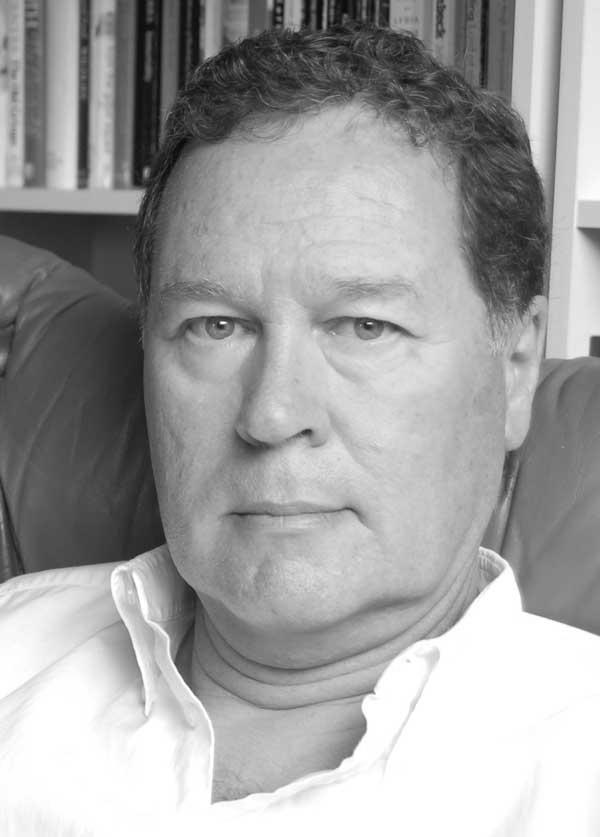 Rod Jones is an award-winning Australian novelist. He was writer in residence at La Trobe University for four years, and has also been the Australia Council's writer in residence in Paris.
He studied English and History at the University of Melbourne.
Rod Jones’s first novel, Julia Paradise (1986), won the fiction award at the 1988 Adelaide Festival, was shortlisted for the Miles Franklin Award and was runner-up for the Prix Femina Étranger. It has been translated into ten languages and is now available as a Text Classic. His four other novels, Prince of the Lilies, Billy Sunday, Nightpictures, and Swan Bay, have all either won or been shortlisted for major literary awards.
Rod Jones lives near Melbourne. The Mothers is his most recent novel. 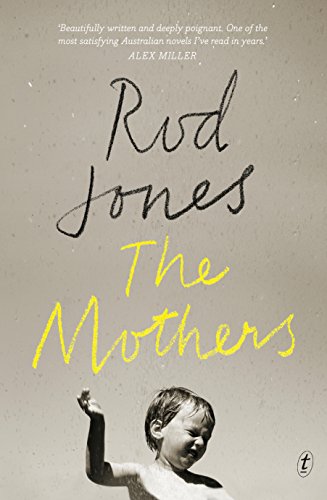 In 1917, while the world is at war, Alma and her children are living in a sleep-out at the back of Mrs Lovett's house in working-class Footscray. When Alma falls pregnant, her daughter Molly is born in secret. As Molly grows up, there is a man who sometimes follows her on her way to school. Anna meets Neil in 1952 at her parents' shack at Cockatoo. She later enters a Salvation Army home for unmarried mothers, but is determined to keep her baby. Fitzroy, 1975. Student life. Things are different now, aren't they? Cathy and David are living together, determined not to get married. Against the background of the tumultuous events of the sacking of the Whitlam government, a new chapter is added to the family's story. The Mothers is a book about secrets. It interweaves the intimate lives of three generations of Australian women who learn that it's the stories we can't tell that continue to shape us and make us who we are.
Buy Kindle Version
Buy Paperback Version 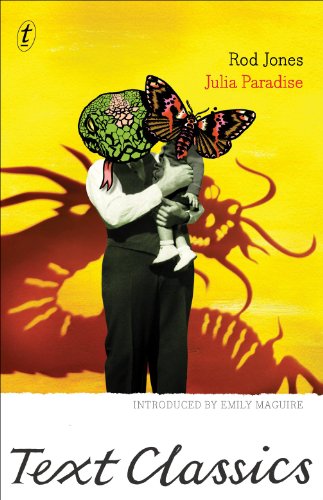 Shanghai, 1927: hot, teeming, mysterious. Kenneth Ayres, a disciple of Freud, is an anonymous expatriate treating the lonely wives and daughters of British colonials. When Julia Paradise, the wife of an Australian missionary, is sent to him for psychoanalysis, he is seduced into her world, a kaleidoscope of incestuous eroticism and grotesque hallucinations. But Ayres hides an even darker secret...
Buy Kindle Version
Buy Paperback Version
Buy Hardback Version
Scroll to top