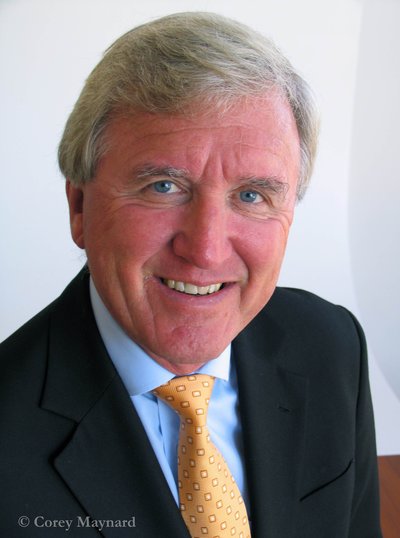 Roger Maynard is a broadcaster, journalist and foreign correspondent and the author of eight non-fiction books.

He has been based in Australia for the past three decades and previously worked for the BBC in the UK. He has also written extensively for the London Times, the Independent and The South China Morning Post. 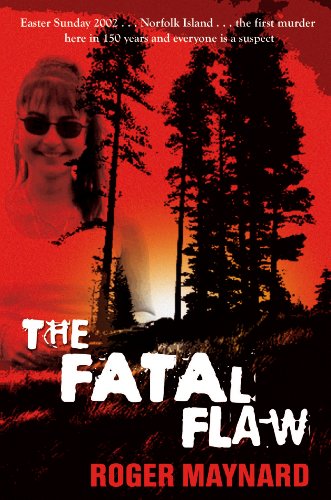 Norfolk Island, Easter Sunday, 2002 ... the first murder in 150 years and everyone is a suspect ... Easter Sunday, 2002. On sleepy Norfolk Island, the faithful are returning from morning service at St Barnabas Chapel, while tourists prepare for another day of sightseeing and shopping. Janelle Patton has just finished her breakfast shift as restaurant manager at the Castaway Hotel. A few hours later, she will be found dead, her mutilated body covered in black plastic and hidden near a waterfall on the other side of the island. It is the first murder here in 150 years and everyone is a suspect. The killing of Janelle Patton exposes a dark undercurrent in a community that prides itself on friendliness and upstanding moral values. The locals are fiercely protective of each other and suspicious of strangers. The police carry out an exercise unique in criminal history - the mass fingerprinting of more than 1200 people who were on the island when the murder took place - yet they fail to find the killer. Islanders deny there is a conspiracy of silence, but few will talk on the record. Four years on, a man is arrested in New Zealand. Detectives have found evidence linking the killing of Janelle Patton to Glenn McNeill, a chef who was working on the island at the time of her death. But the drama is only just beginning. How could a devoted husband and father with two small children be capable of such an horrendous crime? Can McNeill be guaranteed a fair trial on an island where ancestral loyalties go back to the mutiny on the Bounty? How can the court select an impartial jury from a population of around only 1500 people? In March 2007, the verdict is handed down: guilty. But will the mystery surrounding the brutal slaying of the young Sydney hotel worker ever be satisfactorily explained? Roger Maynard's book is the definitive account of this fascinating murder mystery, based on his own research conducted on Norfolk Island over the past five years and close examination of the committal proceedings and subsequent trial. He looks at McNeill's background in New Zealand and includes interviews with people who knew him well. Like Maynard's investigations into the backpacker murders and the disappearance of Peter Falconio, The Fatal Flaw is a riveting read.
Buy Kindle Version
Buy Paperback Version 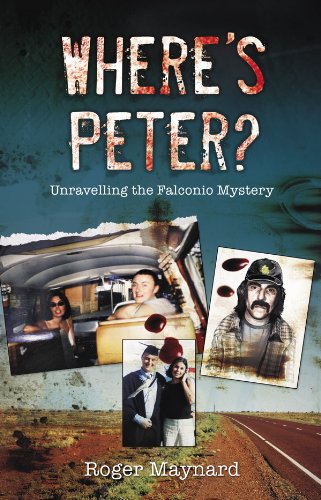 In this compelling account, Roger Maynard reveals the incredible background to one of Australia's most intriguing murder cases. It was a crime that tapped into our worst fears. Hiding in the dark in the lonely expanse of the Australian outback, stalked by a potential killer, a young woman crouched under a bush - battered, bruised and terrified - her boyfriend missing, probably dead. Somehow managing to evade her attacker, Joanne Lees might have felt the worst of her ordeal was behind her. Instead, it had hardly begun. the murder of British tourist Peter Falconio in the Northern territory in mid-July 2001 at first seemed simply a callous act of unprovoked violence. But as the days and months progressed, other, more sinister stories began to emerge within the public and across the media. Was one of the victims in danger of becoming the accused? For the last four years, veteran English journalist Roger Maynard has travelled throughout Australia and the United Kingdom uncovering evidence about this extraordinary case and addressing the key questions. Were there holes in Joanne's story? Could there have been a motive for the killing? Had the police contaminated the evidence? Was it even possible Peter was still alive?
Buy Kindle Version
Buy Paperback Version
Scroll to top