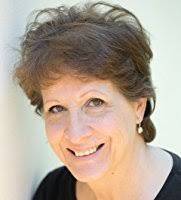 Born and raised in Malta, Rosanne Dingli received her education and her most significant youthful experiences in the Mediterranean. She was there when Malta became independent from Britain in 1964. Speaking three languages fluently from childhood, the cocktail of cultures of her early life became inseparable from how she understood the world.

Emigrating to Australia in 1982 confounded a number of long-held presumptions about culture, freedom, what it means to be a woman, and the whole business of becoming an author. Her first published piece, in 1985, when she was living in Narrandera, NSW, set her on a one-way journey towards life as a writer, which she has tried several times to give up, without success. It led her at different times to jobs that consistently confirmed the publishing industry endures swift and sudden changes, and is as full as other things in life of rogues, angels and every other kind of creature in between. She has met the full gamut, from sour scoundrels to sweet spirits.

Her first novel, Death in Malta, was written quickly, but took years to edit to its present form. According to Luke was a labour of intensity, love and discovery. Camera Obscura is the book she had to write. The Hidden Auditorium was a matter of renewing acquaintance with one favourite character. Her most felt novel, however, and the one that resonates most with her baby-boomer readers, is A Funeral in Fiesole, which combines heartfelt elements and as always, a fine location in which to ground them. In 2017, a third companion novel to the Bryn Awbrey series was added; The Frozen Sea is now available. 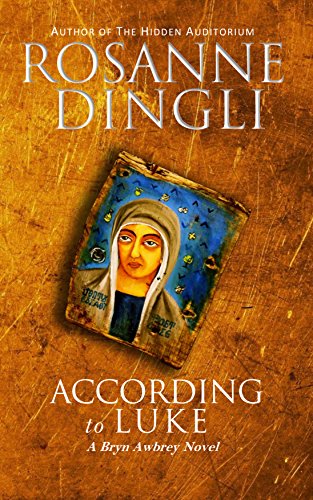 According to Luke (A Bryn Awbrey Novel Book 1)

Art conservator Jana Hayes is unaware, even when she is mugged, that murder and a frantic chase through Europe are about to confound her life. When curator Rob Anderson, who happens to be a priest, brings a mysterious icon into her lab, it shakes her tranquil humdrum days. The ancient wooden panel poses questions about the identity of a New Testament evangelist. It is a dangerous dilemma that changes everything, including how Jana regards her own safety; including the strained relationship with her sharp calculating mother. According to Luke is a thrilling cultural adventure full of secrecy, symbols, faith, and forbidden love. Follow an ill-fated couple on a quest that charges from Venice to Malta, and then to the Byzantine town of Ravenna. A chase that escalates to disaster in Damascus, until a solution is found in the Victorian countryside in Australia. Church politics and forbidden romance merge together in this page-turner. A superb mystery from Rosanne Dingli. Janet Woods, author of Salting the Wound
Buy Kindle Version
Buy Paperback Version 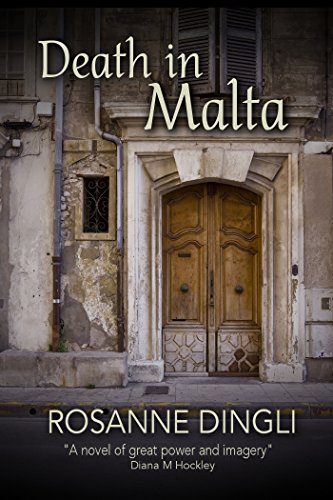 Disillusioned and depressed, Gregory Worthington sets off from Perth in search of inspiration. He arrives in Malta full of resolve to reignite a flagging writing career. Quaint surroundings, the potential of a love affair, and the antics and warm-heartedness of villagers he befriends fuel his imagination, but his writing brings him more disquiet and confusion than he could anticipate. What is inspiration, and what is the reality behind the disappearance of little Censinu Mifsud, a ten year-old boy who was never found? There is a twenty year-old secret in the village, one Worthington resolves to unravel, to turn into a novel, despite warnings from a retired doctor and the antagonistic parish priest. They are ambiguous about his involvement with a young Maltese woman, but are very clear about one thing: the author has no business nosing around his old rented farmhouse, looking for clues and disturbing the past. Poignant and moving, punctuated by comical scenes and passionate interludes, Death in Malta is a powerful novel of love and loss, disappointment and dislocation – curiosity and consequences
Buy Kindle Version
Buy Paperback Version
Scroll to top