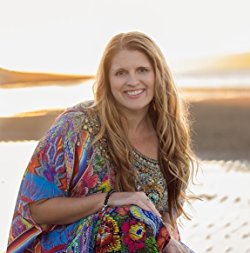 Rose, who holds a Bachelor of Arts Degree, was born in North Queensland, Australia. Her childhood experiences growing up in a small beach community would later provide inspiration for her first novel, Back to Resolution. Beyond Resolution and A New Resolution are the second and third books in the Resolution series.
Back to Resolution won the Bookseller’s Choice award at the 2012 CALEB Awards, while A New Resolution won the 2013 CALEB Prize for Fiction. She has also released The Greenfield Legacy, a collaborative novel, written in conjunction with three other outstanding Australian authors, and has recently released the standalone novel, Ehvah After.
Her novels are inspired by the love of her coastal home and desire to produce exciting and contemporary stories of faith for women. Rose resides in Mackay, North Queensland with her husband and son. 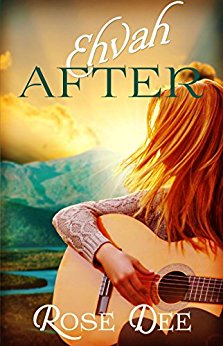 Ehvah Rowe’s life is in freefall. Her teen queen status is long forgotten, and with a childhood of tragic loss, no family save a diabolical aunt, and no career prospects, her L.A. celebrity world holds no future. It will take a murder, an escape to the Australian tropics, and the friendship of an Aussie bodyguard, for her to discover healing, faith, and a way forward. David Blake knows how to be a soldier. His army training equipped him to fight and protect. But when it comes to helping a fear-filled celebrity navigate the same post-traumatic stress symptoms he has suffered, David discovers the challenge in forsaking his own strength for God’s plan.
Buy Kindle Version
Buy Paperback Version 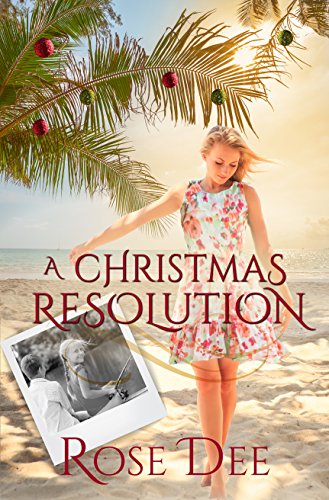 Breeah has avoided returning to her Australian coastal hometown of Kiisay Point for ten years—avoided the mistake that changed her life, ruined her friendships, and soured her first love. She’s never returned to Resolution, the island where it all happened. But now she’s back, and having to face up to the childhood she loved, the man she can’t forget, and the future that won’t start until she lets it all go.
Buy Kindle Version 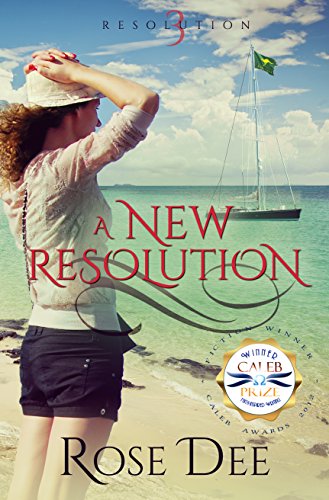 Resolution Island is a safe haven for Anika Demeur. A chance to fulfill dreams, find her place in the world, and a new life for her and young son, Kye. But her dreams of a future are shattered when her son’s security is challenged, and the rich and privileged Texan, Nate Hollingsworth sails into the bay. Now Ani must not only fight for her son, but also a growing attraction she has to the one type of man she loathes. The Australian tropical Island, Resolution, sets the scene again for adventures, dreams, and new beginnings. A New Resolution is the final book in the Resolution trilogy, following Back to Resolution and Beyond Resolution.
Buy Kindle Version
Buy Paperback Version 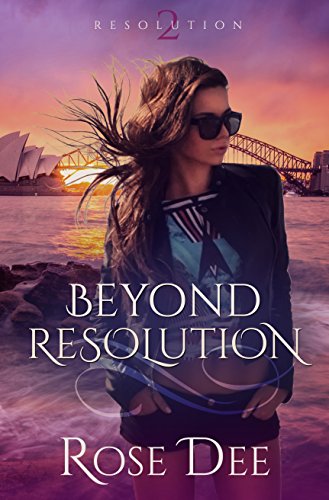 Samara lives a life filled with fear. After being discarded and beaten by her drug dealing boyfriend, she takes one easy out after another. Her choices lead her down the road of self-destruction, into the degrading world of stripping and a life spent looking over her shoulder. Until an encounter with a stranger on a Kings Cross Street provides the catalyst for a life changing event that leads her back home. She is forced to face the mess she left behind, the disappointment of her father, and the memories of the man who broke her heart. What will she do when danger follows her to paradise? From the bright lights of Sydney to the blue waters of Resolution Island, Beyond Resolution is a story that provides a window into the joy of forgiveness, trust and peace.
Buy Kindle Version
Buy Paperback Version 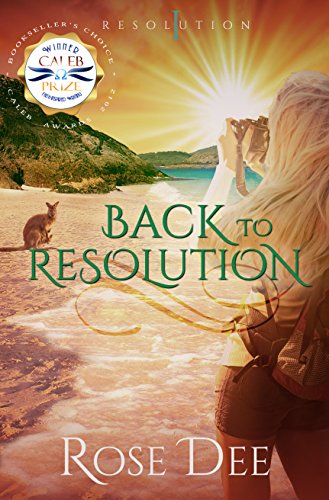 Bay Anders is lost. She enjoys every privilege a wealthy upbringing affords, but the void in her soul refuses to be filled. Her mother’s dying revelation drives Bay to the brink of self-destruction, before a move to Australia changes everything. She embarks upon a search for her father that leads her to his island home, into a hazardous melting pot of hostile locals and a mystery – her father’s disappearance. The only person who can help her is a strong, self-assured and intensely magnetic man. Bay must fight an overwhelming attraction to stay focused on her goal. From the glittering streets of L.A, to the beautiful Daintree rainforest of North Queensland, to the idyllic tropical island ‘Resolution’, Back to Resolution is a romantic mystery that shows how far a little faith can go.
Buy Kindle Version
Buy Paperback Version
Scroll to top