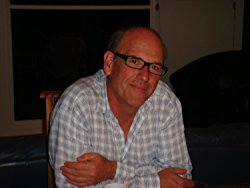 Australian based thrillers you can't put down, plots that leave you guessing and twists that force you to read the next page, no matter what.

Australian thriller author, Ross Collier's The Fenians,Sink or Swim and Tug of War available on Amazon and iBooks.

Ross Collier is an Austrlian author who lives in country Victoria on a small farm. His other books include The Fenians and Tug of War. He writes universal themes set in Australia. 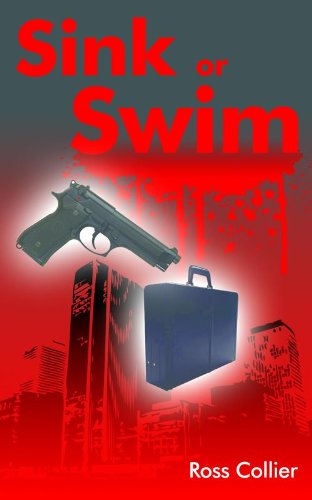 Harry Gordon, sports hero and merchant banker, finds that despite his best efforts, a year after taking over the family steel business it is on the brink of collapse. Then he discovers that the seemingly random events leading to this point are not simply related to market forces. In a race against time that becomes a matter of life and death, Harry is forced to draw on all his skill and courage to avoid certain disaster.
Buy Kindle Version
Buy Paperback Version 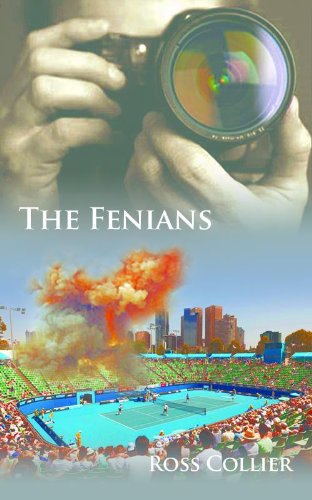 When a bomb explodes at the Australian Open tennis tournament, freelance photographer Jack Summers is caught up in the hunt for the bomber. One puzzle leads to another, until Jack stumbles across an assassination plot with its roots deep in history. In modern Australia, an ancient secret society is out to wreak havoc.
Buy Kindle Version
Buy Paperback Version 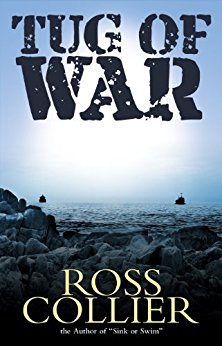 April – May 1942 Captain John Garrett of the Australian Army has been ordered back to Melbourne from Townsville to investigate a suspected intelligence leak in Central Bureau. The investigation is being overseen by Australian Colonel Michael Beaumant and American Major General David Bell. Central Bureau has been created by General Douglas MacArthur as an amalgamation of existing Australian and US intelligence units. One of those units was Number 4 Wireless of which Garrett was leader until he was redeployed to Townsville after having an affair with one of his subordinates, Corporal Jennifer Lamb. Garrett and an American Captain, Al Tucker are placed into the unit ostensibly as intelligence officers with no one, including the current section leader Captain Anthony Myers, aware of their mission. From the beginning Garrett and Tucker do not get along. Garrett has the added problem that Myers does not like him. Myers considers Jennifer Lamb to be his girl and Garrett an unsuitable rogue who led her astray. The investigation does not go well. Tucker shoots and kills the only lead they have and Garrett begins to suspect his motives. The Americans do not trust him and Anthony Myers takes every opportunity to side with the Americans. Meanwhile Jennifer and Garrett realise that their feelings for each other have not changed and begin to renew their relationship. Garrett discovers there have been illegal domestic signals detected by monitoring stations set up to listen to Japanese transmissions but they have not been followed up. He and Colonel Beaumant are determined to investigate further. Tucker begins to work against Garrett who desperately tries to track down the spy operating in the city. As he draws closer to the truth Tucker and Myers become more and more dangerous. They use Jennifer as the bait to catch Garrett but that fails and Myers is killed. It then becomes a battle for survival between Tucker and Garrett, Tucker becoming more and more desperate as Garrett edges closer to the truth. Eventually the two are locked in a life and death battle with Garrett emerging victorious. In doing so he discovers the most closely guarded secret of the Pacific war.
Buy Kindle Version
Buy Paperback Version
Scroll to top