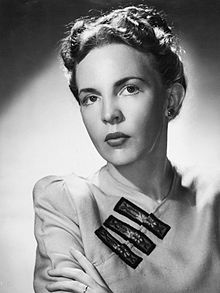 Park was born in Auckland to a Scottish father and a Swedish mother. Her family later moved to the town of Te Kuiti further south in the North Island of New Zealand, living in isolated areas.[3]

During the Great Depression her working-class father did various jobs: he laboured on bush roads and bridges, worked as a driver, did government relief work and became a sawmill hand. Finally, he shifted back to Auckland, where he joined the workforce of a municipal council. The family occupied public housing, known in New Zealand as a state house, and money remained a scarce commodity. After attending a Catholic primary school, Park won a partial scholarship to secondary school, but her high-school education was broken by periods of being unable to afford to attend.[2] She also completed an external degree course at Auckland University.[5]

Park's first break as a professional writer came when she was hired by the Auckland Star newspaper as a journalist, but she found the assignments she was given unchallenging. Wishing to expand her horizons, she accepted a job offer from the San Francisco Examiner, but the tightening of United States' entry requirements after the bombing of Pearl Harbour forced a change of plan. Instead, she moved to Sydney, Australia, in 1942, where she had lined up a job with another newspaper.

That same year she married the budding Australian author D'Arcy Niland (1917–1967), with whom she had been corresponding as pen pals for some years, and whom she had finally met on a previous visit to Sydney. There she embarked on a career as a freelance writer. Park and Niland had five children, of whom the youngest, twin daughters Kilmeny and Deborah, went on to become book illustrators.[5] (Park was devastated when Niland died in Sydney at the age of 49 from a heart ailment; Kilmeny also predeceased her — see the Herald obituary.) Park had eleven grandchildren and five great-grandchildren. The writer Rafe Champion is her son-in-law. In addition, Darcy Niland's brother Beresford married Ruth Park's sister Jocelyn. 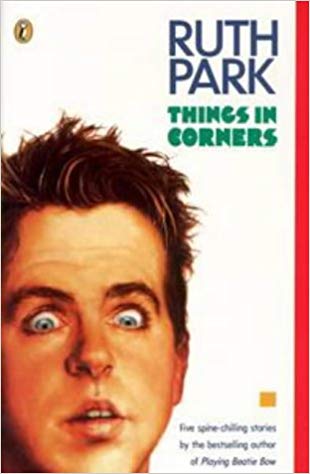 Five stories deal with the strange inhabitant of an elevator, a fateful decision, the vision of a half-demented man, and a strange old house
Buy Paperback Version
Buy Hardback Version
Scroll to top