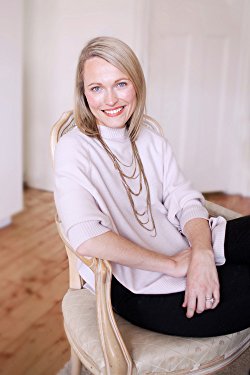 Sally Hepworth is the bestselling author of The Secrets of Midwives. The Secrets of Midwives has been labelled “enchanting” by The Herald Sun, “smart and engaging” by Publisher’s Weekly, and New York Times bestselling authors Liane Moriarty and Emily Giffin have praised Sally’s debut novel as “women’s fiction at its finest” and “totally absorbing”. The Secrets of Midwives was also the highest selling debut Australian fiction of the year in 2015.
Sally is also the author of The Things We Keep, published in January 2016. The Things We Keep was a Library Journal Pick in the U.S. for January 2016, and an Indie Next Pick in the U.S. for February 2016. NYT bestselling author of The Rosie Project, Graeme Simsion praised The Things We Keep calling it ‘A compelling read that touches on important themes, not least the different forms that love may take.”
Both of Sally's novels have been published worldwide in English and have been translated into several foreign languages.
Sally is currently working on her next novel, to be published in early 2017.
Sally lives in Melbourne, Australia with her husband and two children. 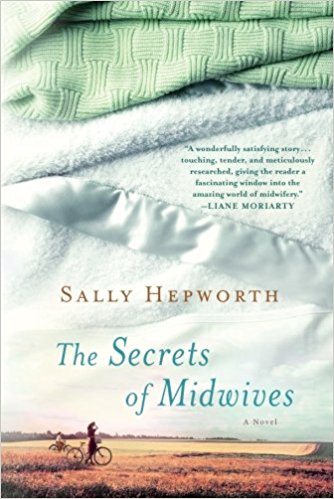 The Secrets of Midwives: A Novel

Three generations of women Secrets in the present and from the past A captivating tale of life, loss, and love…Neva Bradley, a third-generation midwife, is determined to keep the details surrounding her own pregnancy—including the identity of the baby's father— hidden from her family and co-workers for as long as possible. Her mother, Grace, finds it impossible to let this secret rest. The more Grace prods, the tighter Neva holds to her story, and the more the lifelong differences between private, quiet Neva and open, gregarious Grace strain their relationship. For Floss, Neva's grandmother and a retired midwife, Neva's situation thrusts her back sixty years in time to a secret that eerily mirrors her granddaughter's—one which, if revealed, will have life-changing consequences for them all. As Neva's pregnancy progresses and speculation makes it harder and harder to conceal the truth, Floss wonders if hiding her own truth is ultimately more harmful than telling it. Will these women reveal their secrets and deal with the inevitable consequences? Or are some secrets best kept hidden?
Buy Kindle Version
Buy Paperback Version
Buy Hardback Version
Scroll to top