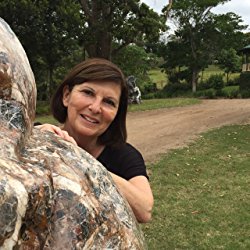 Sara Hantz has been a prolific reader all her life, but it wasn't until she was an adult that she got the writing bug. She writes contemporary adult and young adult fiction and her debut book The Second Virginity of Suzy Green made the prestigious list 'New York Public Library Books for the Teen Age'. Sara lectured for many years before deciding to devote more time to her writing and working in the family hospitality business. She has two children and when not writing, working, or online with her friends, she spends more time than most people she knows watching TV - in fact if TV watching was an Olympic sport she'd win gold. 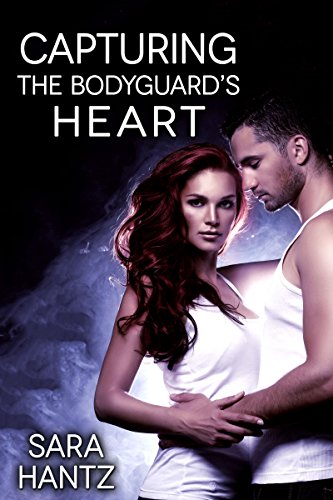 Independent Lexi Turner finds saying no to men easy, but when her dying grandmother begs her to search for a family heirloom Lexi feels obliged to find the missing emerald necklace for the woman who raised her. However, her research takes a dangerous turn when it leads her to a mysterious Russian billionaire who will only talk to her on his private yacht. Ex-marine Spencer Marsh is determined to bring down the sex trafficking ring that abducted and killed his sister and he’s just about to succeed when he sees Lexi walking right into the middle of the operation. Part of him knows if he stops her his cover might be blown, but if he doesn’t she might share the same fate as his sister. And as they are thrown together into the Russian underworld the stakes and their attraction to each other deepen to dangerous levels.
Buy Kindle Version 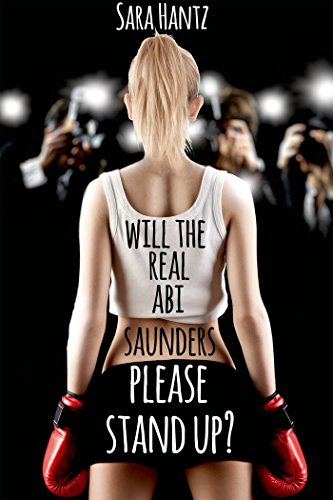 Will The Real Abi Saunders Please Stand Up?

Abi Saunders might be a kickboxing champion, but when it comes to being the center of attention, she'd rather take a roundhouse kick to the solar plexus any day. So when her trainer convinces her to audition to be the stunt double for hot teen starlet Tilly Watson, Abi is shocked―and a little freaked out―when she gets the job. Being a stunt double is overwhelming, but once the wig and makeup are on, Abi feels like a different person. Tilly Watson, to be exact. And when Tilly's gorgeous boyfriend, Jon, mistakes Abi for the real star, Abi's completely smitten. In fact, she's so in love with her new life, it isn't long before she doesn't have time for her old one. But when the cameras are turned off, will she discover running with the Hollywood A-list isn't quite the glamorous existence she thought it was?
Buy Kindle Version
Buy Paperback Version 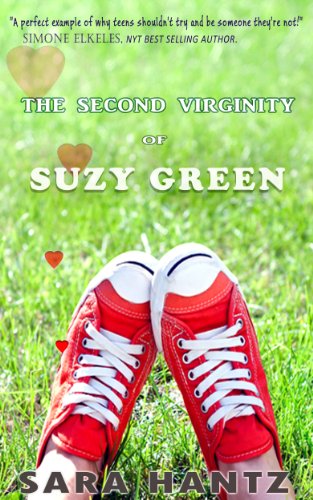 The Second Virginity of Suzy Green

This contemporary YA romance features teen lovers, a teen love triangle and a Virginity Club! Suzy Green used to be one of the coolest nonconformist "almost-Goth" party girls in school. That was before her older sister Rosie died and her family moved state. Not even her best friend would recognize her now. Gone are the Doc Martens and the attitude. All she wants is to be like Rosie - perfect. The new Suzy Green makes straight A's, hangs with the in-crowd at her new school, and dates the hottest guy around. And since all her new friends belong to a virginity club, she joins, too. So what if she's not technically qualified? Nobody in town knows...until Ryan, Suzy's ex, turns up. As the past and present collide, Suzy struggles to find her own place in a world without her sister.
Buy Kindle Version
Buy Paperback Version 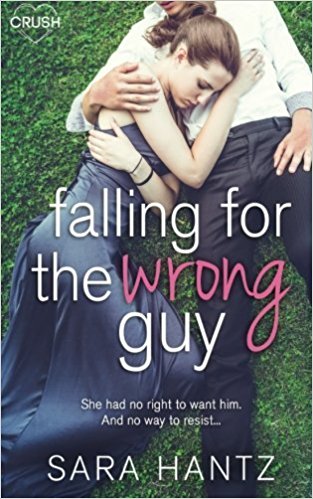 Falling For the Wrong Guy

She had no right to want him. And no way to resist... Ruby Davis has a crush on her brother's best friend. At least, he was his bestie until the big betrayal. Now Drew is off limits to everyone, especially Ruby. She can't stand the way people treat him, or the way he feels about himself. It isn't right. And those deep green eyes are calling to her. Drew is scarred and damaged, and he has no business even looking at Ruby. But he can't help himself. She's beautiful, but he does his best to stay away. When they are assigned a school project, they become reluctant friends - even though they want so much more. She's torn between her feelings for Drew and loyalty to her brother. There's no way they can ever be together...but love just might find a way
Buy Kindle Version
Buy Paperback Version 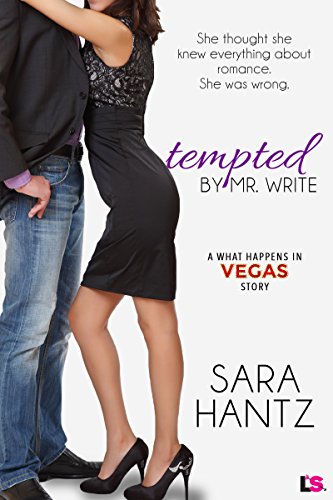 Tempted By Mr. Write (What Happens in Vegas)

After losing out on a plum assignment, a romance book conference is the last place journalist Sheridan Farlow wants to be. Love is a myth—like flattering changing room mirrors—and she has the past relationships to prove it. Her editor wants a story? Fine. She’ll write an entire exposé...only it doesn't go quite according plan. Bernard “Mac” Mackenzie is something of an anomaly in the romance-writing world—a man who writes romance and believes in it. And until he met Sheridan, Mac’s never felt anything close to the love he writes about. He needs more of her. In his arms, and in his bed. Their attraction is explosive; even as Sheridan’s cynical side battles her growing feelings for Mac. But can she handle writing a biting exposé with an exposed heart on the line?
Buy Kindle Version
Buy Paperback Version 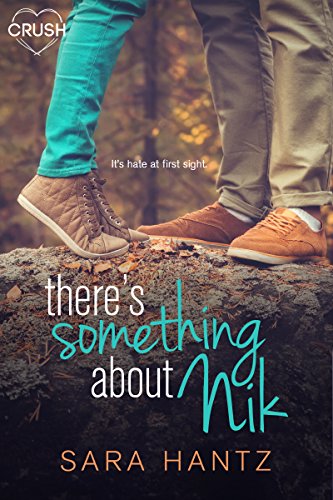 There's Something About Nik

Nik Gustafsson has a secret: He’s not really Nik Gustafsson. He’s not a spy. He’s not crazy. He’s just the son and heir to one of the most important families in Europe—one where duty always comes first. And his posh, too-public life is suffocating him. So when he gets the chance to attend boarding school in America, pretending to be an average exchange student is too big of a temptation to pass up. Then he literally runs into Amber on campus. And she hates him at first sight. It’s kind of exhilarating to be hated for who he is, not for his family name or his wealth. Maybe if he turns up the charm and turns down the aloof mask he habitually wears, he can win her over. Even though a bad past experience has made her swear off dating this year. But the more he gets to know her, the more uncomfortable he is keeping things from her. Because Nik Gustafsson has a secret. And it’s a big one.
Buy Kindle Version
Buy Paperback Version
Scroll to top