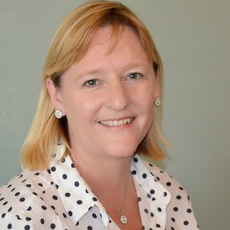 Born in England, but raised in Australia, Sasha has a love for both countries. Having her heart in two places has created a love for travel, which at last count was to over 55 countries. A travel guide is always on her pile of new books to read.
Before accidently enrolling in a course for romance writers a number of years ago, she had always had a love of history. While her writing career may appear at odds with her professional career as a finance executive, it means she can spot a poorly written company board report at twenty feet.
Her first published novel, Letter from a Rake was a finalist for the 2014 Romantic Book of the Year. Sasha lives with her husband, daughter and a cat who demands a starring role in the next book. She is always seeking new hiding spots for her secret chocolate stash.
A self-confessed ‘hopeless’ cook, she writes a blog, In the Regency Kitchen, where she recreates recipes from the Regency/Georgian era. Her family have so far managed to survive being the test subjects of her culinary efforts
Sasha’s novels are set around the Regency period in England, Scotland and France. Her books are centered on the themes of love, honor and family.
Her current book series, The Duke of Strathmore, covers the love lives of the members of the extended Radley family. 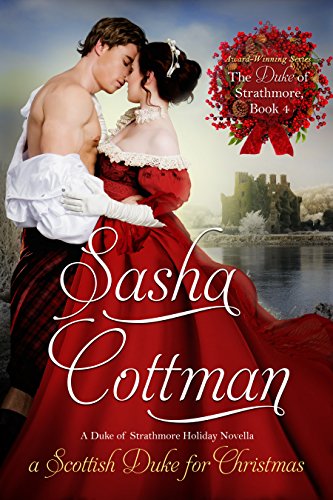 A Scottish Duke for Christmas (The Duke of Strathmore Book 4)

A night of scandalous passion has come at a high price for Ewan Radley, Duke of Strathmore. His headstrong fiancée has fled, and he is now left to raise their love child on his own. Lady Caroline Hastings isn’t about to forgive the man who threw her over for her sister, but when Ewan begs her to come to Scotland and help save his son, she cannot refuse him. Trapped together within a snowbound castle, they struggle to come to terms with their past. Ewan seeks to win Caroline back, but she is determined not to be a convenient solution to his problem. As Christmas approaches, Ewan searches high and low for that one special Christmas gift to give to her. But it will take more than mere jewels or fancy clothes because Caroline’s heart desires the one thing money cannot buy. The only gift she longs to receive on Christmas Day is the love of a Scottish Duke.
Buy Kindle Version 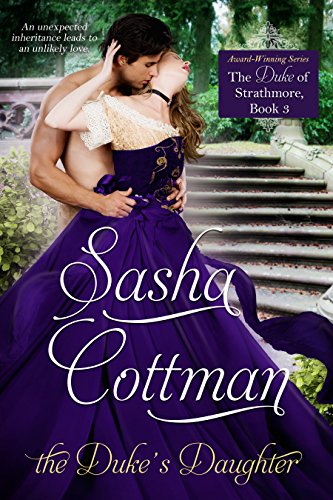 The Duke's Daughter (The Duke of Strathmore Book 3)

When handsome army officer Avery Fox unexpectedly inherits a fortune, he instantly becomes one of the season's most eligible bachelors. More accustomed to the battlefield, he has no patience with the naive debutantes who fill the ballrooms of London. Honest and impetuous Lady Lucy Radley is a breath of fresh air, guiding him through the season and helping him to avoid any traps. So when Avery is left with little option but to marry Lucy, he can't help but feel he's been manipulated. Nor can he shake the feeling that a duke's daughter should be out of his reach. From the wildly beautiful Scottish Highlands to the elegant soirees of Paris, Avery and Lucy go on a journey that is full of surprises for them both. But will their feelings for each other be strong enough to overcome the circumstances of their marriage and survive the ghosts of Avery's past?
Buy Kindle Version
Buy Paperback Version 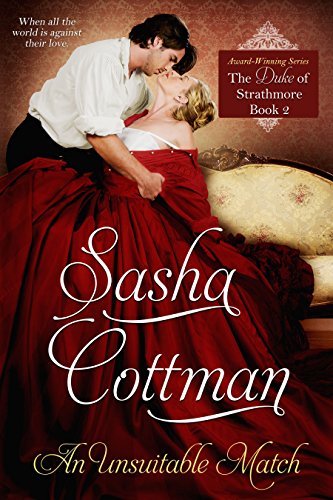 An Unsuitable Match (The Duke of Strathmore Book 2)

The Favourite Heiress… Once engaged to the future Duke of Strathmore, the beautiful Lady Clarice Langham now finds herself in the humiliating position of celebrating his marriage – to another woman. But things begin to look up when handsome and charming rake David Radley makes it clear that, at least as far as he's concerned, she's still the catch of the season. The Illegitimate Son… The eldest son of the Duke of Strathmore, David Radley has been raised alongside his father's legitimate children. But while he is generally received as part of the family, not everyone thinks he should be, and especially not Clarice's father, the Earl of Langham, who forbids her from having anything to do with him. David's been in love with Clarice for years, and it isn't long before the attraction between them develops into something deeper. Yet he senses Clarice is hiding something and until she reveals her secret, she won't be free to follow her heart. Despite everything, David will not give up on Clarice, not even when another seems set to claim her.
Buy Kindle Version
Buy Paperback Version 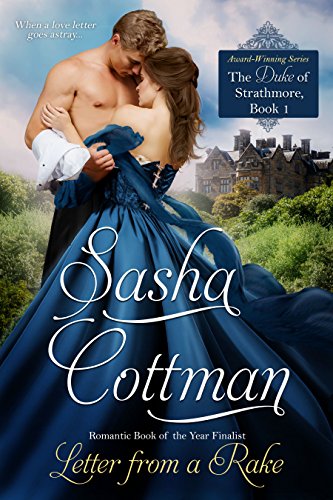 Letter from a Rake (The Duke of Strathmore Book 1)

Millie Ashton thinks London society is full of empty headed, arrogant fools, but when she meets Alex Radley she falls desperately in love with him. Fearing humiliation and rejection, she decides the only sensible thing to do is take her pride and go home to India. Men like Alex do not fall for girls like her, whereas every girl loses her heart to Alexander the Great. Alex Radley, Marquess of Brooke rules the ton like a god, but even gods are known to fall for mere mortals. With his wealth and title, wooing Millie should be an easy task. But when his passionate love letter to her goes astray, Alex’s life becomes more than a little complicated.
Buy Kindle Version
Buy Paperback Version
Scroll to top