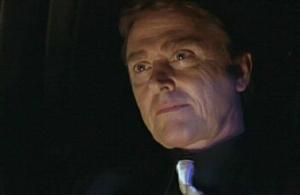 Shane has starred in 36 films in the U.S.A, the U.K., Europe and Australia,14 television plays and mini series for the B.B.C. and I.T.V; and in the USA starred in 3 Prime Time networked telemovies, playing Dorian Gray in Glenn Jordan's 'The Picture of Dorian Gray', a three hour special for the ABC produced by Dan Curtis; starring with Timothy Dalton in 'The Flame is Love' for NBC; and guest starring opposite Academy Award winner Olivia de Havilland in NBC's 'Murder is Easy'

He worked with Paul Newman and James Mason in 'The Mackintosh Man', played Jack Palance's son in 'Hawk the Slayer,' starred opposite Academy Award winner Cliff Robertson in 'Shaker Run' to name but a few films during this period.

His most notable television appearances in the U.K. are Jack Gold's 'The Naked Civil Servant' with John Hurt, and starring with Academy Award winner Jeremy Irons in Warris Hussein's 'Notorious Woman' which won Rosemary Harris the Emmy that year. 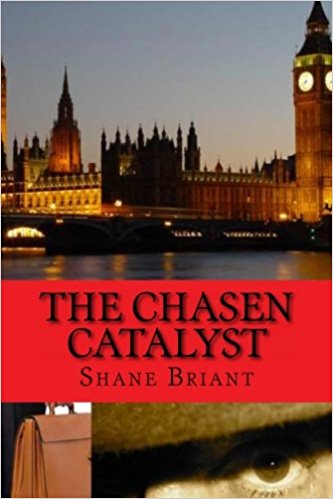 Sir Ivor Chasen - top English diplomat - heads home in his Porsche, beside him an exotic woman he's just met at a cocktail party. A sheet of lightning suddenly turns night into day, and the figure of a man appears for a split second in the road, dead ahead. Chasen swerves to no avail. So begins a nightmarish existence for Sir Ivor, whose successful career and marriage are abruptly threatened by kidnap and extortion. "A gripping tale of a powerful man's descent into darkness told by a master storyteller." Sydney Morning Herald.
Buy Paperback Version 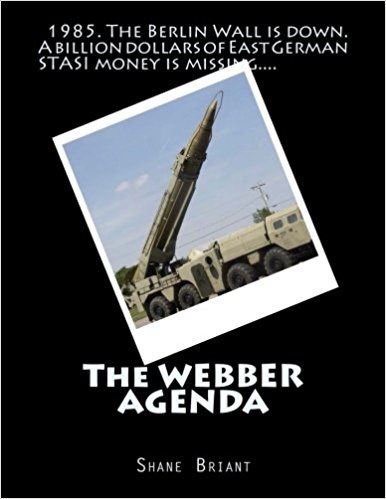 The Berlin Wall is coming down. Billions of dollars belonging to the East German secret police -Stasi- have gone missing. The USA is concerned about the power of Iraq. Do they have targeting systems for their Scud missiles?
Buy Paperback Version 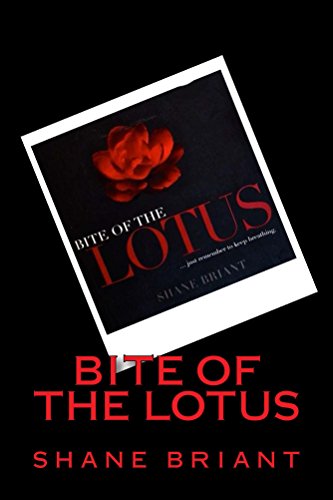 Bite of the Lotus

New York. JFK Airport. Delta Flight 30. 'The Money Plane,' taxis for take-off. Aboard, $300 million destined for the Russian Mafia controlled banks in Moscow. In the hold is a man who will steal it all. In Sydney a young girl straps explosive to her waist, set upon her own personal revenge. Set against the backdrop of the American Presidential race and global money laundering, this is the story of a father's relentless pursuit of a reason for his his daughter's kamikaze death. Ultimately, in a small fishing village in the Gulf of Tonkin, the truth is revealed. It is a sad but personal one. But by now the wheels of international violence have been set in motion and the political and banking ramifications in Washington, Hanoi, Hong Kong, Moscow and Sydney are devastating.
Buy Kindle Version
Buy Paperback Version 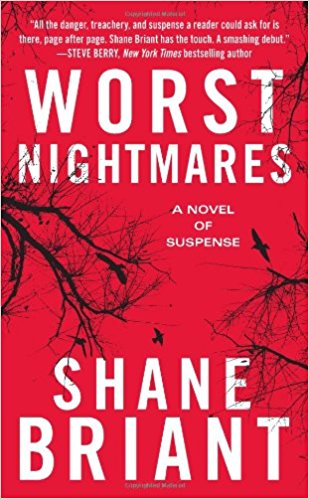 Dermot Nolan is an international, award-winning, bestselling author who seems to have it all—a successful career, fame, fortune, and a beautiful wife. Dermot seems every bit the literary darling. And yet, for the last year, he has suffered from a bout of writer’s block and in the process has grossly overspent his income. So when Dermot comes across an unsolicited horror manuscript stuffed into his mailbox entitled My Worst Nightmares—My Delicious Memoirs, he cannot help but feel intrigued. It tells the story of the twisted, homicidal “Dream Healer” who snares his victims via his website worstnightmares.net, seduces them into revealing their innermost fears, and then kills them by revisiting their very own nightmares upon them. And while Dermot is disgusted by the horror of the manuscript, he is also deeply intrigued, so much so he seeks to solve his writer’s block by rewriting Arnold’s novel as his own. Sweeping aside the threatening prospect of plagiarism, Dermot begins to rework the novel while simultaneously researching the stories. In his search, he slowly begins to realize that the novel may not be entirely fictional, that these poor characters may have perished at the hands of a twisted torturer. Could the Dream Healer be real? Could these innocent cyber-surfers have fallen victim to a raving maniac? And could Dermot be writing his own ticket to death...his very own worst nightmare?
Buy Paperback Version 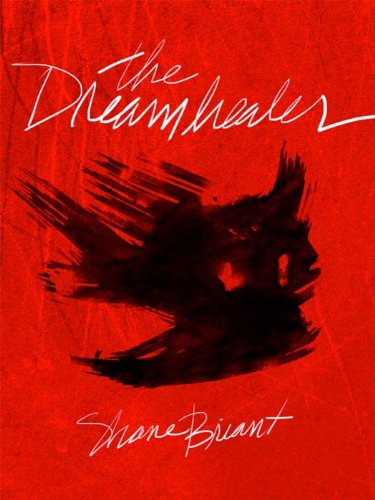 This is the thrilling sequel to "Worst Nightmares." The Dreamhealer is back, determined to lure his nemesis, Dermot Nolan out into the open to finally exact a terrible revenge. His victims will be the young and famous. Prodigies. The killings will continue until Nolan agrees to face him, mano-a-mano. This dark terrifying sequel is set in Paris and Los Angeles. Who will bury who? "The Dreamhealer" will keep you guessing to the last page!
Buy Kindle Version
Buy Paperback Version
Scroll to top