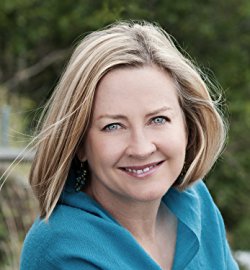 Sherryl Caulfield is an Australian-born marketer, traveller and writer. After twenty years working for some of the world's leading technology companies and a stint with Outward Bound, she longed to write about the human experience and the redemptive qualities of nature. Haunted by an encounter with a woman she met whilst travelling through Canada, she started what has now become known as The Iceberg Trilogy. 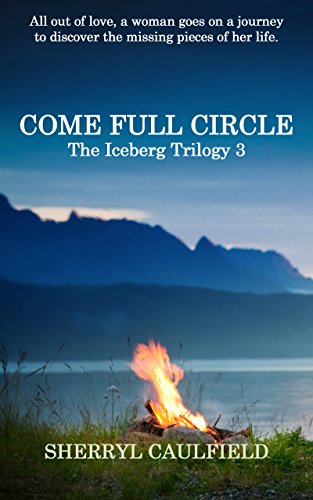 The Iceberg Trilogy concludes in raw, breathtaking style in Come Full Circle. In 1995, in remote British Columbia, a mysterious woman begins letting go of the only person central to her life for eighteen years. On the other side of the continent, Rebecca, her ninety-six year old mother, remembers secrets hidden from her family for decades. Meanwhile, halfway around the world, in Sydney Australia, Rebecca’s granddaughter, on the eve of her thirty-third birthday, realises she is still haunted by events that happened during her teenage years. Eluded by happiness following a string of disastrous relationships, Lindsay dives into a quest to understand herself and discover the missing pieces of her life. This moving tale of joy and sorrow completes the journey – nearly a century later – of much loved characters first introduced in Seldom Come By.
Buy Kindle Version
Buy Paperback Version 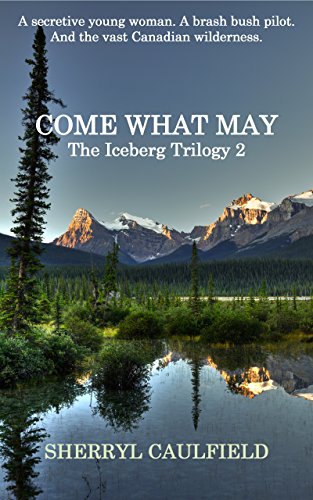 Come What May (The Iceberg Trilogy Book 2)

The second instalment of The Iceberg Trilogy, Come What May, continues the story of Samuel and Rebecca Dalton through the lives of their children, most notably, their beautiful, troubled daughter, Evangeline — Gene to all who knew and loved her. In 1951 — the summer of her eighteenth year — Gene embarks on a northern odyssey with her eldest brother, Jonathan. Under the northern lights they travel as part of a medical expedition to remote Cree settlements across the grand Canadian wilderness. There, she encounters people and events that will influence her life forever, including the unflappable Sonny Marlow, a young pilot not long returned from Europe where he served as part of the Allied forces in the Berlin Airlift operation. Drawn together by love but kept apart by her fears, theirs is a tumultuous relationship that is as unpredictable as the woman Gene becomes. From the Saskatchewan prairies to the Rocky Mountains, from James Bay to Vancouver, life and love holds many surprises and trials for Gene and Sonny. Only when Gene can walk away from the devastating shadows towards the light can she and Sonny live the life that held such promise when they were young and on the edge of love.
Buy Kindle Version 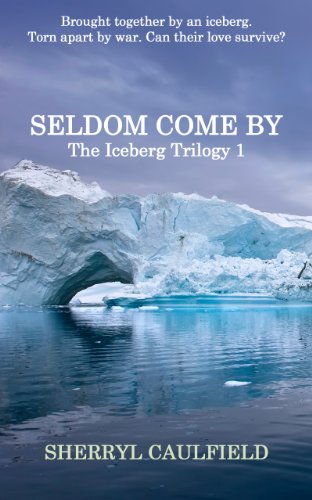 If you crave epic, adventurous love stories, if Jamie and Claire, Alexander and Tatiana or Nathaniel and Elizabeth mean something to you, then meet Samuel and Rebecca and the iceberg that started it all. Two years after the sinking of the Titanic, fifteen year-old Rebeca Crowe’s fascination with icebergs leads her to save a shipwrecked survivor, Samuel Dalton, the nineteen-year old son of a Toronto medical family. Love sparks in the crystal cave of an iceberg but is thwarted by an unreasonable father and the Great War that drags Samuel and his brother, Matthew, to the Western Front as medical officers. Knowing Rebecca is home safe in Newfoundland brings Samuel great comfort. But as the war moves towards its final harrowing days, they both discover that tragedy and terror can strike anywhere, setting their love on an unforeseen path. Only when Samuel and Rebecca can fully come to terms with such devastating loss and their impossible choices can their love soar. With an emotional intensity reminiscent of The Bronze Horseman, Seldom Come By, named after an actual place in Newfoundland, is an unforgettable journey across waves and time and the full spectrum of human emotions.
Buy Kindle Version
Scroll to top