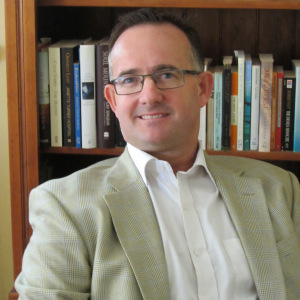 Simon Cleary was born on the rim of the Great Dividing Range in Toowoomba, Queensland. He attended university in Brisbane. Simon has lived in Sydney and Melbourne and travelled widely in Europe, Africa and North America. He lives in Brisbane.
The Comfort of Figs was published in 2008 after the manuscript was shortlisted for the Queensland Premier’s Literary Awards.
Closer to Stone came out in 2012. It is informed by Simon’s experiences in North Africa at the commencement of the Algerian civil war in the early 1990s. Closer to Stone won the Queensland Literary Awards People’s Choice Award in 2012. 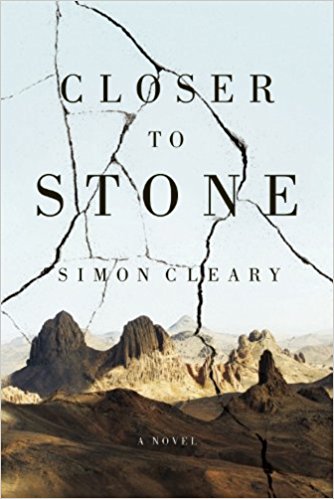 See the dots, boy. Can you see them? They’re not even towns, most of them. They're settlements, handfuls of human beings huddled together in the sand. Know this about your brother: he went out into that desert and he did not come back. There has never been a deserter in Bas Adams' family – from the Somme to Vietnam. So when his brother, Jack, is reported missing from his peacekeeping contingent in Western Sahara, Bas knows he must be found. Their father demands it. From Queensland's Lockyer Valley to the mountains of southern Algeria, Bas follows Jack's trail deep into the Sahara Desert, and into a world apart. Nothing could prepare him for what he finds.
Buy Kindle Version
Buy Paperback Version
Scroll to top