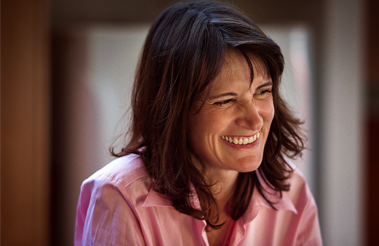 About Sonya
Sonya Hartnett's work has won numerous Australian and international literary prizes and has been published around the world. Uniquely, she is acclaimed for her stories for adults, young adults and children. Her accolades include the Commonwealth Writers' Prize (Of A Boy), The Age Book of the Year (Of A Boy), the Guardian Children's Fiction Prize (Thursday's Child), the Children's Book Council of Australia Book of the Year for both Older and Younger Readers (Forest, The Silver Donkey, The Ghost's Child, The Midnight Zoo and The Children of the King), the Victorian Premier's Literary Award (Surrender), shortlistings for the Miles Franklin Award (for both Of a Boy and Butterfly) and the CILP Carnegie Medal (The Midnight Zoo). Hartnett is also the first Australian recipient of the Astrid Lindgren Memorial Award (2008).

In 2014, Hartnett published a new novel for adults, Golden Boys, and her third picture book, The Wild One. 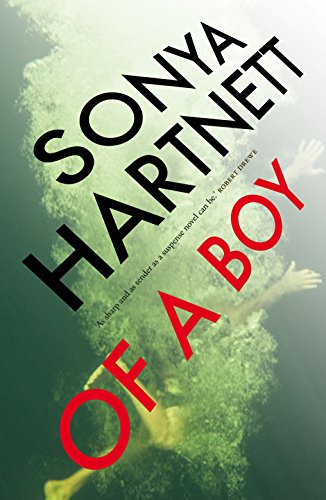 The year is 1977, and Adrian is nine. He lives with his gran and his uncle Rory; his best friend is Clinton Tull. He loves to draw and he wants a dog; he's afraid of quicksand and self-combustion. Adrian watches his suburban world, but there is much he cannot understand. He does not, for instance, know why three neighbourhood children might set out to buy ice-cream and never come back home . . .
Buy Paperback Version
Buy Hardback Version
Scroll to top