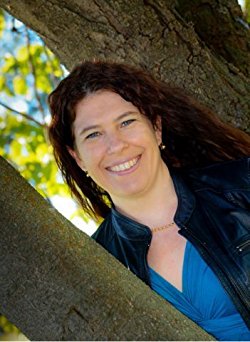 Writing for the young and new adult market, Stacey's books all hold a lot of adventure, a good dose of danger, a smattering of romance, and plenty of KISSING! Hailing from the Hunter Valley in New South Wales, she loves nothing more than immersing herself in the beauty and culture of the local area.
Author of the Collective Series; Forget Me Not, Remember Me, Never Forgotten. And the Oxley College Saga; Shh!, Pretend..., and Wait! 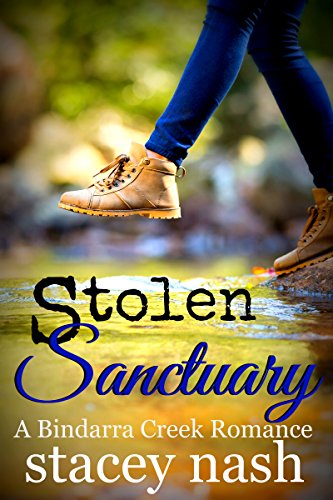 A spin off of Stacey Nash's enthralling Oxley College Saga set in the rural country town of Bindarra Creek. The one thing that keeps Oxley College’s Molly McLean calm amidst midterm exams and keg parties is knowing she’s got a quiet place to land in her hometown of Bindarra Creek. But even from college, Molly’s heard rumours about her small country hometown's big city makeover. She knows reviving tiny Bindarra Creek will draw in more tourists—so while home for the summer, she sets out to convince her conservative parents to spruce up their motel in order to cash in on the influx of new business that will surely come. However, Molly never thought the town's makeover would have a negative impact on her little slice of home until she returns to the stables were she’s worked every summer since she was thirteen. Sexy city boy Callan Hunter is turning the tranquil property she loves into another churn-people-through tourist spot. Butting heads with the business-minded hottie is the last way Molly thought she’d be spending her holidays, but there’s no way she can stand around and allow the stables her grandad hand-built to be torn down. If she can’t convince Callan to ease up on the bulldozing, Bindarra Creek will no longer be a sanctuary. It’ll be a concrete jungle. His sexy arrogance might have everyone else ensnared, but Molly’s already been there, done that. Now she’s immune. Or is she? Is home really where the heart is?
Buy Kindle Version
Buy Paperback Version 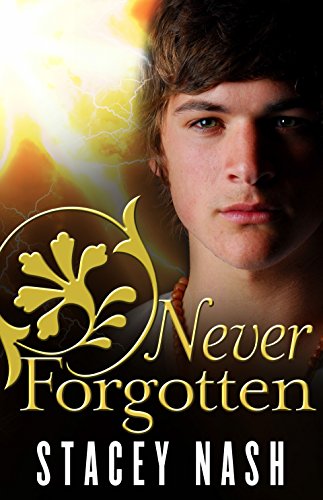 The race is on! Continuing on from FORGET ME NOT and REMEMBER ME, this is the thrilling third and final novel in Stacey Nash's unforgettable YA series. Since the strike on Collective territory during Anamae's rescue, things have taken a turn for the worse. Unprovoked attacks on innocent people have Anamae and her friends fighting day and night to minimise the damage. With hundreds of lives lost, morale amongst the resistance fighters has plummeted. But that's the least of her worries. Manvyke still has Anamae's mom, Annie, secreted away somewhere and after the way they parted, Anamae worries it's not at her mother's bidding. Maybe Annie's disappearance all those years ago wasn't her choice. But with Manvyke scouring the world, there's something far more pressing than the need to find Anamae's mother ... It's a fight against time to find the other keys before Manvyke. In his hands, the three relics could unlock enough power to reek a much worse havoc than the current issues at hand. If the councillor gets his hands on those keys, civilisation will bow down.
Buy Kindle Version 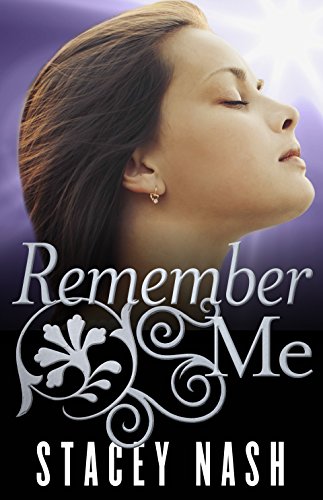 An exciting new adventure from Stacey Nash, set in the world of The Collective. Following on from FORGET ME NOT, this brilliant YA series concludes with NEVER FORGOTTEN. When all is lost, she must remember... Anamae Gilbert managed to thwart the Collective and rescue her father, even though his mind is now a shell. Determined to stop Councilor Manvyke hurting her family again, she's training to become an active resistance member and falling hard for resistance fighter Jax Belfry. But things never sail along smoothly - Manvyke wants retribution and Anamae's name is high on his list. After a blow to the head, she awakes in an unfamiliar location, unable to remember the last few weeks. She can't believe the fascinating new technology she's seeing. She's the new kid at school, and although weapons training comes with ease, something feels off. Why does the other new kid's smile make her heart ache? And why does her gut tell her to run?
Buy Kindle Version 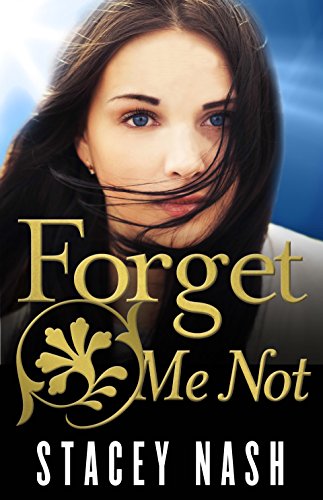 Anamae is drawn into a world which shatters everything she knew to be true. The first in the trilogy of the brilliant YA Collective series. followed by REMEMBER ME and NEVER FORGOTTEN. Since her mother vanished nine years ago, Anamae and her father have shared a quiet life. But when Anamae discovers a brooch identical to her mother's favorite pendant, she unknowingly invites a slew of trouble into their world. The jewels she finds are not just jewellery, they're a highly developed technology capable of cloaking the human form. Triggering the jewellery's power attracts the attention of a secret society determined to confiscate the device - and silence everyone who is aware of its existence. Anamae knows too much, and now she's Enemy Number One. She's forced to leave her father behind when she's taken in by a group determined to keep her safe. Here, Anamae searches for answers about this hidden world. With her father kidnapped and her own life on the line, Anamae must decide if saving her dad is worth risking her new friends' lives. No matter what she does, somebody is going to get hurt.
Buy Kindle Version
Scroll to top