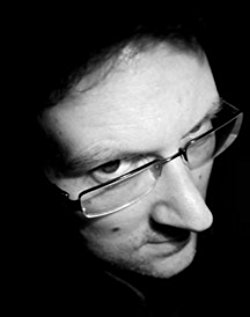 I am one of Australia's few thriller writers. Born and bred in Australia, my fast-paced, cut-to-the-bone thrillers are a refreshing voice in the dry, barren Australian literary scene.
My background includes many varied roles. I have worked as an editor for a book publisher; as the editor-in-chief of an Australian motorcycle magazine; editor and publisher of an international crime magazine, Probable Cause; a researcher and columnist for a major Australian daily newspaper; a Technical Publications Officer in the security industry; marketing executive for an international telecommunications software company; and I currently work in the field of international transit producers.
I also worked as the Historical Advisor on the Australian film, Let's Get Skase, and I'm working hard in partnership with Probable Cause Productions to see crime and horror tales be brought back to the Australian film scene.
I live in Melbourne, Australia, and I'm currently working on a new novel.
I hope you enjoy my work and have as much fun reading my novels as I have bringing them to you. My aim is to produce a once-in-a-lifetime ride for all my readers. I pick you up at page one, lock you in tight, and then never let you go - until the last page. Keep your hands inside the cage at all times and enjoy! 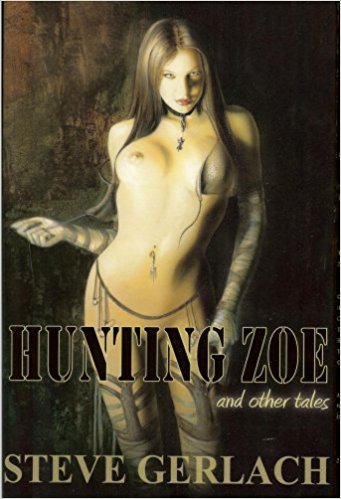 Hunting Zoe and Other Stories

She s beautiful. She s sexy. And she s very dangerous... They cracked the code, and were on the road to their destiny... Glen and Mark know the story behind Zoe. The real story. They've figured it out, they've done the research, they've found all the clues. They're on the hunt the hunt for Zoe. Glen knows he's right. He knows she's waiting out there for him. Nothing will stop him. No one will get in his way. He'll be the first... But will he be the last? The hunt is on. Because Legends Never Die... HUNTING ZOE Seek and ye shall find. Legends Never Die...
Buy Hardback Version 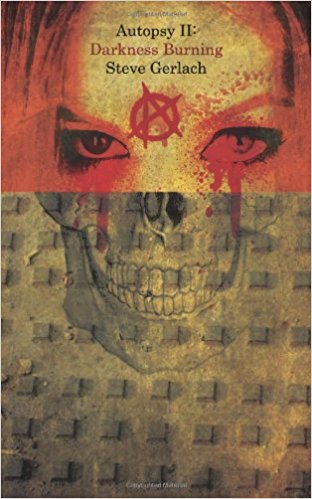 Things are always taken from us, all of us...from me." Blood runs through the streets of Matheson. Along the gutters and seeping into the dark, musty tunnels below. With more murders on their hands, the local police have no answers, fighting both the viscous predator and the vitriolic press. Autopsy's reign continues, with no sign of defeat. Her confidence and strength growing with every single kill. While the police call for calm, the vigilantes take control, with Carson Steins leading the nightly pack raids. Just as dangerous as the killer they hunt. And with the infamy, comes the fame... Dressed in black, with hideous make-up and splattered fake blood, Anarchy's Angels walk the midnight tour through the streets. Living the nightmare and then raving til dawn. Events are spiralling out of control. Too many eyes. Too little time left. Those hidden will soon be found. The night is still young... and darkness will burn.
Buy Paperback Version 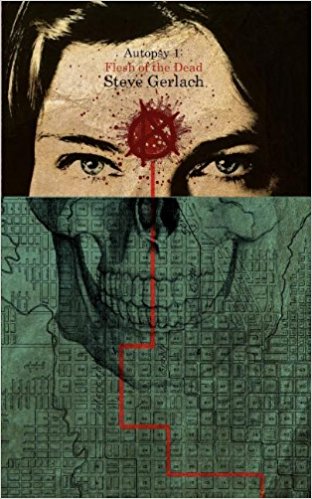 Autopsy 1: Flesh of the Dead

The first in a trilogy of novellas by one of Australia's finest thriller writers. We're all hiding something... A killer stalks the dark streets of Matheson, hell-bent on exacting bloody, violent revenge. After carefully choosing the victims, the killer carves a symbol deep into their chests, mutilating the bodies before dumping them. There is no trace, no lead, no clue as to the killer's identity. With the city in lockdown and the media outrage growing, the police struggle to find answers. Meanwhile, the body-count rises... Who is the Anarchy Killer and who has the smarts to track them down? Who will put their life on the line to discover the truth? Anarchy is out there, and the night is young...
Buy Paperback Version 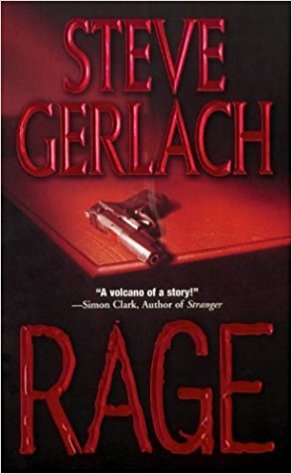 With every part of his life slipping away from him, Ben desperately clings to all he has left as he feels himself slowly being pushed further and further off the deep end. He knows if something doesn't change soon, something bad is going to happen. Something very bad. He can't control it. IT controls him. RAGE...
Buy Paperback Version
Buy Hardback Version 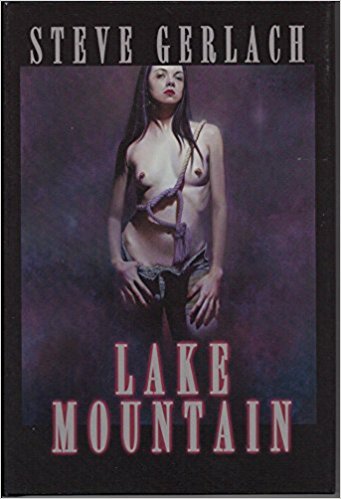 Her name is Raven… Raven – a bird of large size, with black lustrous plumage and raucous voice, who feeds chiefly on carrion or other flesh. The Raven is mischievous and thievish, and is regarded as an evil omen and of mysterious character. Quick-sighted, sagacious and bold, Ravens take away by force; to seize or divide and spoil. They plunder. They devour voraciously; feed hungrily or greedily; they prey on or upon. Her friend is Amber… Thrown out of home by her alcoholic father, and with no place to stay, Raven is the only friend Amber has. Raven takes her in and lets her stay in her small trailer at the Pine Hill Trailer Park. Amber relies on Raven, she needs her, she can’t live without her… But then there’s the body. And the need to flee… And the road to Lake Mountain is their only hope of escape. Until they meet Tyler…and everything changes. For their destinies lie along the long, lonely track to Lake Mountain. It’s gonna be one hell of a road-trip… Steve Gerlach’s Lake Mountain. Because after death, only love remains…
Buy Paperback Version
Buy Hardback Version
Scroll to top